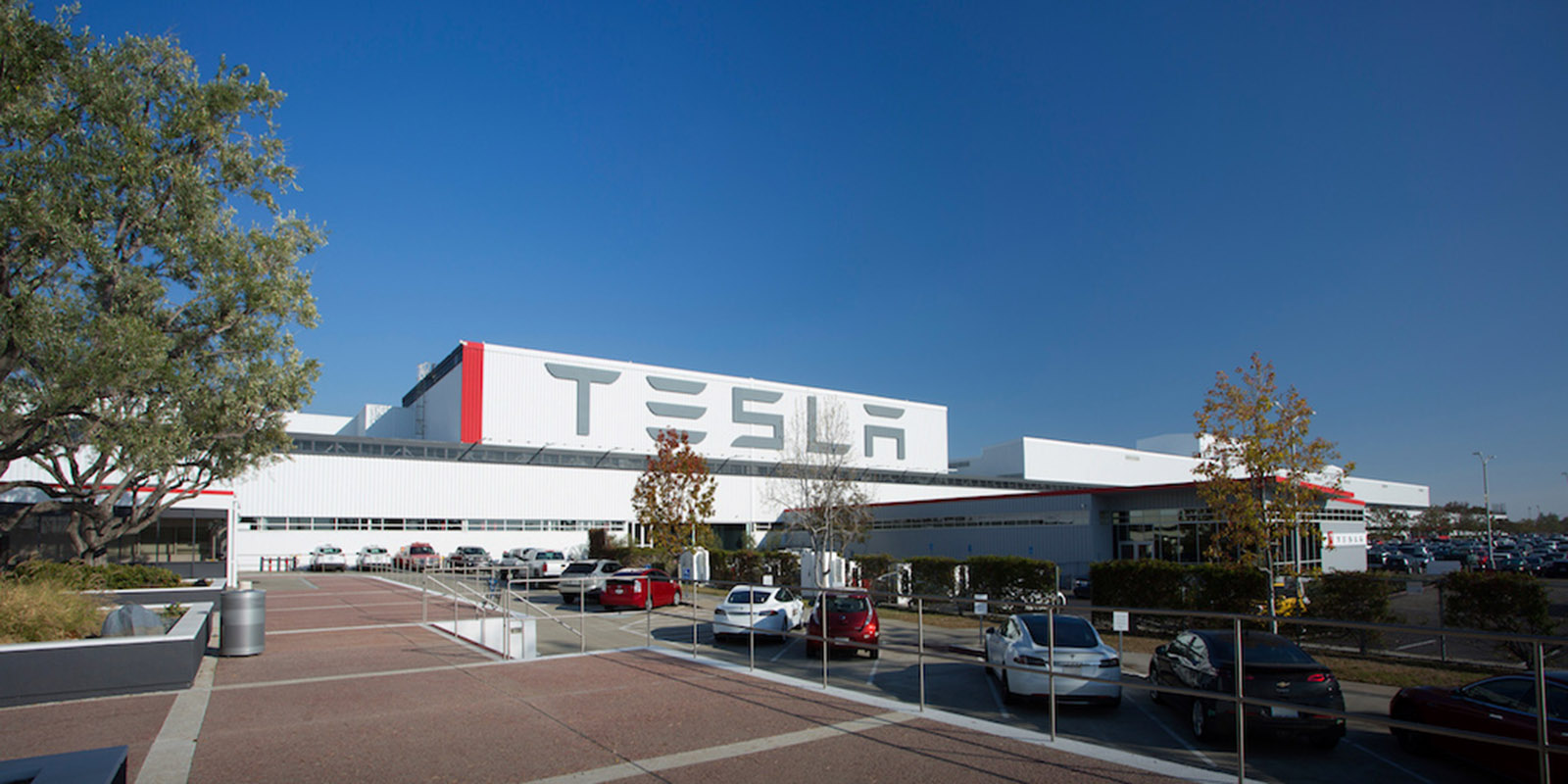 It has been announced that Tesla plans to open a new facility in the USA. The news comes after the mayor of Lathrop, California announced on Facebook that the company has broken new ground and will be creating a new factory dubbed Megafactory.

Sonny Dhaliwal, Major of Lathrop, said: “We are proud to be the home of the Megafactory, Tesla’s most recent expansion here. The future of green energy will be produced right here in our community.

“This development means more prosperity for our city, more employment opportunities for our residents, and a brighter future for our planet.”

The new facility will produce batteries used for energy station storage. These are Tesla’s biggest batteries known as Megapacks. These container-sized units are 3MWh battery systems with integrated modules, inverters and thermal systems which Tesla sells to utilities.

Lathrop, in San Joaquin County, also happens to be home to Tesla’s warehouses and logistical operations. Plus, the brand’s main US car plant is located in Fremont in neighbouring Alameda County, so this would make sense in terms of logistics.

Currently, Tesla produces battery packs in Storey County, Nevada. This factory exclusively makes Powerwall, Powerpacks, and Megapacks for its energy division. As yet, Tesla themselves haven’t commented about the new project and the original Facebook post by the major has been removed