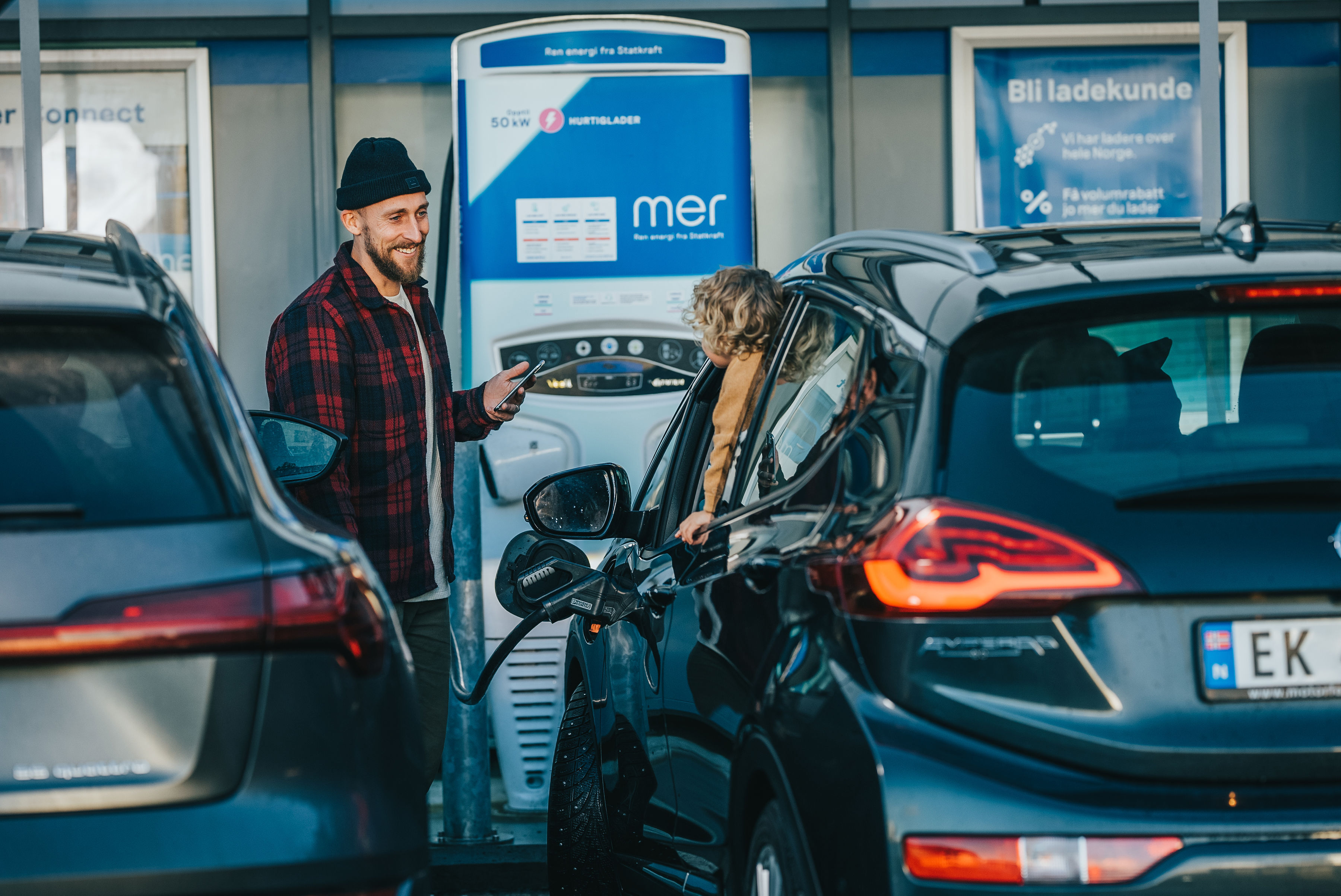 Mer, who are a European electric vehicle (EV) charging company owned by Norwegian renewable energy giant Statkraft, is aiming to serve UK businesses, organisations and key retail locations. It also looking into areas managed by local authorities where EV charger use will be high. These include residential streets up and down the UK where people don’t have driveways or garages

Mer is experienced at installing EV chargers into similar areas in Norway that is Europe’s leader in EV ownership. Here they have already installed more than 100 chargers. Mer plans to push for inclusion into workplaces and other high-use public areas where demand is increasing rapidly but is seeing the least rollout at present.

Some experts are worried the UK’s rollout of widespread EV charging infrastructure is not moving fast enough to support the transition to electric vehicles by the 2030 deadline. This is when the government plans to ban the sales of petrol and diesel vehicles. The Policy Exchange think tank, for example, published their ‘Charging Up’ reported the country will need 400,000 public chargers by 2030 to meet demand, up from the 35,000 now in place.

Many of these chargers will need to go into locations that are currently underserved by other commercial charging companies. Mer aims to change that with class-leading technology, expertise and funding models that can support businesses and communities looking to shift towards zero-emissions driving.

“The lessons we have learned from Norway, where the majority of new car sales are now electric, is that installing EV chargers into workplaces and more broadly into community locations, and switching fleet vehicles to electric, will be a critical element to the success of the green-vehicle transition.”

Mer is currently part of the Scaling On-Street Charging Infrastructure Project in the North of England. Here the aim is to put on-street chargers within a five-minute walk of communities where off-street parking isn’t an option.

These figures suggest the switch to EVs is feasible. The problem for most businesses trying to transition to clean driving, apart from the cost, is either the assumption about a lack of range or the lack of charging points.

Anthony Hinde added: “We are seeing this fear of running out of power as a key driver for reduced uptake and it’s here that Mer UK can and will help. For businesses, switching from diesel to EVs should be an easy choice. They are not just cheaper to run in terms of total cost of ownership, but they make such a positive impact on the environment which is rapidly becoming a key differentiator when it comes to doing business.”

Mer, which sources all its energy from 100% renewable and traceable sources, is already working with several local authorities across the UK, as well as bluechip firms, delivery fleets and recently forged a partnership with one of the UK’s biggest motoring associations to offer customer support 24/7.