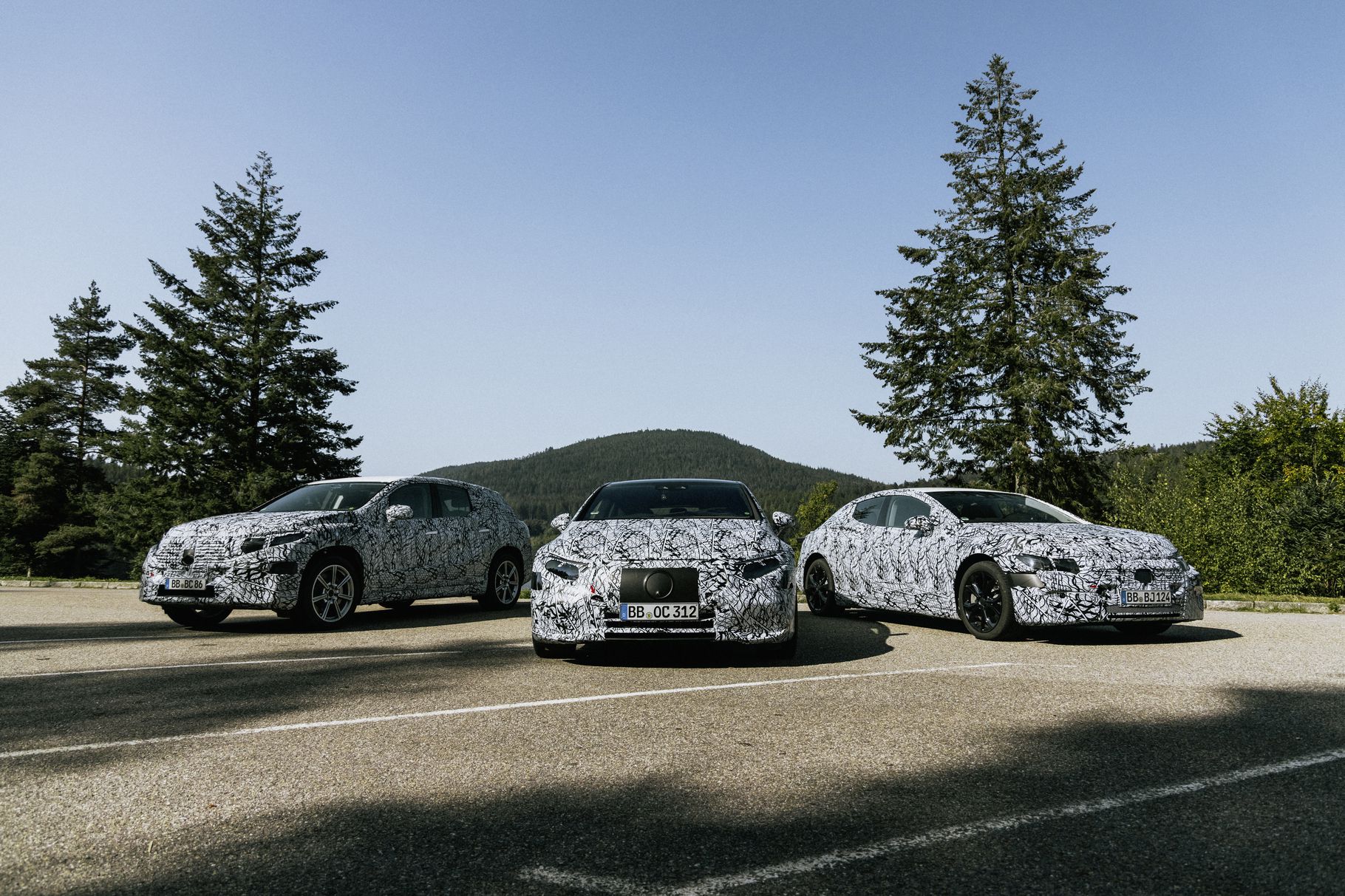 Mercedes-Benz has announced that they will be producing six new all-electric EQ models that will join their current EQC sports utility vehicle (SUV) and EQV mini-van. The upcoming models will be built around the company’s new fully scalable Electric Vehicle Architecture (EVA).

Mercedes are currently at the testing stage and have released a video of three of the new models. The first of the new models, the EQS saloon, will available in 2021. This high-end luxury saloon will be part of the Mercedes’ S-Class range.

The EQS has seen rigorous testing from the tough climates of Scandinavia through to high-speed track assessment at Nardo, Italy. Mercedes have also carried out extensive on-road work in both China and the USA, and hot weather testing in South Africa and Southern Europe.

Joining the EQS will also be a smaller saloon, the EQE, which is aimed at the business market. This will become part of Mercedes’ E-Class range of cars.

Along with these saloons will be two SUVs based around the EQS and EQE models, and these will also use Mercedes’ new EVA electric platform. At the entry-level, Mercedes will be producing its EQA compact, which is the electric version of the GLA model. Production of the EQA will start later this year and will be ready to purchase in 2021.

Finishing off the line-up is the new EQB, which is a more affordable SUV that will sit below the existing EQC model. This new line-up shows Mercedes’ commitment to electric cars is huge. A sneak peek of the upcoming EQS, EQE and EQS SUV models can be seen in the video here.

Christoph Starzynski, Vice-President Electric Vehicle Architecture at Mercedes-Benz, said: "The EQS has already piled up far more than two million test kilometres from the heat of South Africa to the cold of Northern Sweden. The EQS will be the S-Class of electric vehicles.

That is why it is undergoing the same demanding development program as any other vehicle that has the privilege of proudly bearing the three-pointed star. In addition, there were quite a few tests specifically for electric cars that cover important development priorities such as range, charging and efficiency".