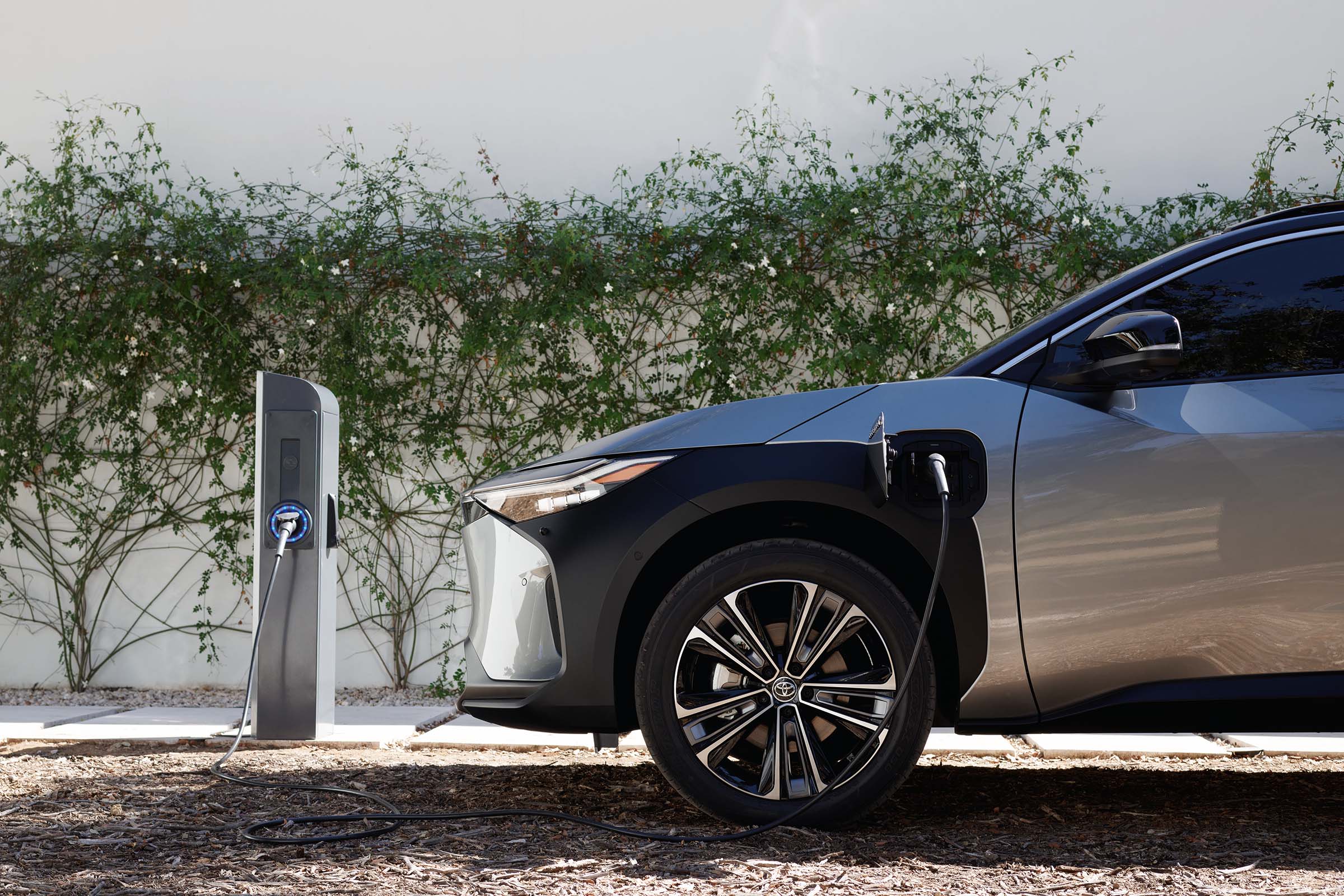 According to the latest forecast from the Society of Motor Manufacturers and Traders (SMMT) new plug-in vehicle uptake rates have accelerated so rapidly that more will join Britain’s roads in 2021 than during the whole of the last decade.

A total of 271,962 new battery electric vehicles (BEVs) and plug-in hybrid vehicles (PHEVs) were registered between 2010 and 2019 in the UK. As the UK hosts the COP26 environmental summit, SMMT now expects Britain to break its plug-in records.

SMMT are forecasting that businesses and consumers will take up around 287,000 of the latest zero-emission capable cars during 2021 alone. This is around one in six new cars.

Based on current forecasts, zero emission electric vehicle (EV) registrations are also expected to exceed those of diesel by the end of 2022. This happened in the UK during September.

The rise is even more remarkable given that 2021 is expected to be a relatively weak year for new car registrations. They are around 30 percent below the average recorded over the past decade.

The semiconductor shortage has reduced overall global car production but manufacturers have done all they can to ensure the availability of as many plug-in vehicles as possible.

Uptake rates of plug-in vehicles in the UK began to accelerate dramatically during 2020. Manufacturers have invested billions of pounds in new technology resulting in the widest ever choice of zero emission-capable cars. More than a quarter of all car models available in the UK can now be plugged in.

Businesses have been incentivised to invest in plug-in cars thanks to a range of tax breaks and grants. This has resulted in around two-thirds of new battery electric vehicle registrations this year being from large fleets.

Sustaining this surge and ensuring zero-emission mobility is accessible for all will depend on encouraging all consumers to make the switch away from fossil fuels.

“Massive investment by industry as well as long standing government incentives have seen us go from just 188 new plug-in cars in 2010, to almost 300,000 in 2021. To achieve net zero by the desired date, however, uptake rates must continue to grow.

“This requires ongoing incentives to help consumers make the switch and significant investment in public charging infrastructure. Backed by the ingenuity and innovation of the automotive sector, we can then deliver zero-emission mobility that is accessible and affordable for all.”