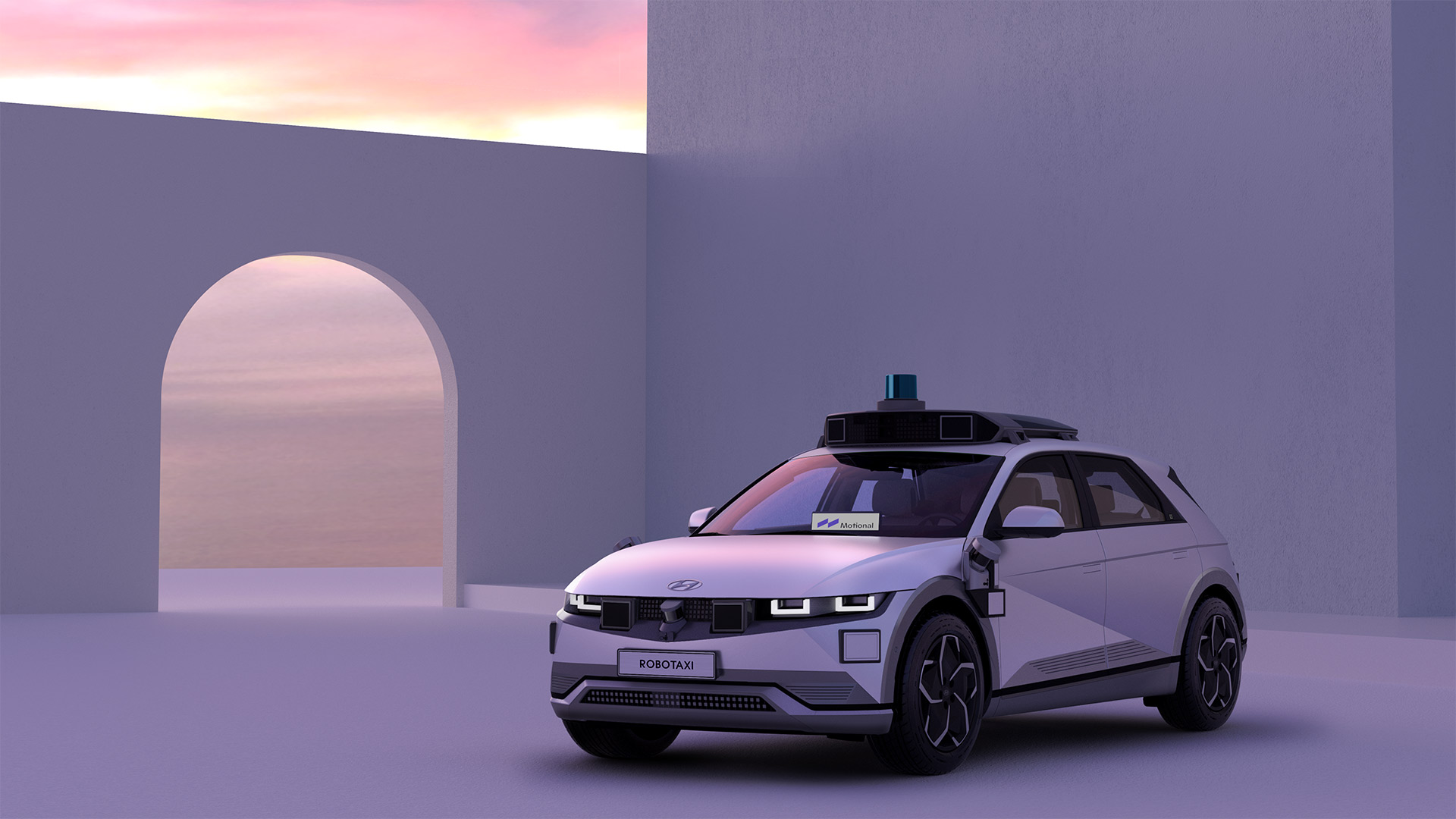 Motional, a global leader in driverless technology, and Hyundai Motor Group unveil the IONIQ 5-based robotaxi. Dubbed as IONIQ 5 robotaxi), this is Motional’s next-generation robotaxi. It is based on the all-electric Hyundai IONIQ 5, which was earlier this year, and a car we thoroughly enjoyed testing here at ElectricDrives.

The IONIQ 5 robotaxi is an SAE Level 4 autonomous vehicle that can safely operate without a driver. It’s a zero-emissions robotaxi that represents the convergence of electrification and autonomy. The fusion of these technologies can make transportation smarter, safer and more sustainable.

The robotaxi has more than 30 sensors which includes a combination of cameras, radars and lidar. These provide robust 360-degree perception, high-resolution images and ultra-long-range detection of objects for safe autonomous operation in diverse driving environments.

The robotaxi will be outfitted with Motional’s proven driverless technology, which includes advanced machine learning systems. These have been trained on decades of real world data that enables the vehicle to safely navigate challenging and complex driving situations.

The interior will also feature a suite of rider-focused interfaces to allow passengers to intuitively interact with the vehicle during their ride, such as directing the robotaxi to make an extra stop. The resulting passenger experience will set a new standard for driverless ride-hailing.

Karl Iagnemma, Motional CEO, said: “This robotaxi represents Motional’s vision of a driverless future becoming a reality. Through our strategic partnership with Hyundai Motor Group and Aptiv, we have unparalleled automotive and software expertise across our entire vehicle development process.

“This deep collaboration enables us to manufacture a robotaxi that’s both highly safe and reliable, and is cost-optimised for global production. We’re focused on mass commercialisation, and the IONIQ 5 robotaxi is built for that purpose.”

Woongjun Jang, Hyundai’s head of the autonomous driving centre, said: “Hyundai Motor has evolved its IONIQ 5, a battery electric vehicle built on its EV-dedicated platform, into a platform for fully autonomous vehicles.

“For the IONIQ 5-based robotaxi, we have applied various redundancy systems, in addition to a suite of essential technologies to ensure safety and convenience of the passengers.

“By successfully integrating the Group’s IONIQ 5 robotaxi with Motional’s autonomous driving technology, we are proud to announce that we have achieved another important milestone on the road to the commercialisation of our robotaxi.”

Motional and Hyundai Motor Group will debut the IONIQ 5 robotaxis for the first time publicly at IAA Mobility in Munich next week.