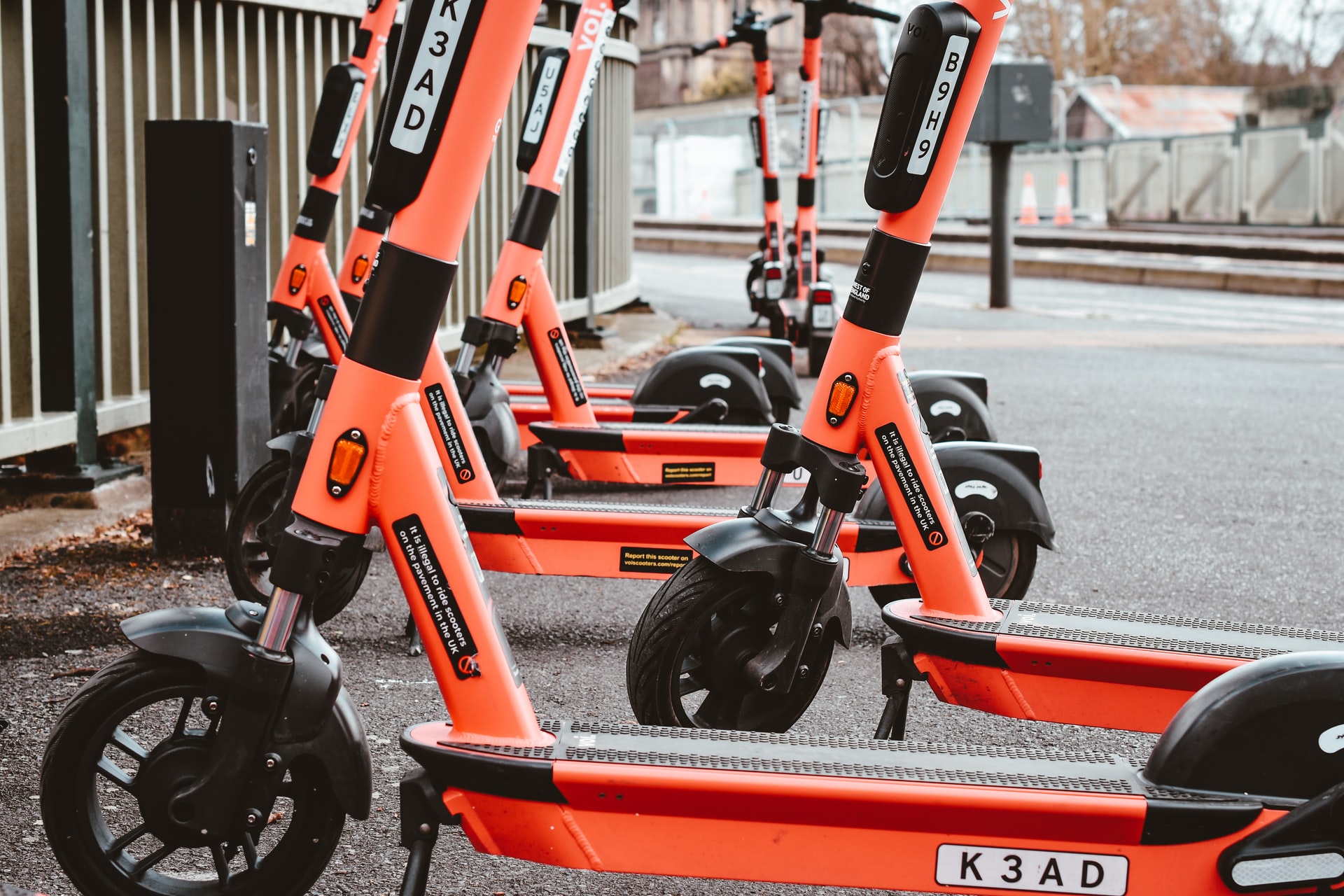 Over the last year that has been a rapid rise in the number of electric scooters on Britain’s roads, especially in urban areas. They’re a zero-emissions way to travel around and many big cities have fleets available to hire. They’re certainly a quick and easy way to see a city if you’re time-starved.

When it comes to the law, the only scooters allowed on public roads are those rented as part of government-backed trials. Privately own e-scooters can only be used on private land and not public roads, cycle lanes or pavements.

According to a poll by Motorpoint, the UK’s largest independent car retailer, almost two-thirds of motorists are opposed to sharing the roads with electric scooters whether they are legal or not. Some 1,117 people took part in the poll, which found 69 percent of drivers were against any moves by the UK Government to make e-scooters a legal form of transport once a trial throughout England has been completed.

The UK is one of the last countries in Europe where the use of e-scooters is illegal on public roads, except for rental e-scooters. When they are allowed on the roads they are limited to 15.5mph.

However, the UK government launched a trial in 50 towns and cities to assess their viability as a legal means of transport and their ability to reduce traffic congestion. This trial has now been extended until March 2022 to give the government more time to gather sufficient data.

Mark Carpenter, Motorpoint CEO, said: “e-scooters do offer an ingenious way for people to navigate through our streets, particularly for short journeys, and their growing popularity cannot be ignored.

“However, it is clear from our survey that people have reservations with regards to e-scooters and, given the way they are they are currently being used on the pavements rather than the roads, more needs to be done to address concerns before e-scooters can be classed as a legal form of transport by the government.”