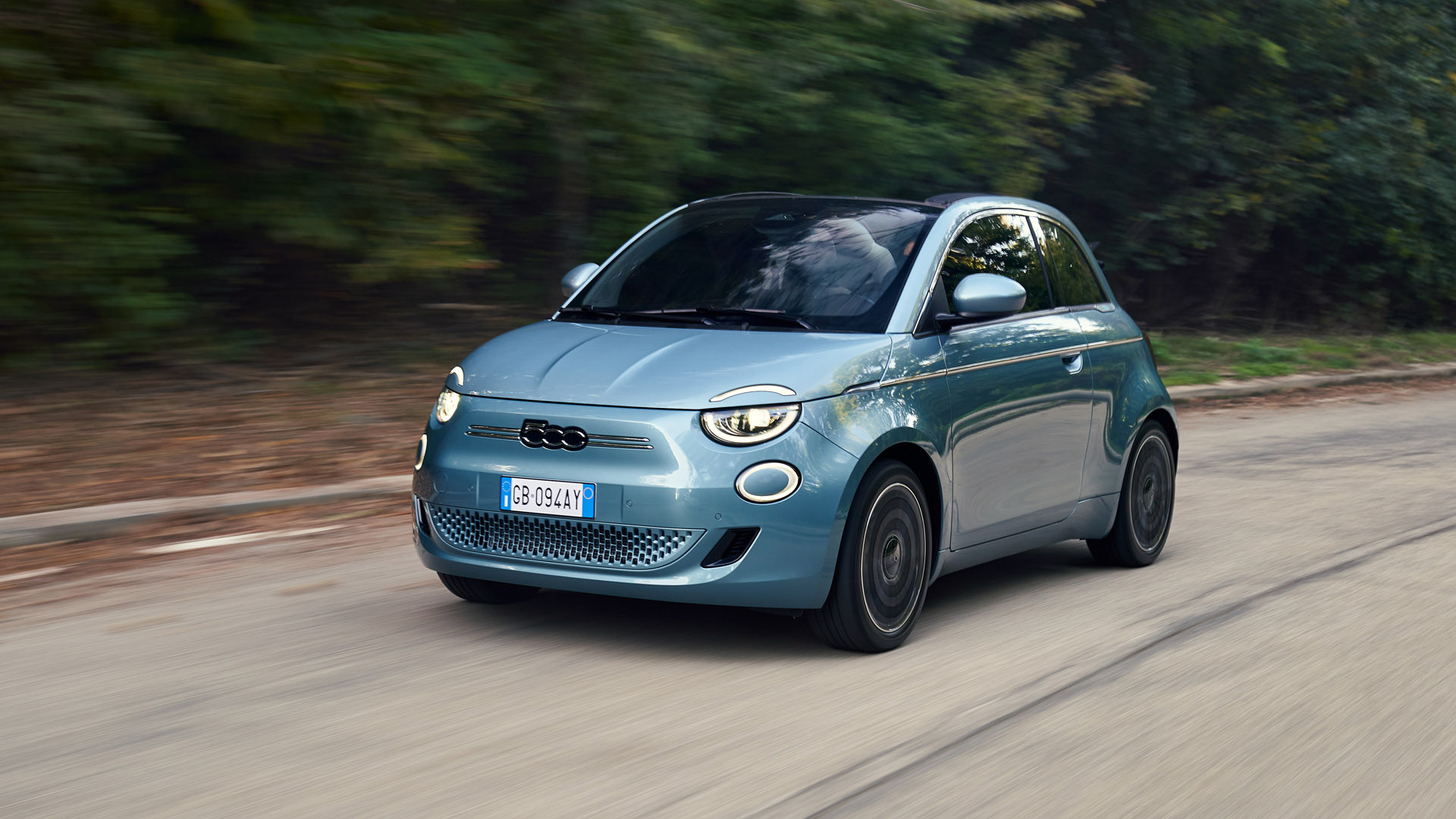 New all-electric Fiat 500 is soft top of choice at What Car? Car of the Year Awards 2021

Judges praised the car for its easy-to-drive engineering, refined driving style, range and price versus the competition and its all-new interior. Equally impressive was the convertible’s driving style which judges said was just as good as the hatchback.
The New Fiat 500 is the first fully-electric vehicle from Fiat Chrysler Automobiles and offers a range of up 199 miles (320km). It features autonomous driving technologies and is available with a variety of battery options.

Steve Huntingford, editor, What Car? said, "The new Fiat 500 Cabrio is the first electric car to win our Convertible of the Year award, but don’t think it takes the trophy just because it taps into the zeitgeist. Just as appealing is the smartly finished interior and the fact that the 500 Cabrio is every bit as good to drive as the hatchback on which it’s based – a rare quality in a drop-top.

“If ever a car was born for urban driving, it’s the Fiat 500. It's shorter than its key rivals, so fits into spaces they won’t, while a tight turning circle, ultra-light steering and great forward visibility make it especially easy to manoeuvre as it darts around tight city streets in a refined, smooth manner. As a bonus, it wallops rivals for range, so isn't just limited to the urban sprawl.”

Arnaud Leclerc, managing director, FCA UK, said, “We are very excited to be launching the New 500 this year. Already winning another haul of awards even before the first UK customer deliveries have been made is testament to the hard work of our engineers and designers. We’re really looking forward to our customers trying it out for themselves when cars arrive in the coming weeks.”