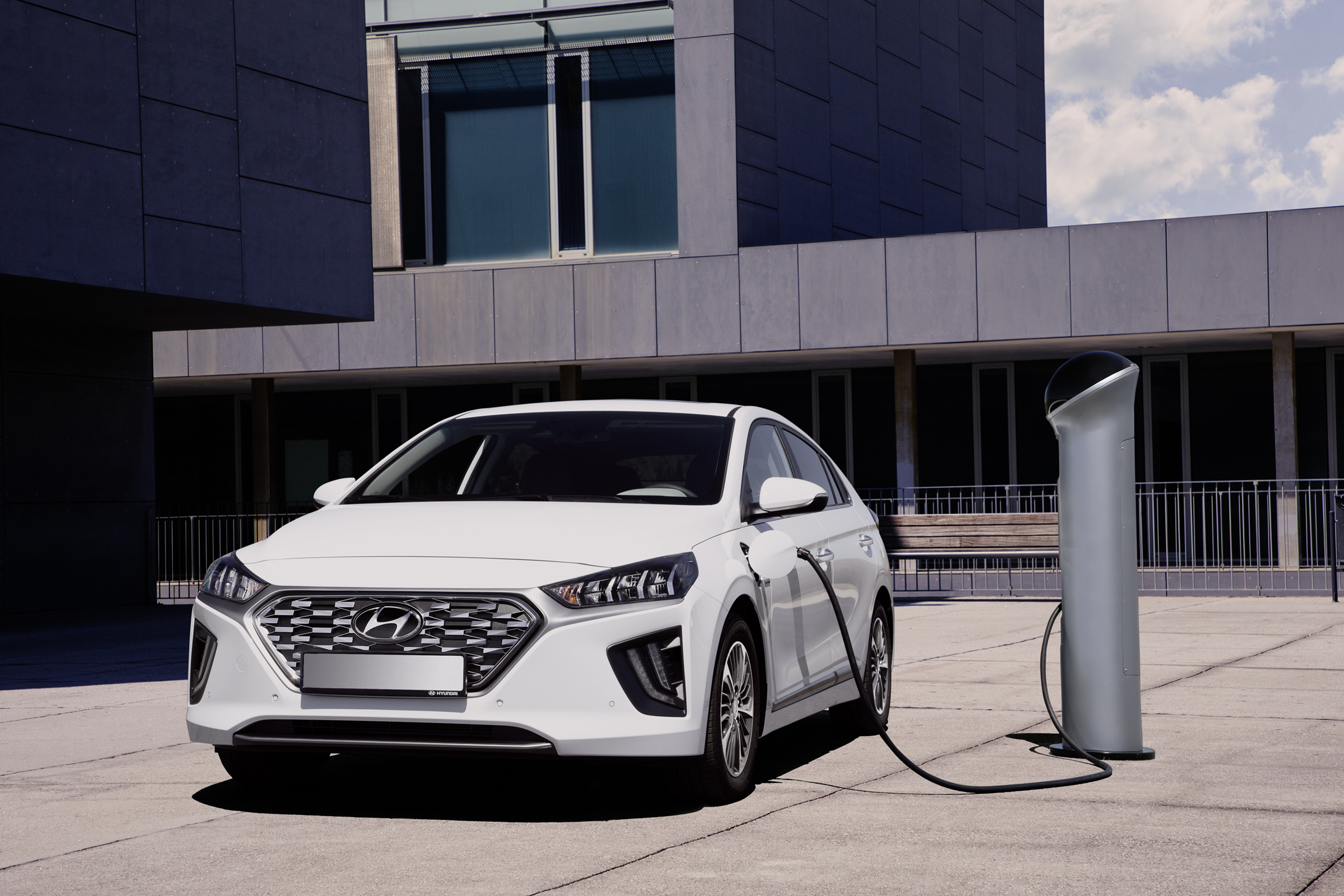 According to the latest figures released by the Society of Motor Manufacturers and Traders (SMMT), April saw an artificial 30-fold increase of new car registrations compared to the same month last year. This increase was expected and predicted with the opening of car showrooms.

The plug-in vehicle market share broadly followed the same trend seen in recent months with another solid performance. It accounted for just over one in eight vehicles or 13.2 percent. Unusually, plug-in hybrid vehicles (PHEVs) which accounted for 6.8 percent of the market, were more popular than battery electric vehicles (BEVs) at 6.5 percent.

One reason for the increased growth of PHEVs could be because of the cuts to the Plug-in Car Grant. Monthly BEV uptake was down compared with the first quarter of 2021 which had been running at 7.5 percent of total registrations.

Mike Hawes, SMMT chief executive, said: “After one of the darkest years in automotive history, there is light at the end of the tunnel. A full recovery for the sector is still some way off, but with showrooms open and consumers able to test drive the latest, cleanest models, the industry can begin to rebuild.”