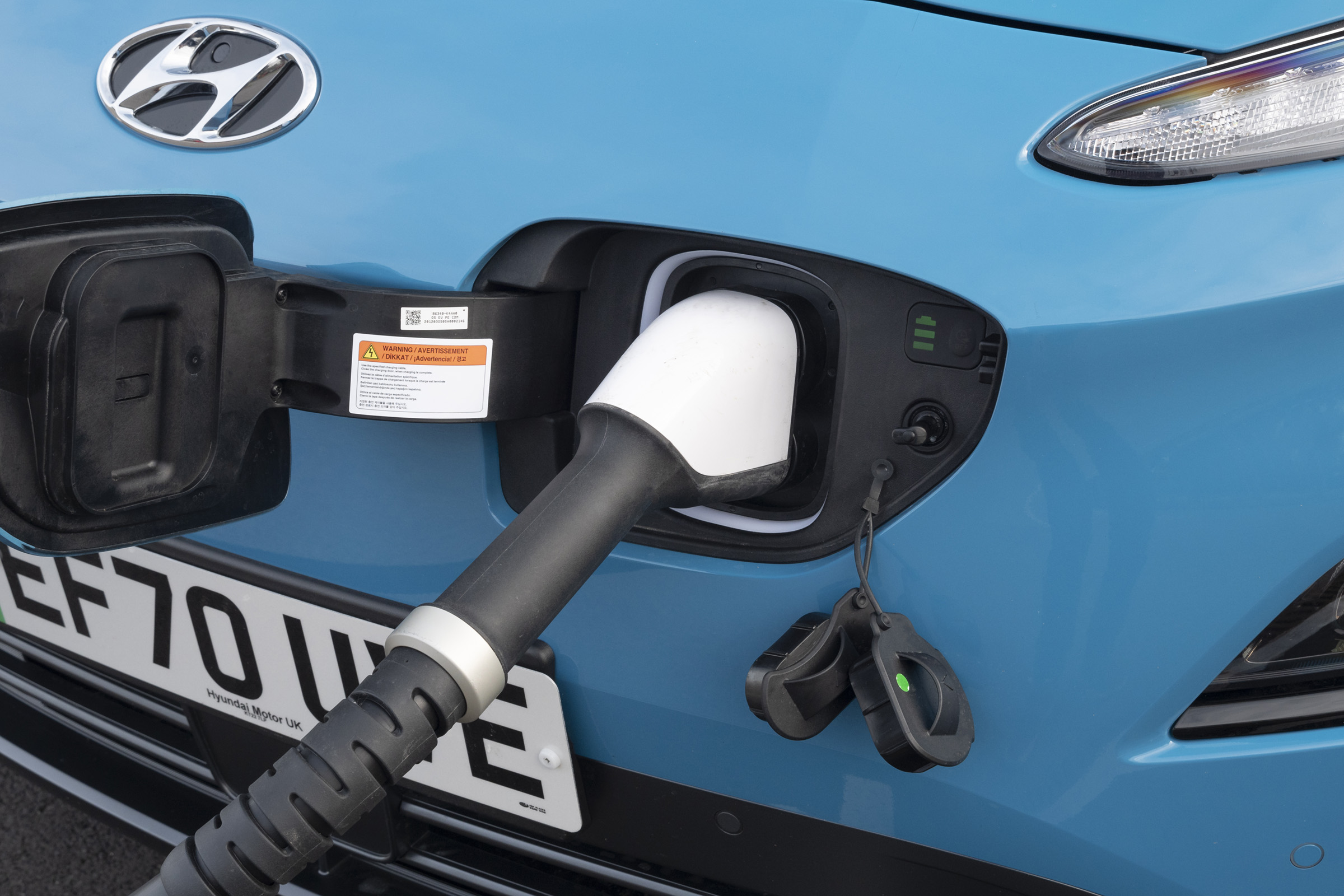 Figures published by the Society of Motor Manufacturers and Traders (SMMT) have revealed that the UK new car market declined by minus 35.5 percent in February.

During the month 28,282 fewer units were registered during a traditionally weak month for new vehicle uptake. The industry recorded its lowest February uptake since 1959, with 51,312 new cars registered.

It wasn’t all gloom for the car market as plug-in vehicles continued to enjoy growth. Battery electric vehicles (BEVs) and plug-in hybrid electric vehicles (PHEVs) took a combined 13.0 percent market share for the month, up from 5.7 percent in February 2020. BEV uptake increased by 40.2 percent to 3,516, and PHEVs by 52.1 percent to 3,131 as the industry continues to promote a broad range of low and zero-emission vehicles for consumers.

So far this year there have been 9,776 BEVs new car registrations in 2021 in the UK, compared to 6,562 for the same period in 2020. This means there has been an increase of 49 percent of zero-emission car sales. PHEVs also faired well for the year-to-date with 9,255 registrations which were up from 6,844 for the same period last year and account for a 35.2 percent increase.

This news comes after SMMT recently revealed figures for UK car production in January that saw a fall of minus 27.3, while BEVs and PHEVs saw a combined output of 18.9 percent. This meant that 25.3 percent, more than one-in-four, of all cars leaving factory gates were alternatively fuelled. This is further evidence of the UK’s growing capability in ultra-low and zero-emission vehicle manufacturing.

These constantly rising figures for plug-in vehicles show that people are continuing to become more conscious about cleaner driving and caring about sustainability. The trend looks set to continue, despite the motor industry suffering as a whole, with a greater choice of electric cars than ever before, constantly improving infrastructure that helps to quash range anxiety and consumers becoming switched on to driving electric.