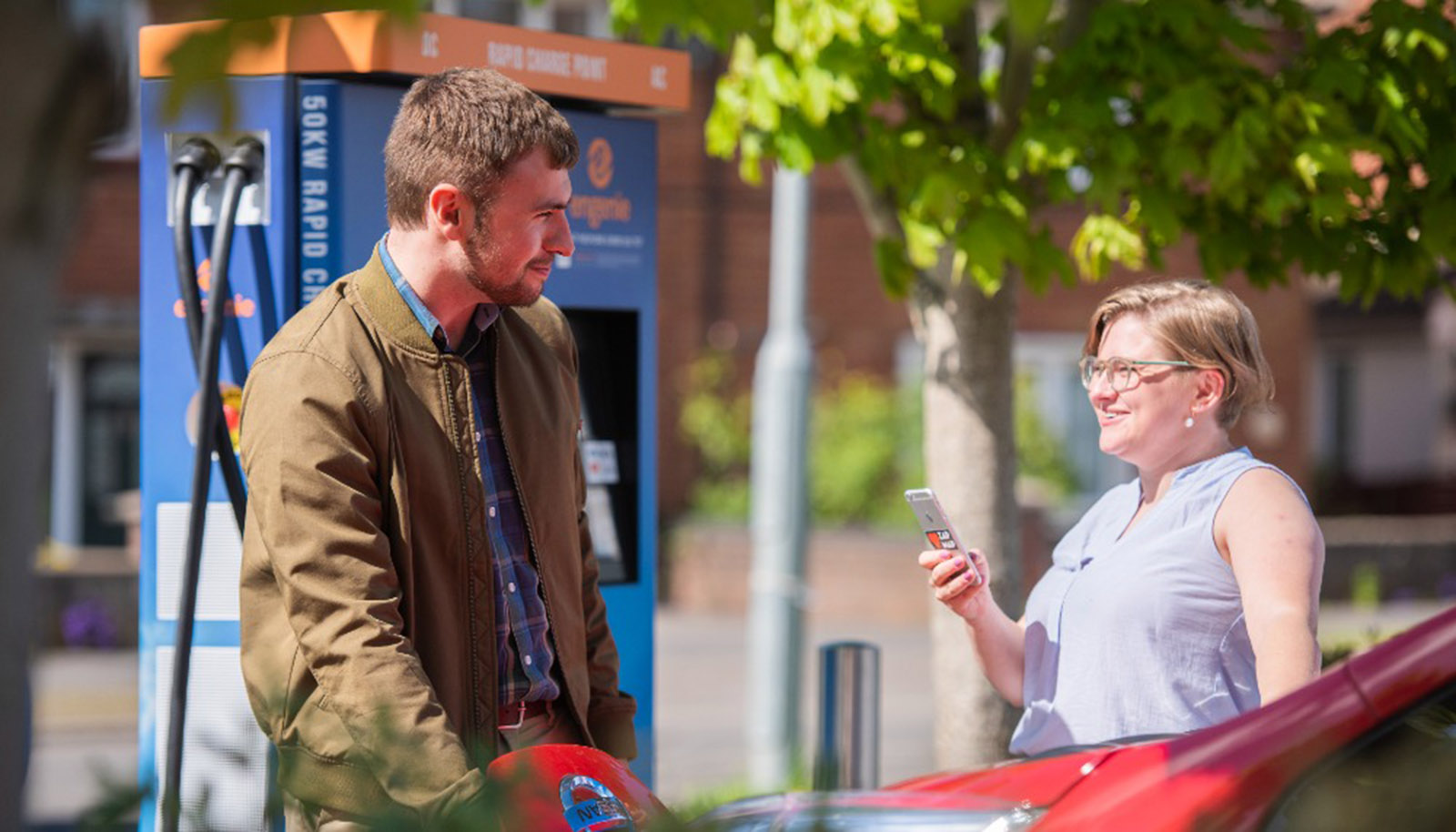 Zap-Map, the UK’s number one electric vehicle (EV) charging app, has released the results of a new survey of electric car drivers across the country. The results show there’s strong evidence of a continuing shift in consumer attitudes towards electric vehicles.

The poll was carried out in November 2021 and gained more than 3,000 responses from Zap-Map’s engaged community of electric vehicle drivers. This annual survey is the most established and comprehensive survey of electric car drivers in the UK.

Not only do the results show that those who plump for an electric car in the New Year won’t regret it, but they also suggest that electric car drivers are increasingly confident about driving long distances.

The Zap-Map poll revealed that more than 90 percent of drivers are extremely happy with their electric car and would not want to replace it with a petrol or diesel car.

The data highlights the positive impact of electric vehicles on drivers who have benefited from a great driving experience, low running costs and low emissions. Less than one percent wanted a return to a petrol or diesel vehicle.

This year’s results are remarkably similar to those of last year’s Zap-Map survey. It indicates that this year’s influx of new electric vehicle drivers are as pleased with their decision to make the switch to electric as their 2020 counterparts.

Many of the respondents were indeed first-time electric car drivers, with more than 48 percent of respondents stating that their current car was their first electric vehicle with 28 percent making the purchase in 2020.

This year, for the first time, the survey asked drivers about the furthest distance they have travelled in a single journey. The majority of the respondents (53 percent) said they have driven more than 200 miles (322km) in their electric vehicle in a single trip.

The figure shows that drivers are habitually using their electric cars on longer trips. This should put to bed any range anxiety given that the average car journey in the UK was just 8.4 miles (14km) in 2019.

Almost a quarter of respondents (24 percent) said they have driven more than 300 miles (483km) in one trip, with over seven percent doing the long haul and driving more than 500 miles (805km) in a single journey.

The results of Zap-Map’s poll come at a time of record-breaking sales for the electric vehicle industry. The latest figures show that sales of battery-electric vehicles accounted for almost 19 percent of all new car sales in November. This is a growth of 110 percent compared with November 2020 when the figure was nine percent.

Trudy Harrison, Transport Minister, said: "These survey results show that drivers are becoming increasingly confident in making the switch to electric vehicles and I hope this data encourages others to consider going electric as we work towards the UK's ambitious net-zero targets.

"We’ve committed £2.5bn to accelerate the rollout of zero emission vehicles and charging infrastructure across the country, ensuring the transition is as simple as possible for motorists, as we take steps towards a greener transport future.”

Melanie Shufflebotham, Zap-Map co-founder & COO, said: “For the second year running we’ve seen that those who make the switch to electric don’t look back. It’s also clear from the distances EV drivers have travelled that concerns over range and other historical challenges of owning and running an EV are increasingly a thing of the past.

“As the EV market continues to grow, alongside the charging infrastructure that supports it, Zap-Map’s focus is on making the EV charging experience simple, by providing the ability to search, plan and pay all in one app.”