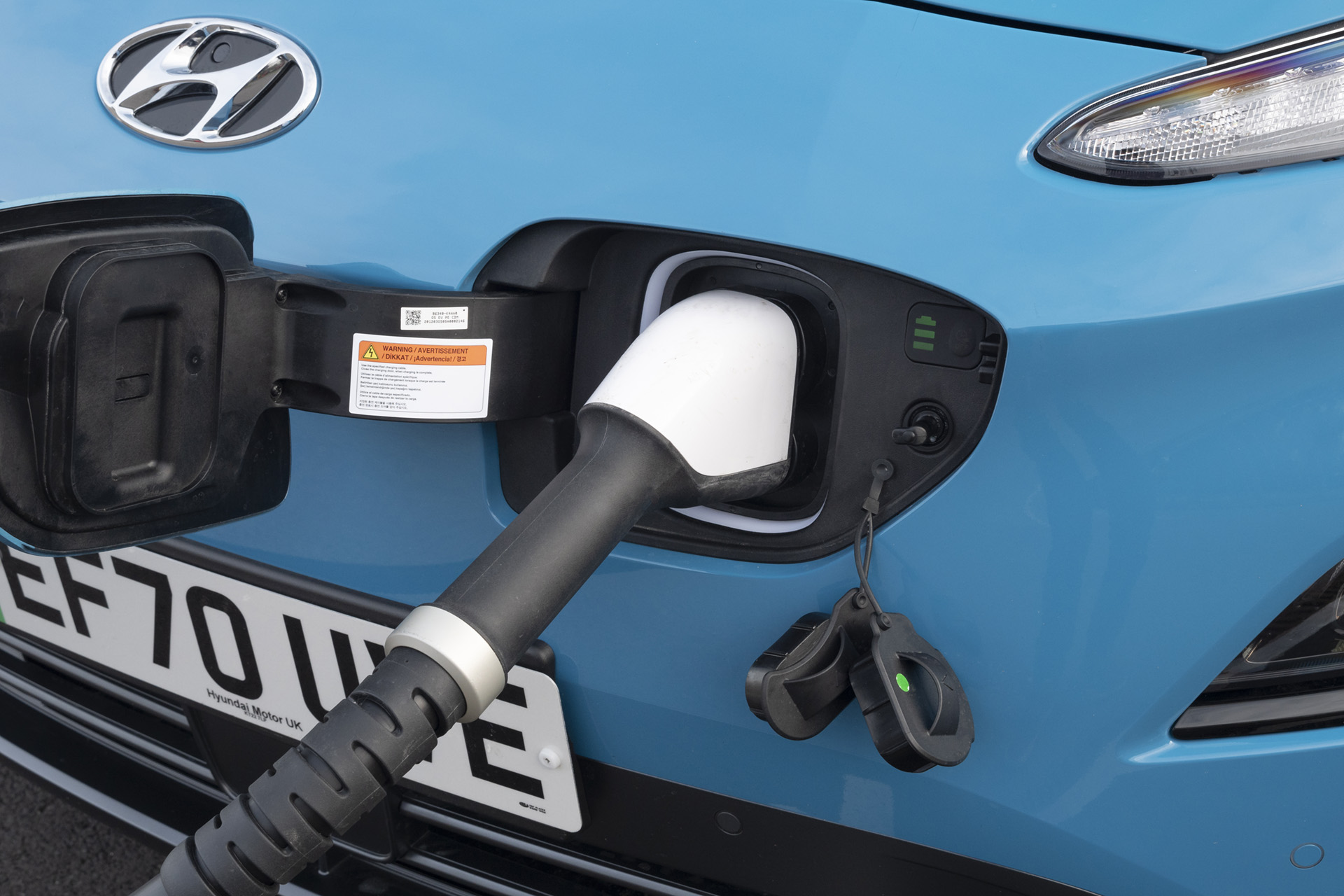 New research released today reveals that the number of drivers expecting their next car to be a battery electric vehicle (BEV) has risen by 32 percent in just twelve months.

A study for Kwik Fit, an automotive servicing and repair company, reveals that 11 percent of drivers who are planning to change their car expect its replacement to be fully electric. This compares to eight percent of drivers a year ago.

When including hybrid vehicles, the number of drivers anticipating opting for a low emission model for their next vehicle rises to 37 percent. This is a rise from 33 percent over the last 12 months.

In the last year, plug-in vehicles have overtaken petrol and diesel models as most drivers’ expected next vehicle. Twelve months ago, Kwik Fit’s research showed that the 33 percent of drivers who expected their next car to be a low emission vehicle were outweighed by the 41 percent who said their next car would have a petrol or diesel engine.

This balance has been reversed, with the 37 percent now stating that their next vehicle would be low emissions outstripping the 35 percent likely to opt for a diesel or petrol model.

Of all the UK regions, drivers in London are the most likely to be considering switching to either a hybrid or fully electric, with 65 percent of drivers saying they are doing so. The second highest region is the North East, with 49 percent, while the lowest is Scotland, where only 24 percent say they are opting for a low emission motor in their next car.

Despite the pandemic caused some interruption to the company’s training programme, it is now back running at full capacity with the capability for around 40 technicians a month to become qualified on EVs.

Roger Griggs, Kwik Fit communications director, said: “This research shows that over the last twelve months car buyers appear to have passed a tipping point in the switch to electric cars. Some barriers to consideration can be put down to misperception or a lack of up to date knowledge and the industry must work together to address those areas.

“At Kwik Fit we have been heavily investing in our EV capability to provide drivers with the reassurance that they will be able to get their car repaired across our network, whatever type of fuel it uses.”