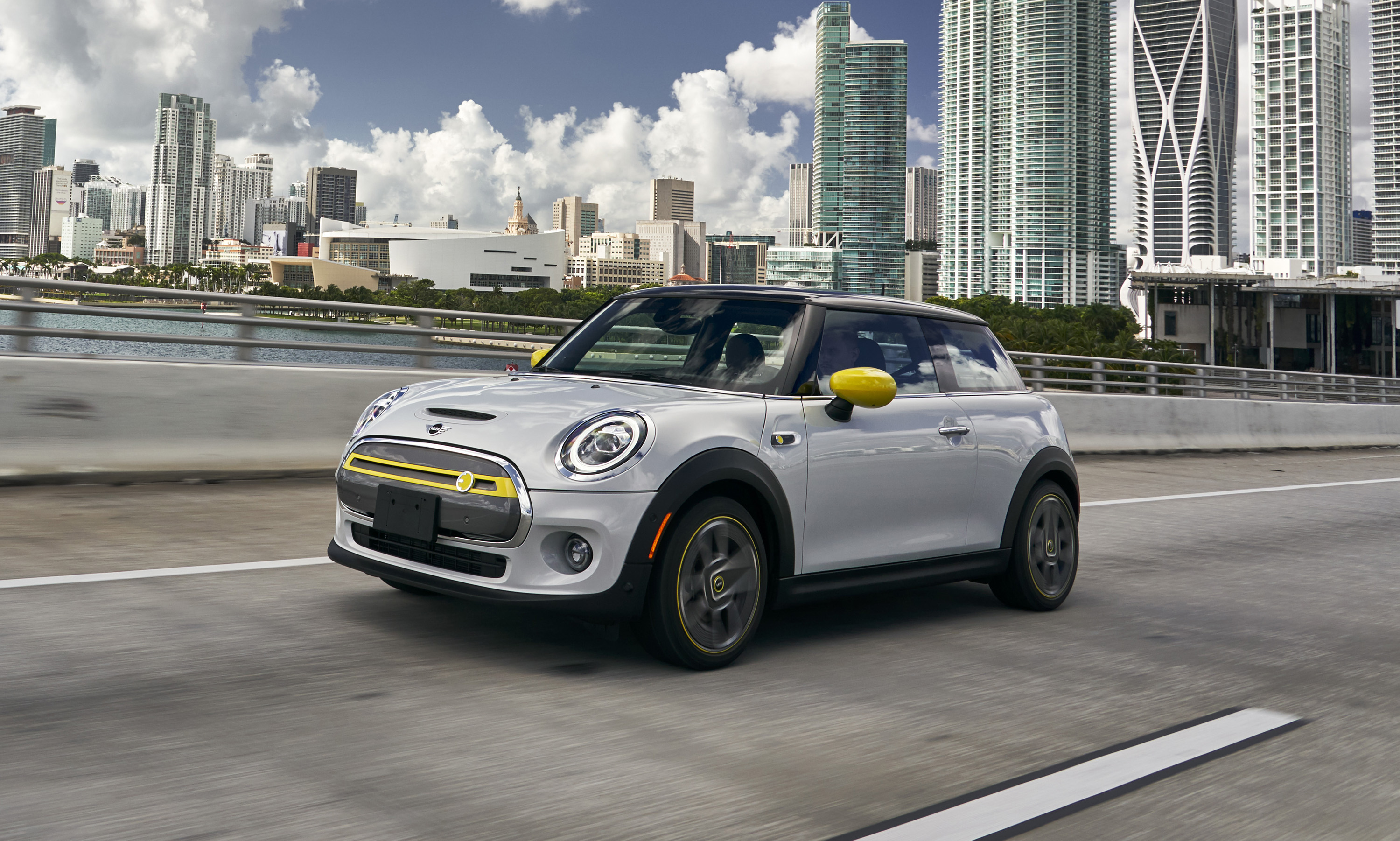 BuyaCar.co.uk saw a 40 percent increase in searches for electric vehicles across its website compared with the same period in 2020

According to research by the online car supermarket BuyaCar.co.uk there is a rapidly growing appeal of electric vehicles (EV) for drivers, with a majority of motorists now saying they will consider one in the near future. BuyaCar has been tracking the attitude of motorists toward electric vehicle adoption.

It's the first time a majority of car buyers have signalled that their switch to an electric vehicle is imminent. The findings are also supported by a marked increase in interest in used electric vehicles on sale at BuyaCar.

So far this year there has been a 40 percent increase in searches for electric vehicles across the BuyaCar website compared with the same period in 2020. In previous surveys, the website found growth was slow regarding the idea of going all-electric. This is the first time a majority of motorists have said that they are likely to switch soon.

The survey involved 422 motorists who were asked what type of car they are considering next, with 51 percent responding that they would consider an EV in the near future. Fewer than one in three drivers said that they were not interested in buying an electric car imminently. The remaining 18.7 percent said that they have not yet started thinking about it.

Analysts at the website say that searches reveal there's a consistently growing interest in abandoning the internal combustion engine, and even hybrid cars, in favour of electric vehicles. Interest was boosted dramatically in the wake of Boris Johnson's announcement last year that the sale of new petrol, diesel and hybrid cars would be banned from 2030.

This new legislation led to a spike in used EVs being ordered from the BuyaCar website. Plus, searches for EVs increased 500 percent on the website during the week when the Prime Minister made the announcement last year.

Christofer Lloyd, editor of BuyaCar.co.uk, said: "Clearly the switch to EVs will not happen overnight and relying entirely on sales data can be misleading because today's sales fail to reflect the growing underlying interest in electric cars.

"A 40 percent increase in searches, even from an initially low level, is clear evidence that an EV is now certainly in the mix for a rapidly growing number of people during their initial car buying research.

"It seems clear that last year's government announcement of the end for new internal combustion engines has boosted EVs into the mainstream in terms of the initial options considered by our customers.”