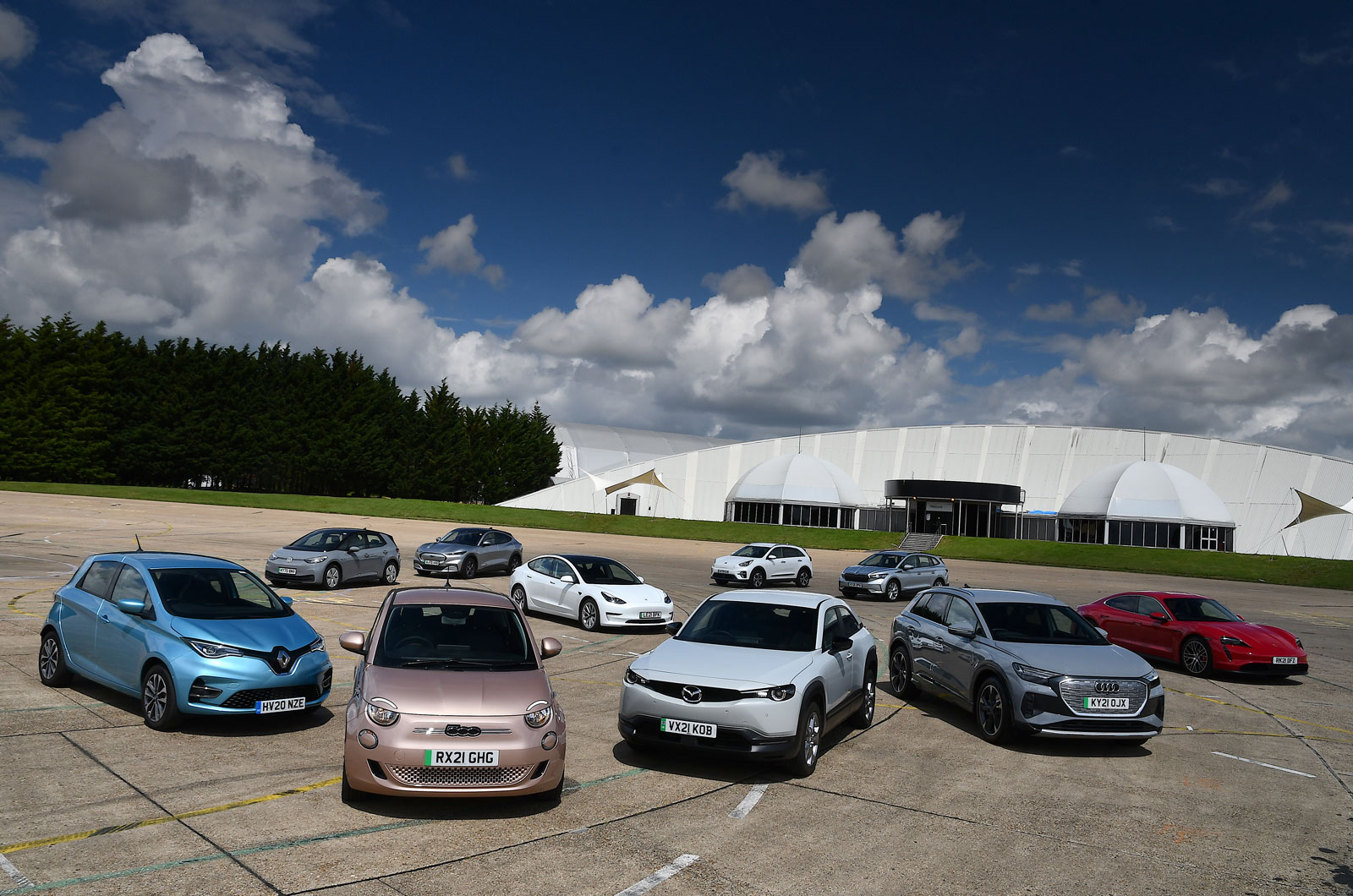 New electric vehicles fall as little as three percent short of their quoted range in real-world driving conditions, according to the latest research by What Car?. They tested 10 current electric cars to see how close they could get to their quoted WLTP (Worldwide Harmonised Light Vehicles Test Procedure) range.

Each of the 10 vehicles was fully charged and left outside for 15 hours, before being fully charged again ahead of the test. The cars were then driven until they ran flat, with on-road position and driver changes at the end of each lap.

The Porsche Taycan 4S Performance Battery Plus came closest to its quoted range. It achieved 281 miles (452km) of range in real world driving. This was just a three percent difference from the official quoted 290-mile (467km) range.

The Fiat 500 42kWh Icon was farthest away from its official range, falling 29.2 percent shy of its 198-mile (319km) WLTP figure. The Ford Mach-E Extended Range RWD fell 20.2 percent short of its official figure, but achieved the highest outright test mileage, covering 379 miles (610km) before its battery ran out.

On average, the 10 vehicles tested achieved a shortfall of 14.8 percent from their quoted WLTP range. This isn’t bad and is reassuring for those who worry about range anxiety.

Steve Huntingford, editor of What Car?, said: “Range is one of the key criteria for new and used electric car buyers. Our real-world driving test shows that some electric vehicles can get incredibly close to their quoted figures in the real world.”