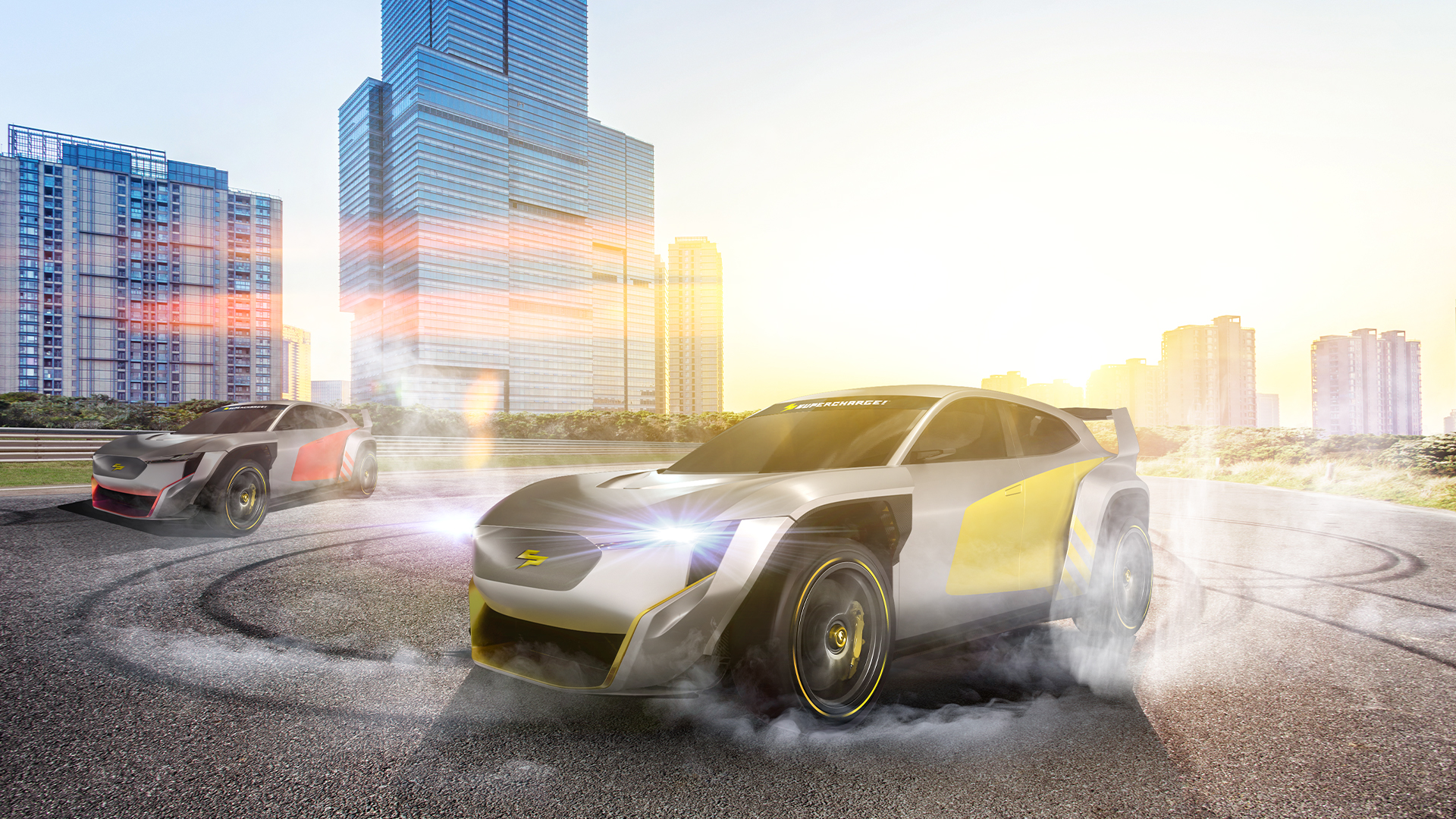 A new global electric car race series has been launched called SuperCharge. The series, which is designed to appeal to audiences of all ages, will take place in 2022 and is set to be held across eight locations including Asia-Pacific, China, Europe, Middle East and the USA. The event will pit 16 world-class drivers against each other racing in urban city locations.

The races will take place around a short lapped circuit approximately one-kilometre in length. Each race will take place over six laps making it high-octane fast-paced action but with zero emissions. The idea is to showcase next-generation electric road cars and leading-edge battery technologies.

The electric cars used for the series are currently being developed but will be road-based crossover electric race cars called SC01. They will have motors driving both front and rear wheels from a battery that will deliver 500kW of power (670-horsepower) and take the cars from 0-62mph (0-100kph) in just 2.5 seconds.

The race teams will be able to adapt the standard specification car in two ways. The first will the car’s bodywork, so the public has a clear visual link between the striking race car on the track and the one they can, or will, enjoy on the road.

The second is battery technology system development that can in turn enhance the underlying battery performance of road-going electric cars. To reflect the full-electric ecosystem on public roads, the SuperCharge race car will also be designed to use roadside fast charging systems and connectors.

Every SuperCharge race track will include four unique features. The first is a 2.5m ramp that could project the cars up to 10 metres on every lap. The second will be a low friction zone that allows the cars to slide, drift and touch for close-quarter racing.

Thirdly, every circuit will also feature a water gantry to test driver skill by creating a dry/wet/dry surface transition. The final feature will be the SuperLoop, a once-per-race lap extension that can be deployed tactically to gain an advantage over competing drivers.

Rob Armstrong, SuperCharge Managing Director and founding member, said: “Alejandro Agag and Jean Todt [FIA President] have done an excellent job as pioneers of electric racing. As many countries and cities have already announced their intention to ban cars with combustion engines in the coming years, the need for electric racing with road vehicles is becoming more and more urgent. We are convinced that it is only a matter of time before there are more electric racing series”.