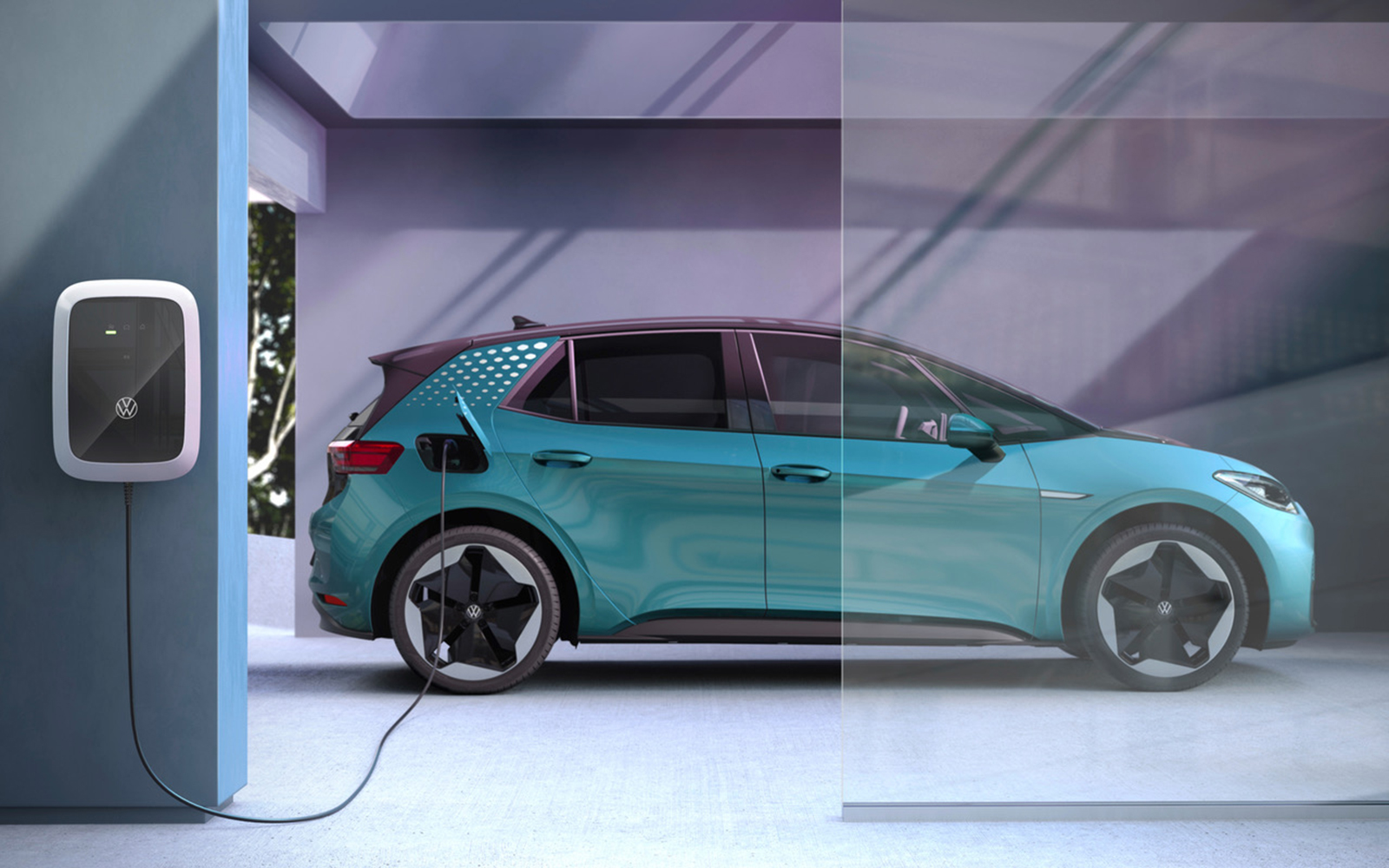 A new poll of Zap-Map’s community of electric car drivers has revealed drivers will not be replacing their current electric car with a petrol and diesel vehicle. The results provide strong evidence of the fundamental shift in consumer attitudes in favour of environmentally friendly cars.

In the poll, which was carried out in November 2020 with over 2,000 respondents, 91 percent said they will not be replacing their electric car with petrol or diesel vehicles. The majority of respondents were first-time electric drivers with 73 percent stating their current car was their first electric vehicle. The survey also found that 52 percent of people purchased their electric car within the last year.

Driver satisfaction was notably higher for both battery-electric and plug-in hybrid vehicles. Drivers of these electric vehicles reported a satisfaction score of 91 out of 100 compared to only 72 out of 100 for petrol or diesel vehicle ownership. The data overwhelmingly shows the positive impact of electric cars on drivers who may have become accustomed to loud, inefficient and dirty fossil fuel vehicles.

The survey results come at a time of record-breaking sales for the electric car industry. Latest industry figures show that for the year-to-date 9.7 percent of all new car sales had a plug, compared to 3.2 percent in 2019, and 1.1 percent in 2015.

Melanie Shufflebotham, Co-Founder of Zap-Map, said: “The evidence in favour of electric vehicles grows more compelling with each one of our surveys, even in a year as disruptive as 2020.

“At Zap-Map we monitor the growth of the charging network and it’s clear that many of the historical challenges of owning and running an electric have fallen away. The dramatic growth in electric vehicle sales in 2020 is one of the good news stories to come out of this difficult year for the car industry.”

Rod Dennis, RAC spokesperson, said: “While the challenge is often convincing owners of petrol and diesel vehicles to switch to an electric vehicle in the first place, this data shows that once people have done so they seldom look back. This is positive news for manufacturers that are investing heavily in electric vehicles and cleaner technology.

“While would-be electric car drivers might worry about range anxiety, they should also be aware that the number of public charge points are increasing rapidly and infrastructure continues to improve. They should also remember that the vast majority of their journeys are unlikely to be over several hundred miles meaning that for day-to-day travel, operating an electric vehicle is a clean and cost-effective option.”