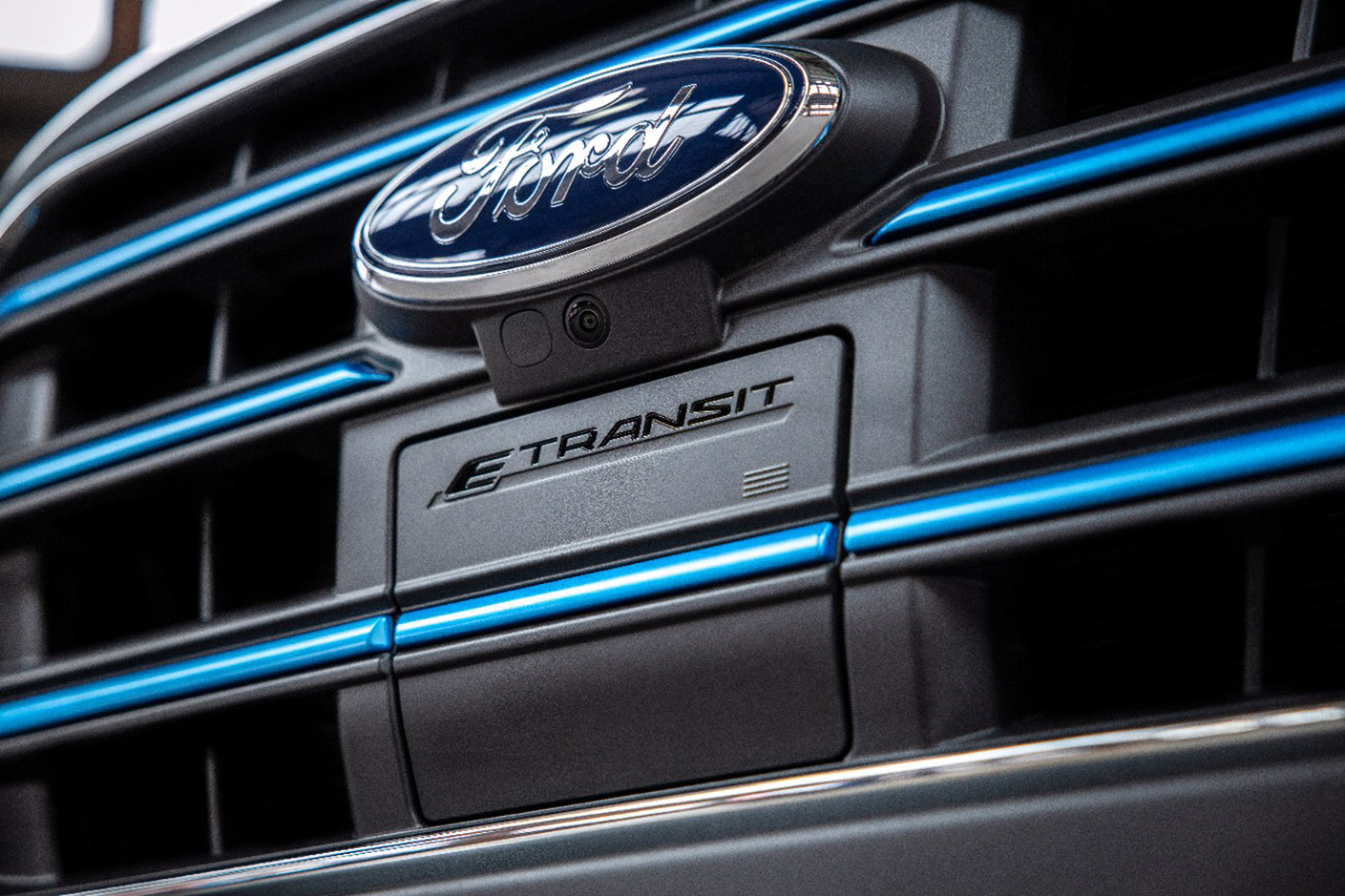 Ford have confirmed that the next-generation Ford Transit Custom range will include an all-electric model in addition to plug-in hybrid, mild hybrid and conventional engine variants. The new range, which includes all-electric versions of both the Transit Custom van and Tourneo Custom people mover, will go into production in early 2023.

All versions of the next-generation Transit Custom will be built by Ford Otosan. This is Ford’s joint venture in Turkey in Kocaeli, which has become the home of the Ford Transit range. In addition, the next-generation Volkswagen one-tonne commercial vehicle also will be built in Kocaeli. This adds valuable scale to vehicle platforms and enhancing the customer experience by bringing more technologies to market, faster.

Stuart Rowley, president of Ford of Europe, said: “The next generation Transit Custom range, including the all-electric versions, will strengthen Ford’s position as Europe’s number one commercial vehicle brand.

Ali Koç, chairman, Ford Otosan, and vice-chairman of Koç Holding board of directors, said: “Today, we are starting another strategic investment that will help shape the future of the automotive industry.

“Our Kocaeli plants will be transformed into Turkey’s first and only integrated production centre for the assembly of electric vehicles and batteries. We consider this investment, which will span over a decade, as a forward-looking strategic move