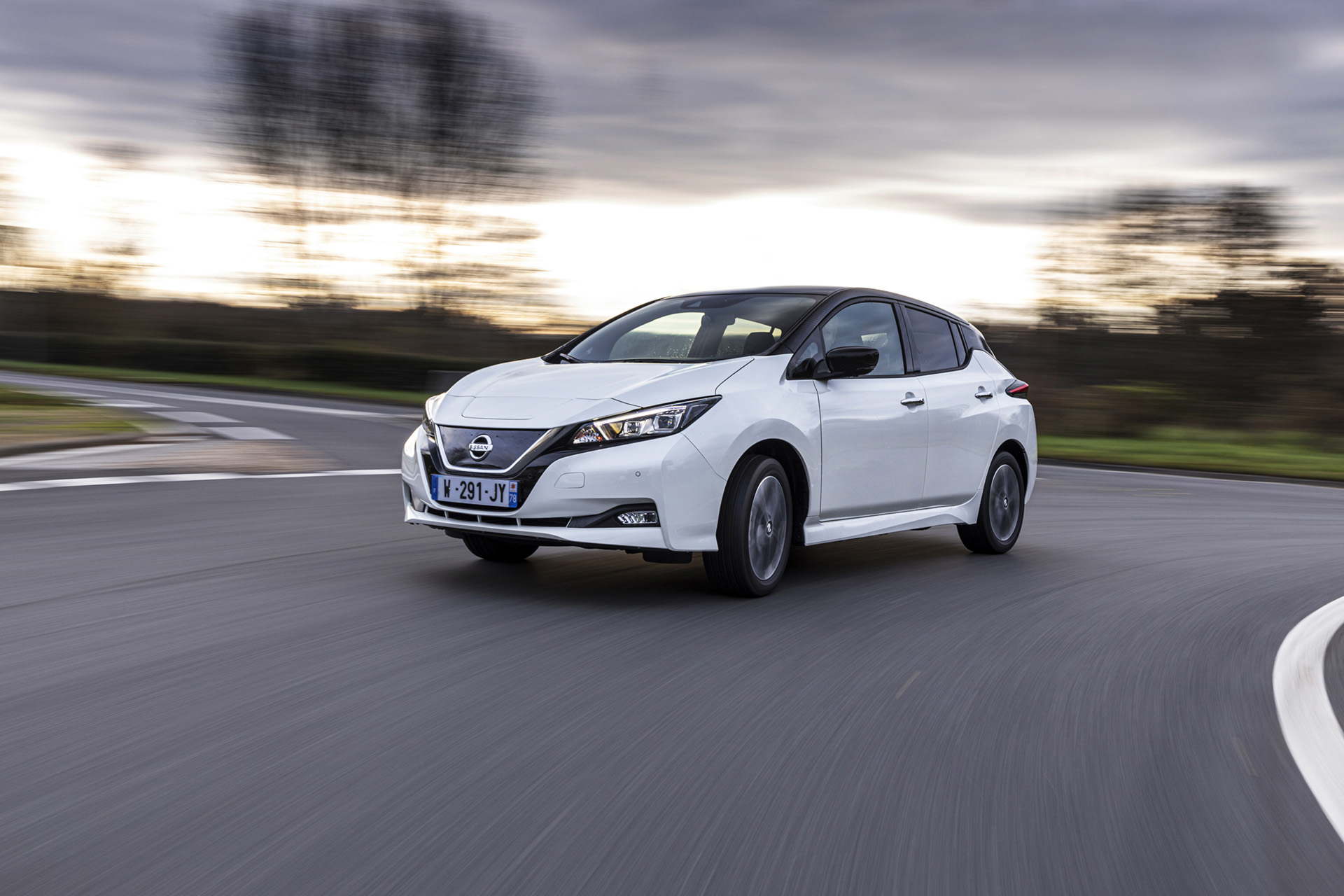 Nissan are the first Japanese carmaker to join and signed the campaign’s Business Ambition for 1.5°C commitment

Nissan have announced that they’ve joined the Race to Zero campaign supported by the United Nations, accelerating the company’s full electrification and carbon neutrality goals. Nissan is the first Japanese automaker to join the campaign.

Nissan have also joined the Science Based Targets initiative (SBTi), a requirement for participation in the campaign. Nissan’s well below 2°C carbon reduction targets have been validated by the SBTi, ensuring that they are aligned to climate science.

Makoto Uchida, Nissan President and CEO, said: “Through joining the SBTi and participating in these campaigns, we are renewing our determination to work with like-minded companies and local governments around the world to solve the challenges of climate change and realise a sustainable society.”

“To accelerate global efforts to achieve carbon neutrality, Nissan will continue to address various issues in a responsible manner, including further promotion of electrification. Also at Nissan we are determined to fulfil our role as a company that will continue to be needed by our stakeholders in the future.”

Earlier this year Nissan pledged to achieve carbon neutrality across its operations and the life cycle of its products by 2050. Nissan is looking to accelerate these efforts through initiatives like Nissan EV36Zero. This is the brand’s new manufacturing blueprint combining electric vehicle production, battery manufacturing and renewable energy generation.

Alberto Carrillo Pineda, SBTi managing director, said: “As the first Japanese automaker to commit to the Business Ambition for 1.5°C campaign, Nissan is joining more than 700 companies worldwide in working towards the most ambitious and robust science-based emissions reduction targets.

“By aligning with climate science, Nissan is making a clear declaration that it is ready and willing to play its part in achieving the Paris Agreement. All other companies worldwide must take immediate action to increase their climate ambitions and support the global economy to significantly reduce emissions and achieve net-zero before 2050.”

Alok Sharma, COP26 president designate, said: “It is fantastic to see Nissan join the Race to Zero. They are the first Japanese vehicle manufacturer to sign up and through their manufacturing of batteries in North East England for electric cars, are demonstrating real leadership in the transition to net zero across the UK.