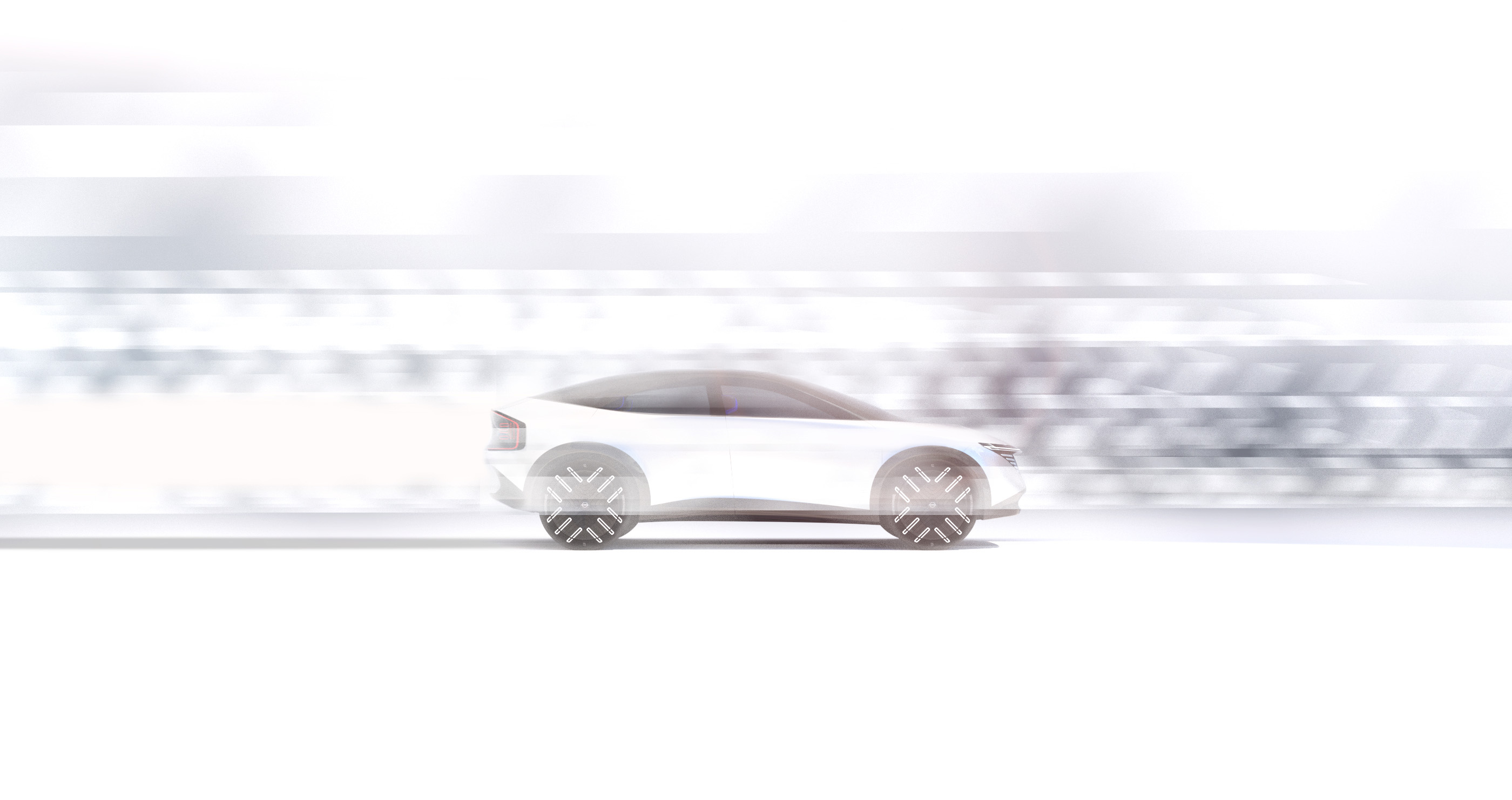 This third-generation electric vehicle (EV) will be built in the UK at Nissan’s new £1 billion EV36Zero electric vehicle (EV) hub in Sunderland. The new model replacing the LEAF will be created as part of the Renault-Nissan-Mitsubishi Alliance that uses the CMF-EV electric car platform. The CMF-EV platform is currently found in Nissan Ariya and Renault Megane E-Tech Electric.

Guillaume Cartier, Nissan chairperson, Africa, Middle East, India, Europe and Oceania (AMIEO), said: “We will look to the Alliance for a full line-up and powertrains. Strategically, we bet on electrification.”

Nissan are focusing their efforts and investing heavily in electric cars. As a result, they don’t plan on making their internal combustion engine (ICE) vehicles EU7 emissions compliant. These are regulations that will come into effect in Europe in the middle of the decade.

Cartier added: “If we invest in EU7, the ballpark cost is about half the profit margin per car, around €2000 you would have to pass onto the customer. So we bet on EV, knowing it will decrease in cost.”

Nissan has said that it plans to electrify its whole range, whether its fully electric or electric hybrid, by 2025 and expects 80 percent of its sales to be zero-emissions battery electric vehicles (BEVs).

Makoto Uchida, Nissan CEO, said: “Our competitors have many solutions for technology. For us, we decided EVs. We used to have hydrogen technology at Nissan, and maybe in a different world, we still would. But so far, this is our asset, and what we want to be on."