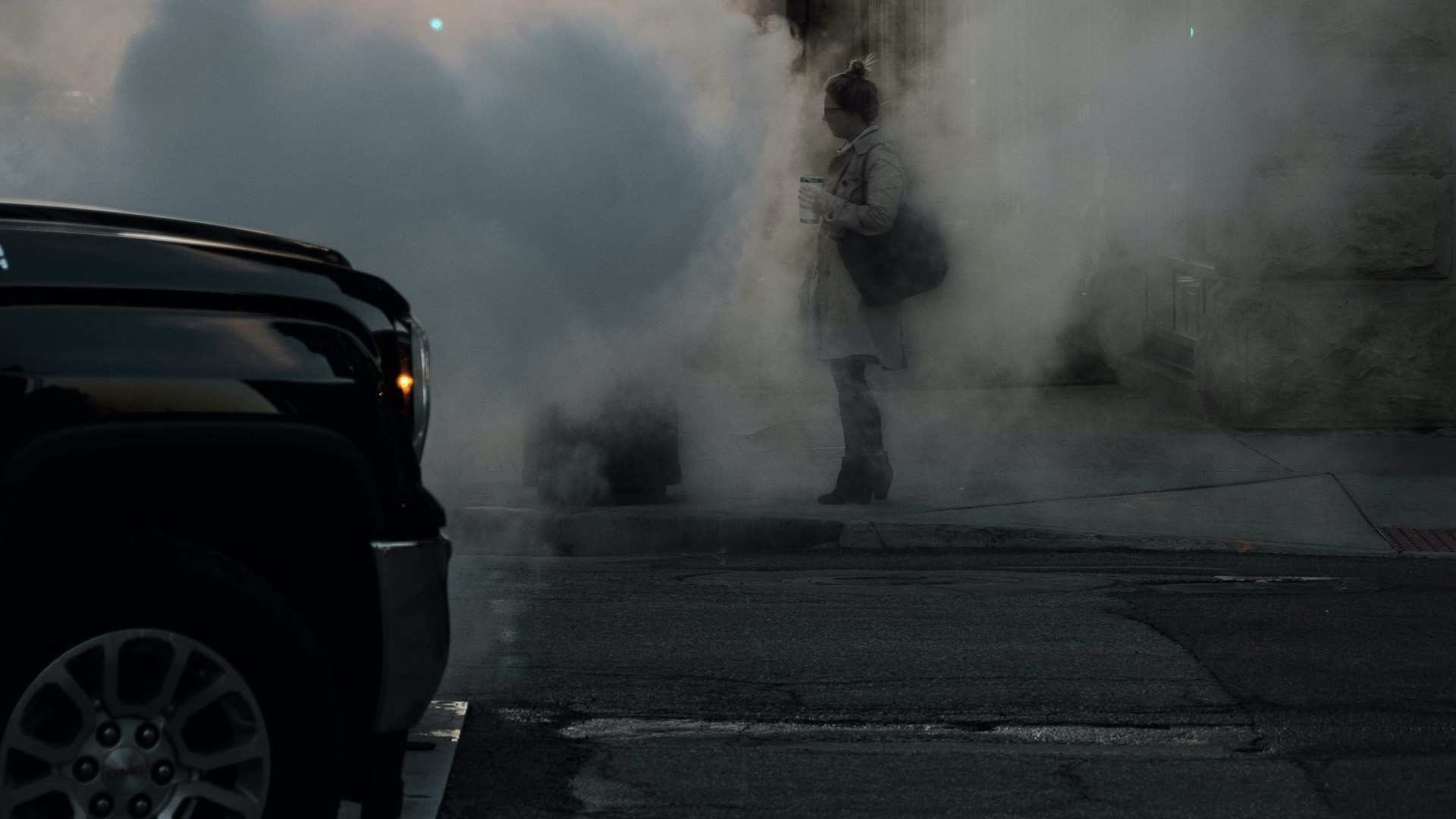 Research by Powermyev finds the future of cars is electric

In 2018 the UK government announced plans to ban the sales and production of new petrol and diesel vehicles, including hybrid models. The ban was originally scheduled to commence in 2040 but has since been brought forward to 2035. Many activists and climate change experts are calling for the date to be brought forward to 2030 to prevent further environmental damage from burning fossil fuels. The team at powermyev.co.uk conducted research into which regions believe the petrol and diesel ban should be brought forward five years.

With polluting cars and vans responsible for around one-fifth of all carbon emissions in the UK action needs to happen. The researchers from Powermyev.co.uk, which is a website that connects motorists with affordable electric cars as well as green energy providers, questioned 1,400 motorists from around the UK regarding the subject. They were asked about their thoughts relating to the proposed ban and subsequent effects on the environment.

Respondents were asked whether they agreed or disagreed with the ban on the sale of petrol and diesel-fuelled vehicles. Almost three quarters (74 percent) of motorists agreed that the decision was necessary for the protection of the planet and future generations. Regarding bringing the ban forward five years to 2030, over half (53 percent) of respondents believe the UK government would be correct in banning any sales of new petrol and diesel vehicles after 2030.

The research found that 76 percent of people from London think the ban of combustion engine vehicle sales should be brought forward, while 71 percent from the East Midlands and 65 percent from Yorkshire and Humber also agreed with this. The figures were slightly lower for the North East and South East where 62 percent and 59 percent respectively believe the ban should happen earlier.

When asked why they think the ban should be brought forward just over half (51 percent) agreed the current 2035 deadline won’t leave enough time to hit the zero-emissions target set for 2050. Nearly one in three (32 percent) stated that the ban should be brought forward because it is important to lower emissions as soon as possible to protect the planet for future generations.

There’s a growing expectation that Prime Minister Boris Johnson is set to announce the ban on sales of new petrol and diesel vehicles from 2030.

Mat and Laura Thomson, Founders of powermyev.co.uk said: “It’s extremely positive to see that the majority of respondents in our research agree that a crackdown on the sale of petrol and diesel cars in the UK should be moved forward. The best support came from those in more built-up regions, which have either seen how low-emissions zones are starting to work or who would benefit most from encouraging zero-emissions vehicles.

“According to the Society of Motor Manufacturers and Traders, the demand for electric cars is up 170 percent this year. This number will only continue to rise with the expected announcement of the new 2030 deadline.

“As well as the good the ban will do for the environment, the economical benefits the move is predicted to make are also very promising. A 2030 deadline is predicted to help create more than 30,000 new jobs and provide a £4.2 million financial boost. This is much needed in the current financial climate to give hope to those working in the very badly hit automotive industries.”