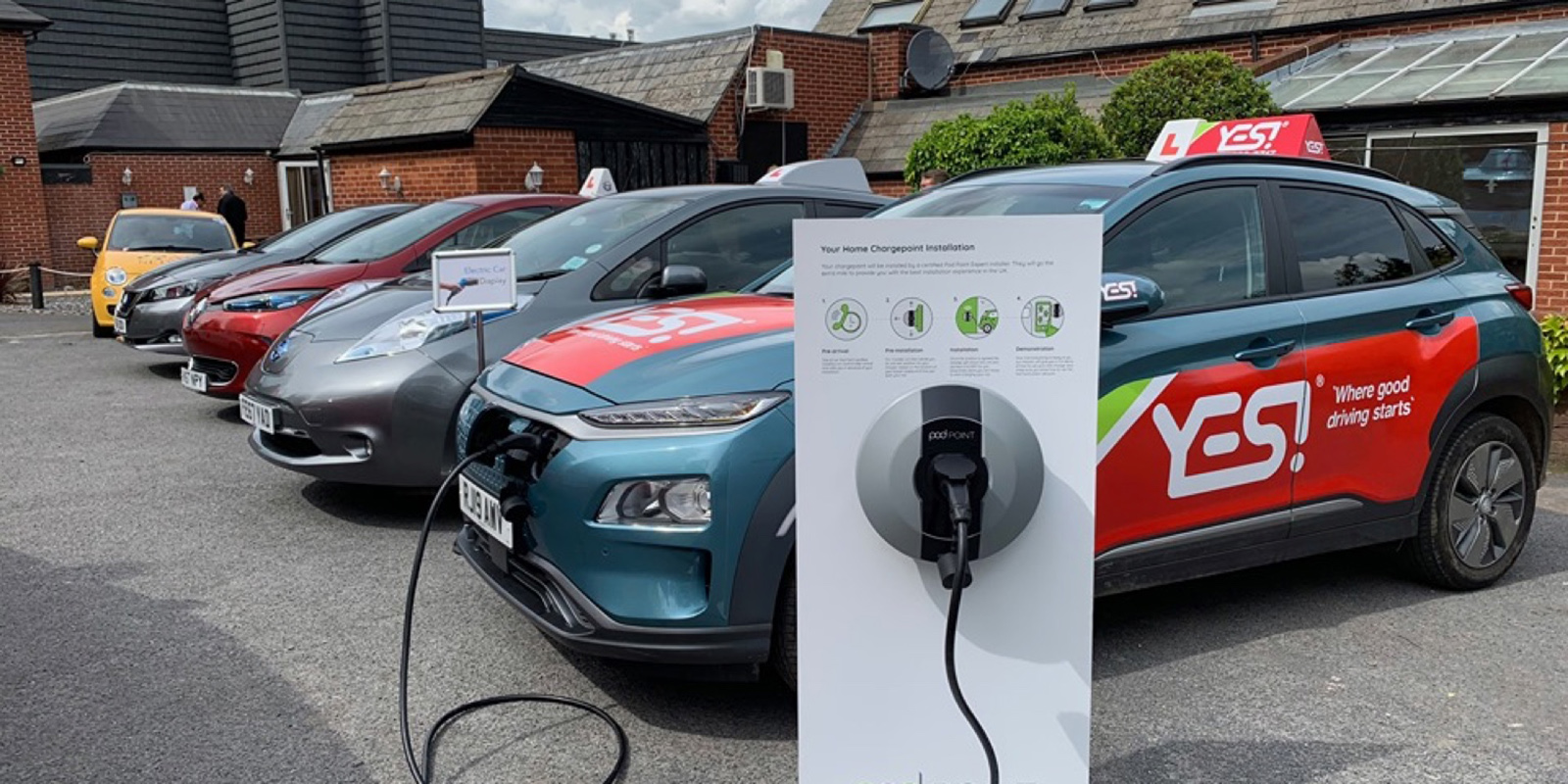 The ban of new petrol and diesel vehicle sales from 2030, and the absence of manual gearboxes in electric vehicles (EVs), has prompted 61 percent of the 1,000 young drivers surveyed to tell IAM RoadSmart that they plan to apply for an automatic-only driving licence.

Drivers can learn to drive, take the test and drive a battery electric vehicle (BEV) with an automatic licence. Learning to drive in a vehicle without a tailpipe has to be a good thing. Plus, it’s even better if this continues following passing the driving test.

The survey also revealed more about the prospective buying habits of younger drivers with 51 percent saying that when it comes to buying a new car, they will save the money and pay upfront. Only 17 percent stated they would use car finance and only 10 percent were in favour of getting a bank loan.

Neil Greig, IAM RoadSmart director of policy and research, said: “Our research highlights how young people are being proactive, not reactive to climate issues and the changes to the automotive industry set to come by 2030, which is great to see.

“What these figures demonstrate is that the traditional split between manual and automatic driving licences is becoming less and less relevant to modern motoring.

“It’s time that this artificial distinction was ditched as part of an overall review of learning to drive that prioritises experience in all traffic conditions over the type of gearbox you have.”

The acceptance of electric vehicles has charged ahead so much that 70 percent of young people believed that electric vehicles are simpler to charge compared to filling a traditional fuel tank. They cited similarities to charging a smart phone or tablet as well as safety concerns.