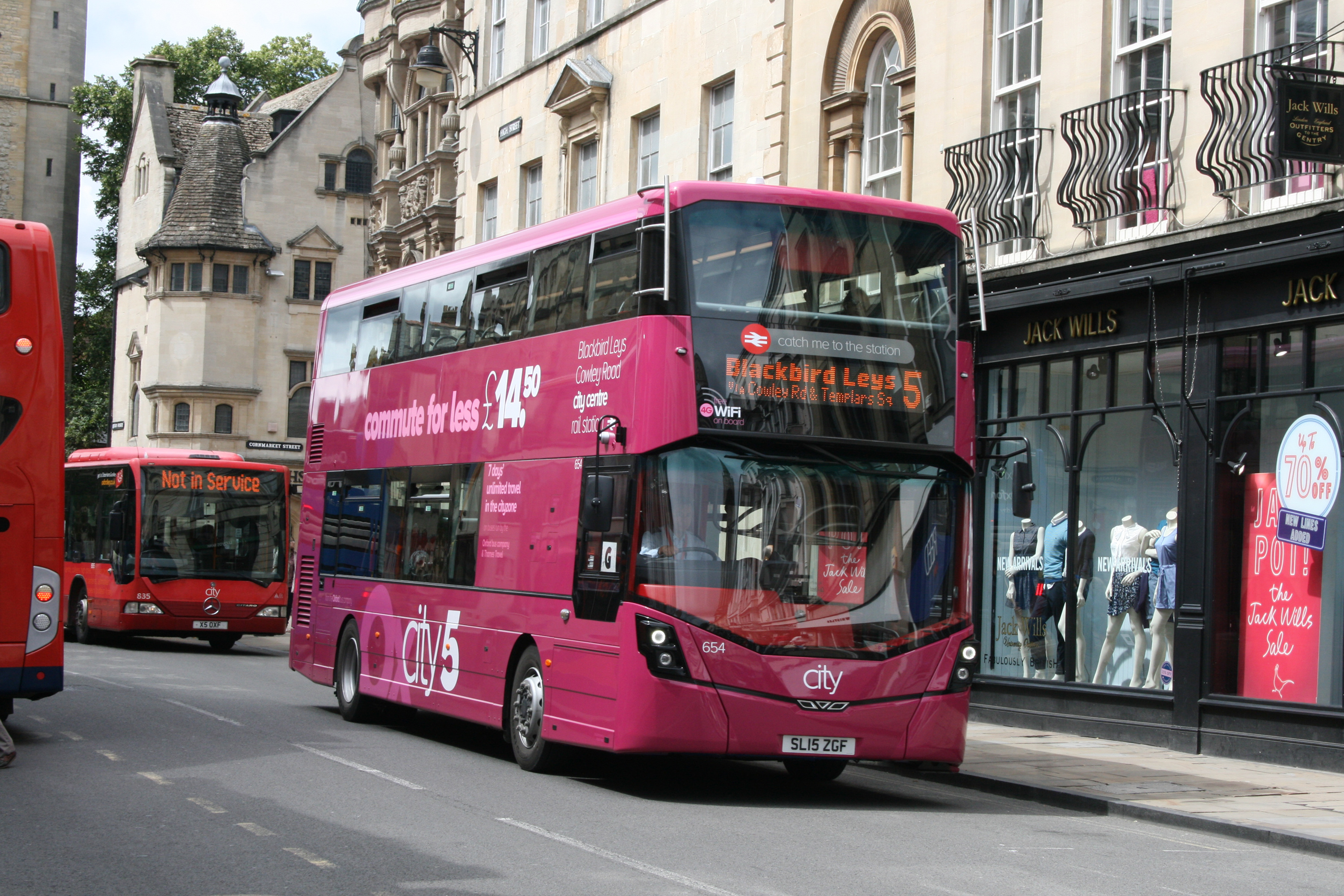 Oxford’s proposed Zero Emission Zone (ZEZ) pilot has today been formally approved by the county council’s cabinet. We told you about the scheme being approved last week and it is now signed off and due to start in August.

The ZEZ pilot is the first phase of the Zero Emission Zone and will provide councils with information before introducing a larger ZEZ, which will cover most of Oxford city centre, in 2022.

“Not only will the Zero Emission Zone make a difference to the quality of life and health of people living and working in the city centre, we are showing that change is possible as we start to respond seriously with climate action. We can now look forward to a city that will be a healthier and cleaner place for all.”

Councillor Tom Hayes, Deputy Leader and Cabinet Member for Green Transport and Zero Carbon Oxford, said: “Air pollution weakens our lungs and makes it harder to breathe. Dirty air cuts short life and our quality of life, and it's just not on. Giving Britain's first Zero Emission Zone the green light is a game-changer, a way of improving public health but also social justice because it is the poorest citizens who are most affected by toxic air.

“As the UK's first council to set an air quality target which is tougher and tighter than the government's own, the Zero Emission Zone will help us to provide the cleanest air that Oxford residents will have ever known.”

Oxford will be one of the first places in Britain to introduce a ZEZ. The scheme aims to reduce toxic air pollution levels, help tackle the climate emergency and improve the health of residents, workers and visitors in Oxford and beyond.