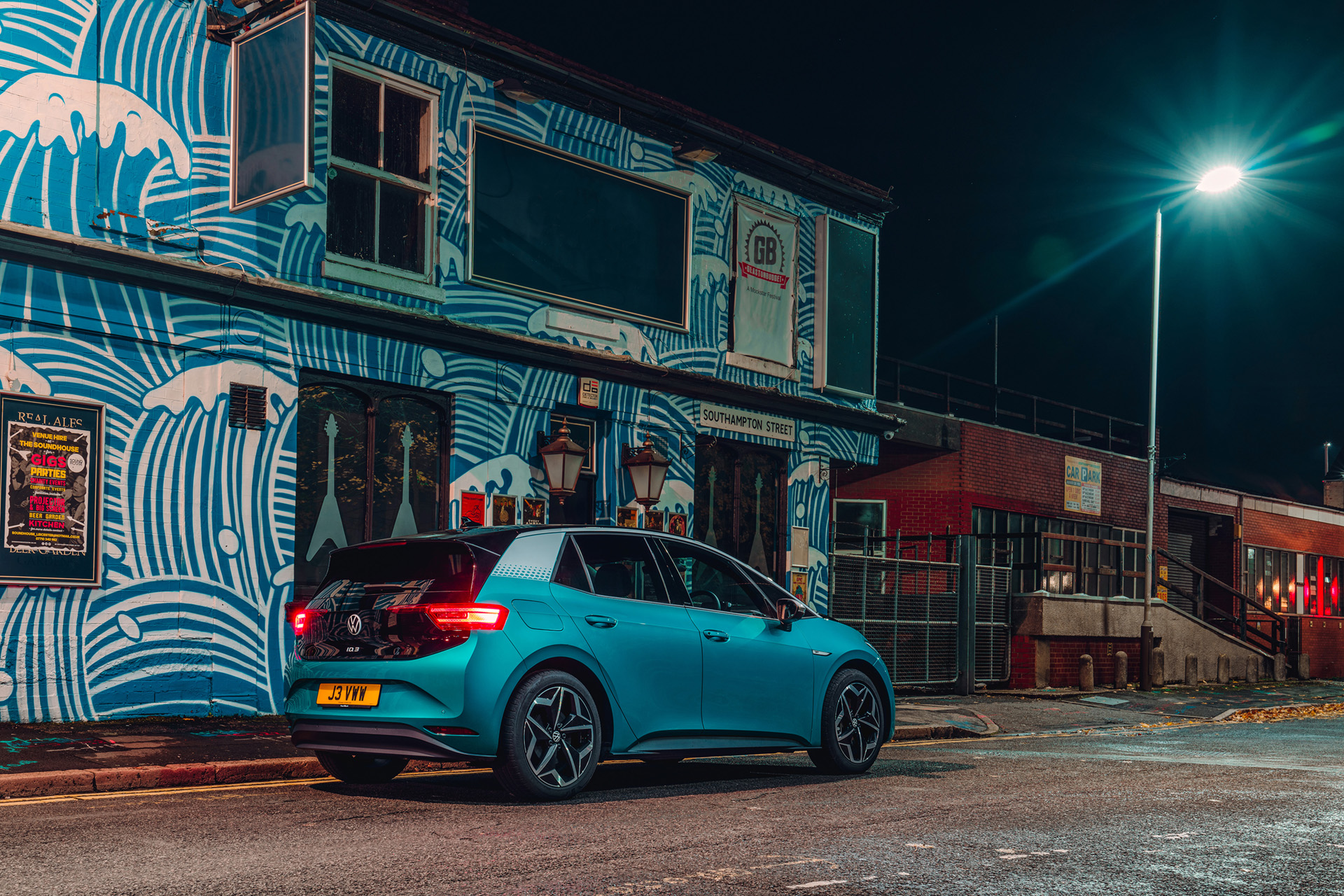 Sales of cars in the UK fell by minus 39.5 percent in January with 59,030 fewer registrations compared to the same month in 2020 according to figures published by the Society of Motor Manufacturers and Traders (SMMT). During the month just 90,249 cars were registered as showrooms remained shut. This has led to the worst start of the year for car sales since 1970.

During January demand was depressed for private buyers by minus 38.5 percent and similarly for large fleets where they fell by minus 39.7 percent. There was also a large decline in registrations for both petrol and diesel cars which fell by minus 62.1 percent and minus 50.6 percent respectively.

The only positive area for sales in the car market was those from that that need to be plugged-in. Zero-emission battery electric vehicle sales grew by an impressive 54.4 percent compared to 2020 selling 6,260 vehicles for the month. This accounted for 6.9 percent of all car sales during the month. The number of electric car models now available has almost doubled from 22 models in 2019 to 40 in 2021.

Combined battery electric car sales and plug-in hybrid vehicles (PHEVs) accounted for 13.7 percent of all registrations in January 2021. Not only are these figures positive for the electric car market and a cleaner planet, but new emissions figures show 2020 delivered the cleanest vehicles in history. Average CO2 emissions falling by minus 11.8 percent on previous year.

These figures show that growth in low and zero-emission vehicles look set to continue the trend seen in 2020. SMMT’s figures show that all-electric cars, PHEVs and hybrid electric vehicles accounted for almost one in six new car registrations. More than half of all battery-electric cars registered in the past two decades were registered in 2020 alone. With such figures, it’s hard not to believe we are at the start of a big change on the roads.