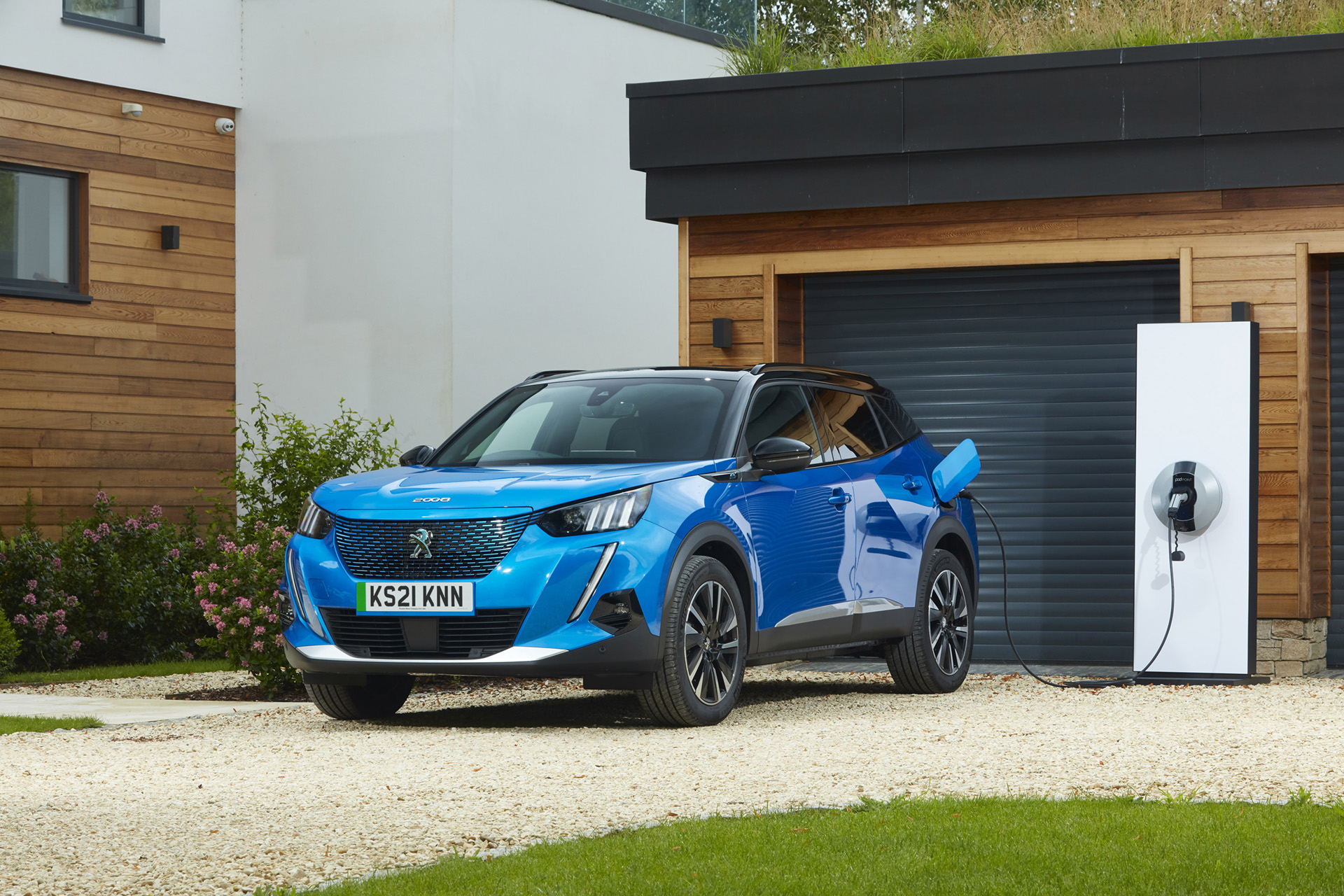 Peugeot has seen its low emission vehicle (LEV) car sales double in 2021 versus the same period last year, according to the latest registration figures released by the Society of Motor Manufacturers and Traders (SMMT).

This follows a successful beginning to the brand’s electrified product rollout that started in January 2020 when Peugeot launched the e-208. They have since launched a series of all-electric models, including the e-2008 and e-Traveller, with the e-Rifter set to join the line-up later in the year.

Peugeot’s passenger car LEV sales mix have also increased, jumping from 10.3 percent in 2020 to 16.3 percent in 2021 as customer demand for low emission vehicles continues to grow.

It’s good to report that another car manufacturer has seen big sales increases in plug-in vehicle sales so far this year. It shows the appetite for cleaner driving is there and is constantly gaining momentum.

Julie David, Peugeot UK managing director, said: “Our strong LEV sales volume and sales mix are extremely encouraging. It’s great to see the appeal that our full electric and plug-in hybrid range has with our customers.

“We are committed to offering an electrified variant for each vehicle in our broad range by 2025, so customers have the power of choice and  never have to compromise.”