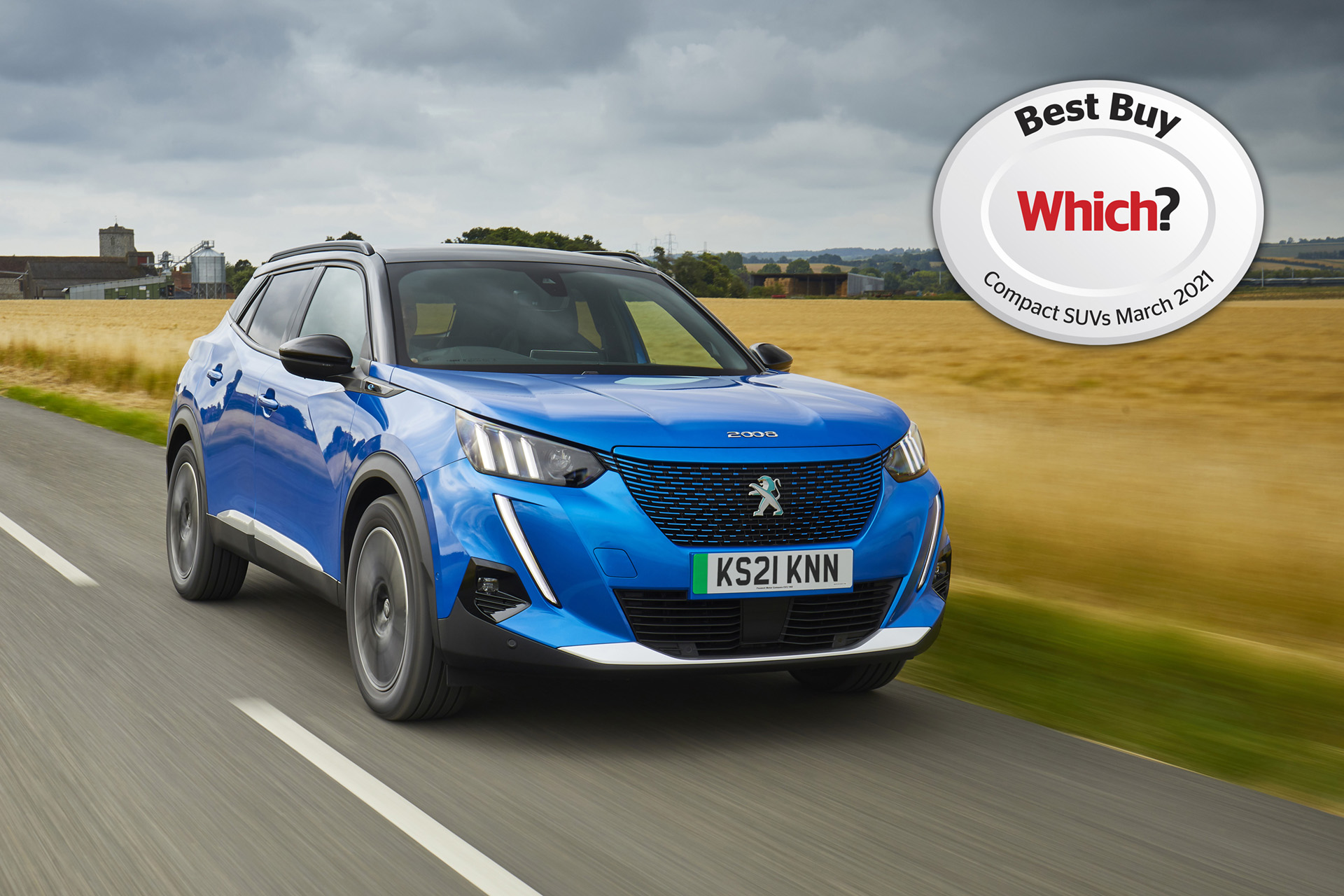 The PEUGEOT e-2008 has been awarded ‘Best Buy’ status by leading consumer expert Which?. It’s always good when a consumer choice expert like Which? gives a zero-emissions electric car one of these awards. Only products that excel in their field are awarded the prestigious ‘Best Buy’ badge.

The ‘Which? Best Buy’ status came after the PEUGEOT e-2008 electric vehicle (EV) impressed the jurors in a road test. This highlighted the car’s stylish design, low running costs and host of safety kit as standard.

Within their review, the Which? team assessed the full electric PEUGEOT e-2008 against strict criteria, looking at factors including road handling, reliability, comfort and how economical the car is to run.

Launched commercially in 2020, the PEUGEOT e-2008 was the second all-electric model to be introduced as part of PEUGEOT’s electrification strategy to provide a fully electrified range by 2025.

Which? said: “The e-2008 builds on the stylish charm of its combustion counterpart and adds a refined and potentially very cheap drive. Its range is adequate for most journeys and there’s plenty of space inside, despite its relatively compact dimensions.”

Julie David, PEUGEOT UK managing director, said: “It is a great privilege to have our full-electric PEUGEOT e-2008 named as a Which? Best Buy product. As one of the UK’s leading consumer champions, Which? is an expert at identifying the best products for customers.

“Recognition for the e-2008 is testament to the hard work that has gone into our electric range. We hope that the Which? Best Buy status will be an added incentive for drivers considering making the switch over to EV.”