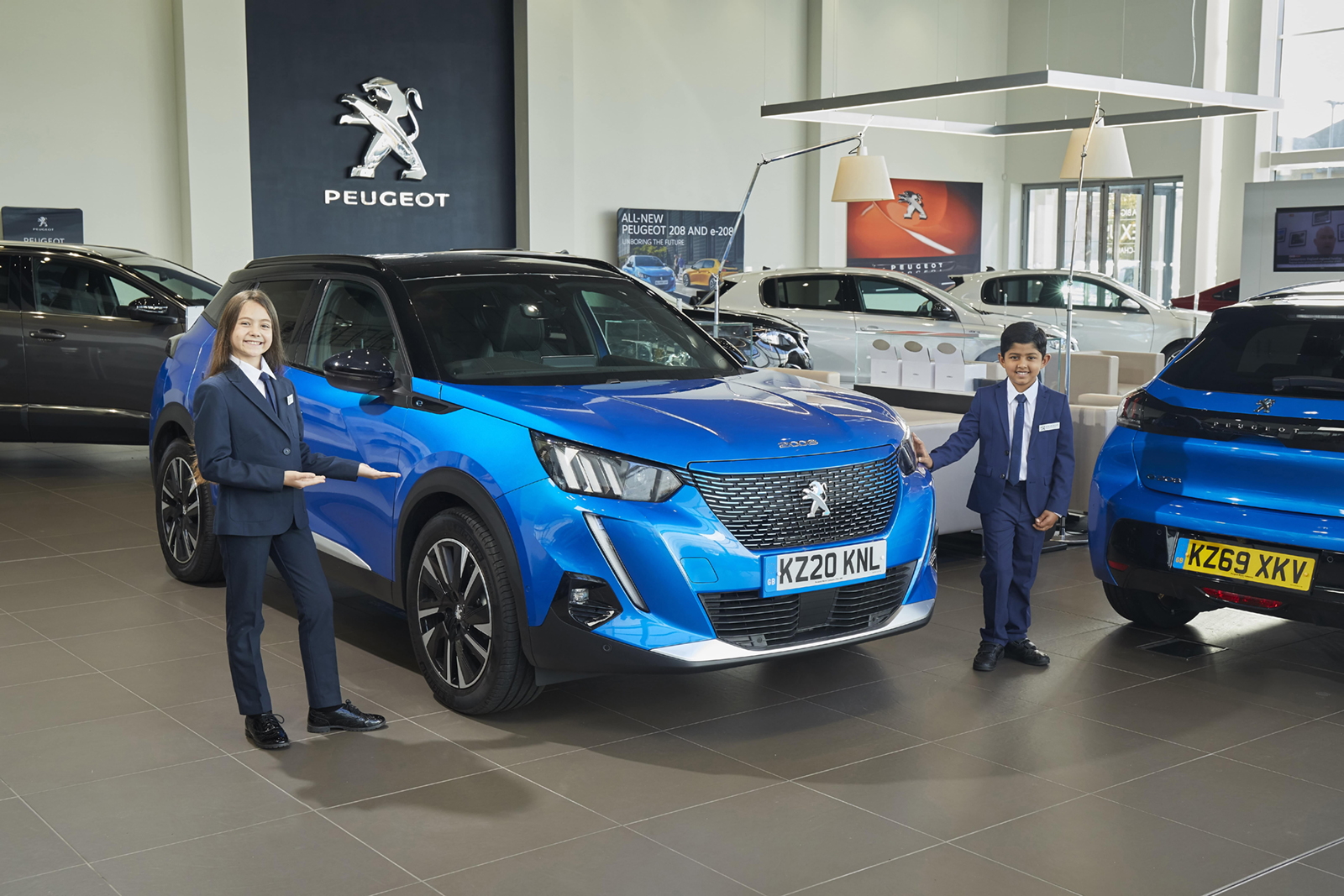 New research carried out by French carmaker Peugeot has found that more than half of the children surveyed would like their parents to switch to electric cars to be more environmentally friendly.

Peugeot’s study involved 1,250 children between the ages of seven and 12 and found that 54.2 percent have encouraged their parents to be environmentally friendly. This included recycling, reusing and switching to an electric car or plug-in hybrid vehicle.

It was good to see that 67.8 percent of all the children surveyed believed electric cars and plug-in hybrid vehicles are good for the planet. When the parents were questioned, Peugeot found that 55.3 percent of their children would like them to own an electric car in the future.

The research also found that 72.2 percent of the children said they were consulted or involved in the purchases their parents make. This  included buying a new car or choosing holiday destinations.

David Peel, Managing Director of Peugeot UK, said: “It’s great to see the next generation of car buyers so interested in full electric and plug-in Hybrid vehicles, and to know that they understand the positive impact these vehicles have on the environment. It’s really positive to see through our research how influential children are in the purchase decisions their parents make.”