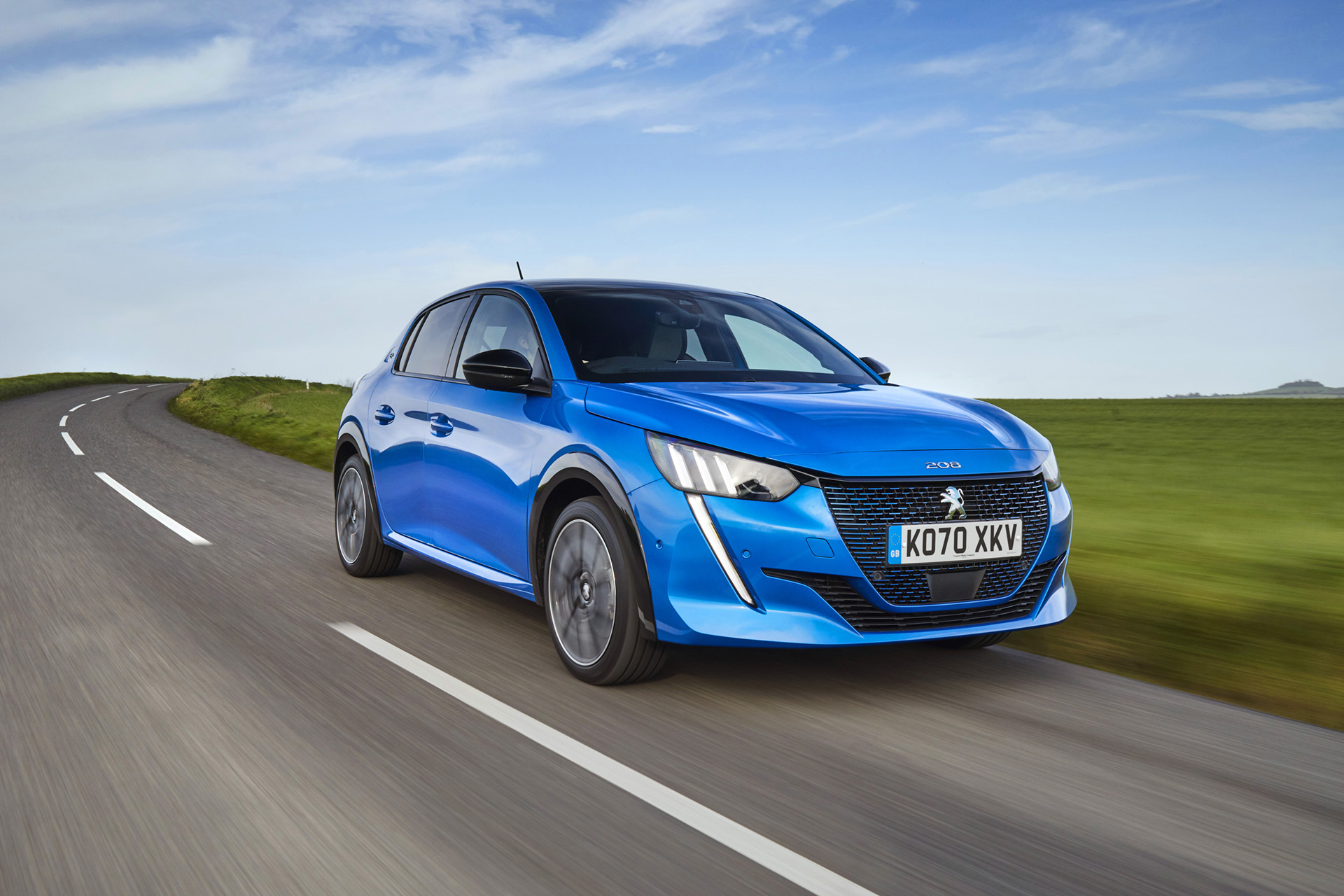 In a study of 1,800 UK drivers, with a proportionate mix of electric, hybrid, petrol and diesel car owners, PEUGEOT found all-electric and plug-in hybrid owners cover on average 109 miles (175km) in their cars per week. This compares to just 88 miles (142km) per week for petrol and diesel owners.

Drivers of plug-in hybrid electric cars were found to travel the most miles in a week, covering on average 127 miles (204km). In contrast, petrol vehicles travelled the least distance in a week, with an average mileage of 81 miles (130km).

Fully electric vehicle owners covered 91 miles (146km) per week, just shy of the 94 miles (151km) covered by diesel owners. This means most electric car drivers, even those with the shorter ranges, would get away with charging just once a week.

The research comes ahead of the expansion of London’s Ultra Low Emission Zone (ULEZ), which will see only fully electric vehicles being exempt from paying congestion charges from 25 October.

PEUGEOT’s study found that less than a fifth (18 percent) of petrol and diesel drivers drove more than 200 miles (322km) on average in a week. This means most drivers would be able to make their weekly miles comfortably on a single charge of the new PEUGEOT e-208, which has a range of up to 217 miles (349km)

Over one-third (36 percent) of combustion engine drivers said the range of electric vehicles is the biggest factor stopping them from making the switch. They also stated that electric vehicle cost (53 percent) and a lack of public charging infrastructure (43 percent) were other leading concerns.

We’re sure this will change as the average price of electric vehicles continues to fall and infrastructure is growing rapidly. For example, Shell recently announced it aims to install 50,000 ubitricity on-street electric vehicle (EV) charge posts across the UK by 2025.

PEUGEOT is trying to tackle these concerns and supporting its customers in making the switch from internal combustion to electric energy. Charging is made simple with PEUGEOT’s charge point partner is Pod Point. This  is fully approved under the Government Homecharge and Workplace charging scheme.

Up to the end of March 2022, customers with off-street parking can receive up to £350 in grant funding towards a home charge point. Plus, PEUGEOT are also offering a free six-month charging subscription to BP pulse with every new electric or plug-in hybrid vehicle, giving buyers access to a large network of charge points in the UK.

Julie David, PEUGEOT UK managing director, said: “Our latest research busts the myth that electric vehicles are only good for shorter trips. Fully electric cars cover more miles per week than petrol vehicles, and with the upcoming expansion to London’s ULEZ, driving an electric vehicle may become a practical option for even more drivers.

“It is also important to highlight that more drivers use their EVs to get to work and back, showing their real-world capability. Our latest models offer more than 200 miles of range, which is well within the weekly limits for the majority of users.”