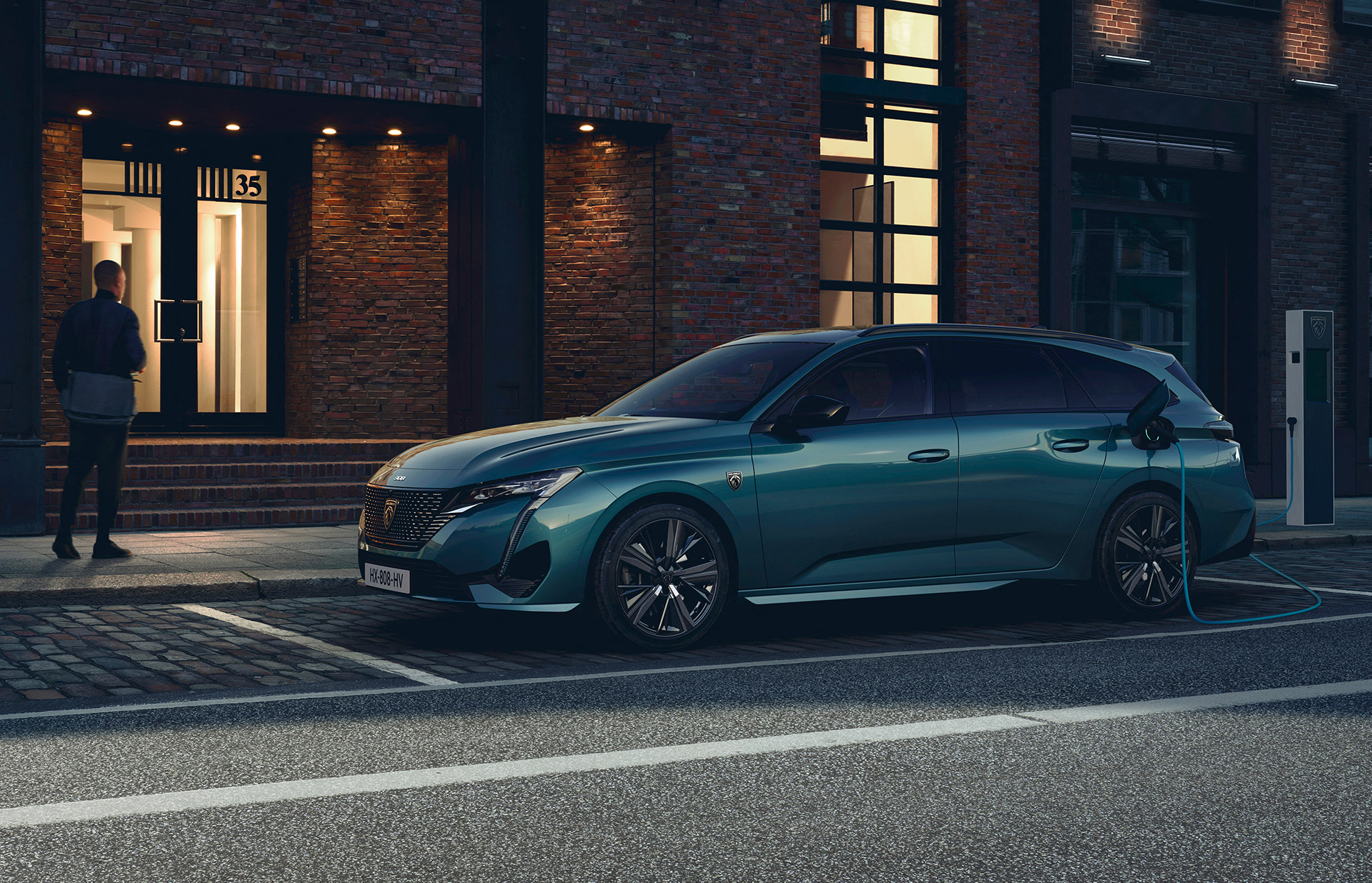 Electrification is at the heart of PEUGEOT’s 'Power of Choice' strategy. As part of this PEUGEOT has announced that 70 percent of its vehicle range will be plug-in by the end of 2021, including passenger cars and commercial vehicles.

By 2023, 85 percent of the brand's models will be electrified and 100 percent by 2025. It will be interesting to see what the divide is between full battery electric vehicles (BEVs) and hybrids at this time.

PEUGEOT began its electrification journey three years ago with the PEUGEOT e-208. Since then they have launched a series of pure electric models, including the e-2008, e-Traveller and e-Expert, alongside new hybrid versions of the 3008 and 508. It also has its e-Partner light commercial vehicle (LCV) and e-Rifter people carrier.

The success of PEUGEOT’s new electric and plug-in hybrid range has allowed it to become the second best-selling generalist automotive brand in Europe in the first five months of 2021. It is now the third best-selling generalist brand in Europe for electrified vehicles this year. PEUGEOT’s e-208 and e-2008 models stand in second place in their respective BEV segments.

Linda Jackson, PEUGEOT CEO, said: “Electrification is at the heart of our "Power of Choice" strategy, which gives our customers the option to choose the powertrain that suits their needs, whether conventional or electrified.

“The excellent sales results of our electrified models show that in Europe, this strategy is bearing fruit. Wherever we are, we want to be real drivers of progress.”

PEUGEOT aims to offer a 100 percent electric version of each of the models in its commercial vehicle range by the end of 2021, and electrified variants across the entire model range by 2025.