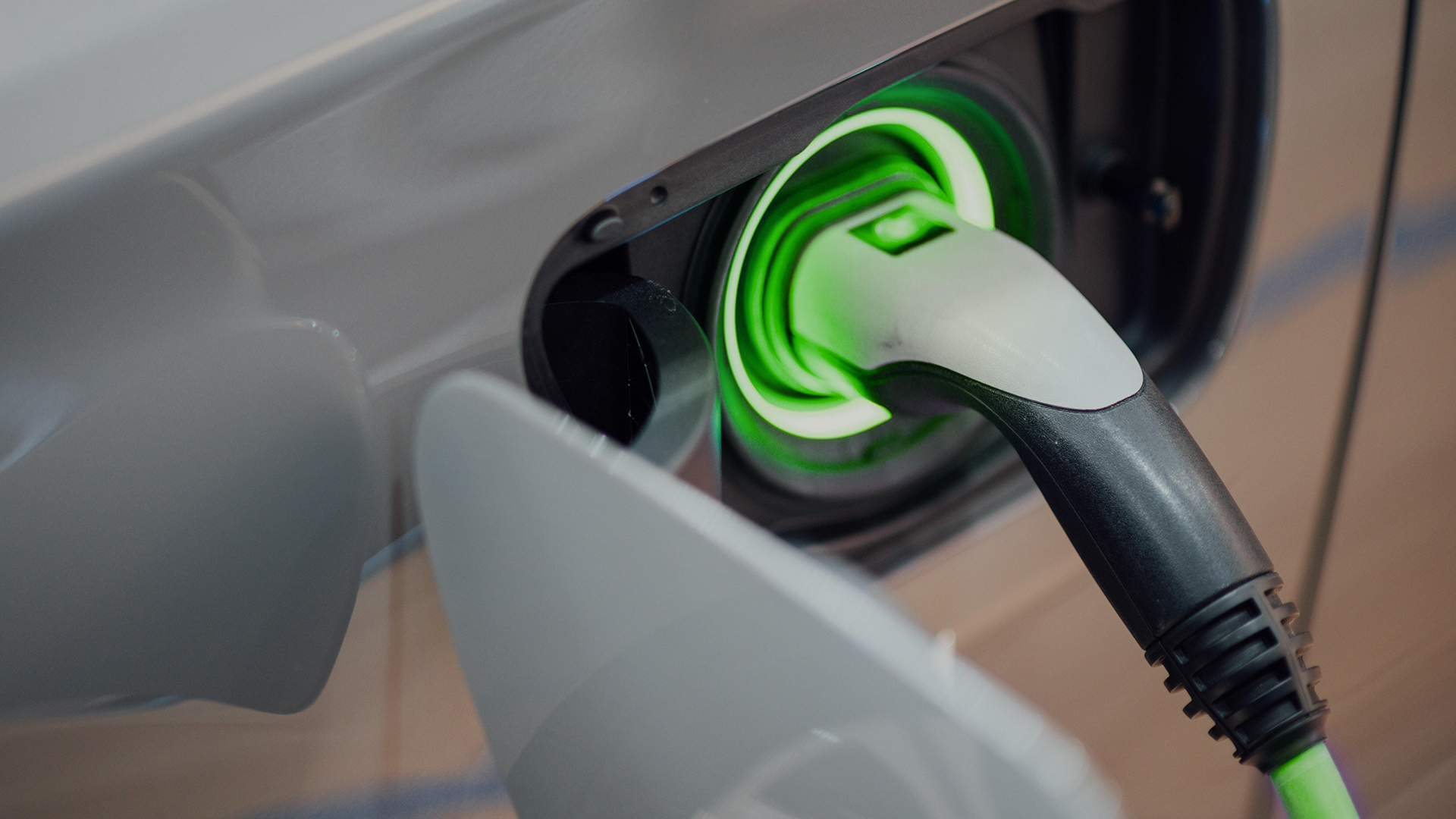 Figures from the Society of Motor Manufacturers and Traders (SMMT) show that overall car sales declined once again in the UK. During November new car registrations fell by 27.4 percent year-on-year, while battery-electric cars and plug-in hybrid electric vehicle (PHEV) sales continued to rise as they did in October.

The decline of sales is believed to be caused by car dealerships being closed in England for the second coronavirus lockdown. Conversely, like in previous months, fully-electric and plug-in hybrid car sales bucked the trend as sales continued to grow.

Battery electric vehicle (BEV) sales during November were 10, 345 which accounts for a 9.1 percent share of the market. During November 2019 BEV sales were 4,652 which means that sales have increased an impressive 122.4 percent. This number is also higher than October 2020 when 9,335 new BEVs were registered in the UK.

Combined sales of PHEVs and BEVs totalled 18,062 for November and make up 15.9 percent of the market. This figure is up 100 percent compared to the same period last year. Things continue to look positive for cleaner driving and a more sustainable future.