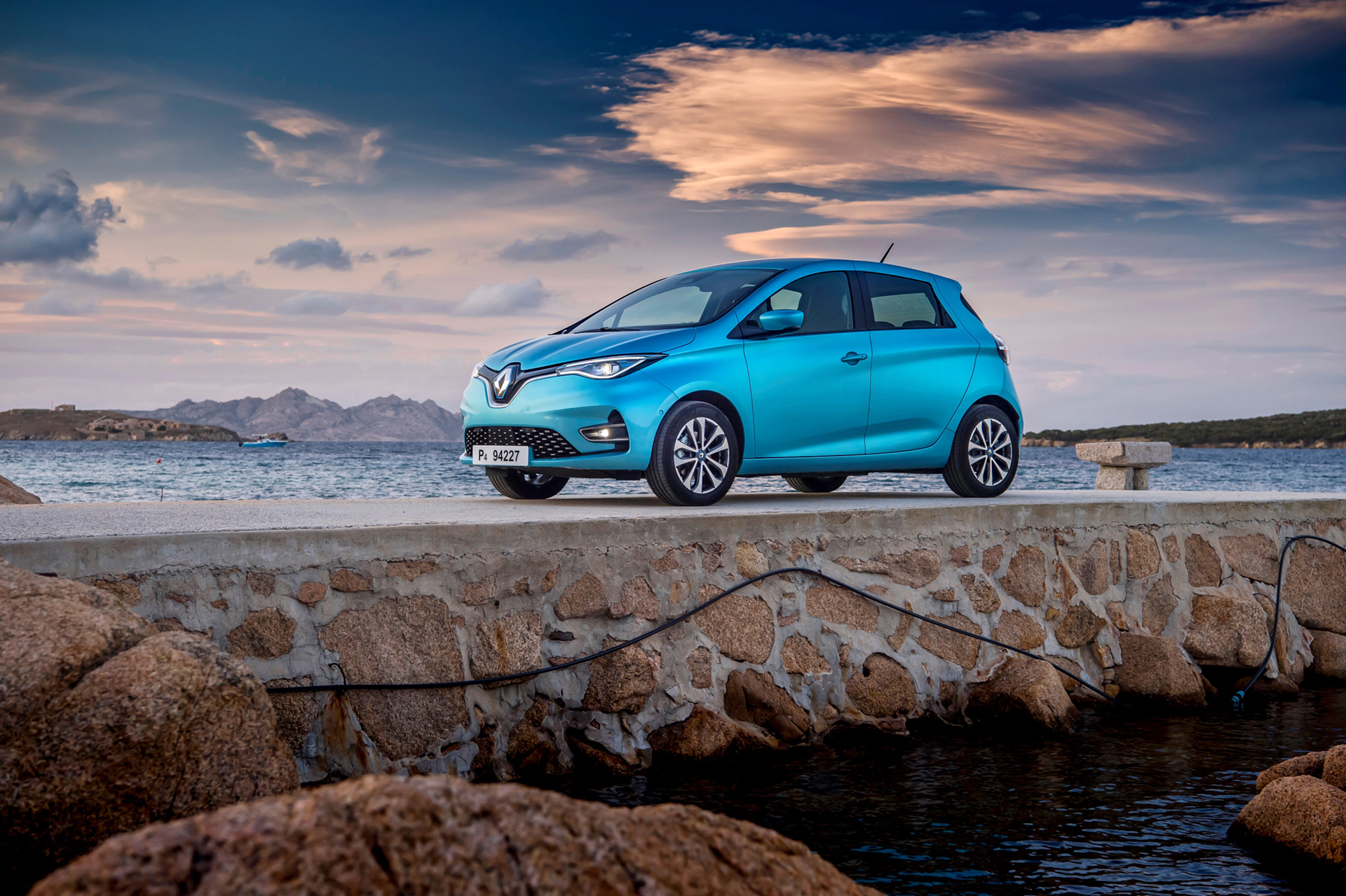 Germany continues to set the trend for more sustainable driving

During December Germany set another record for the sales of plug-in cars and vehicles with just under 83,000 units sold. This represents a market share of 27 percent with battery electric vehicles (BEV) accounting for an impressive 14 percent of the market. This makes Germany the biggest electric car market outside of China.

The best selling electric car in Germany in December was Volkswagen’s ID.3. Since  it hit the market in late summer this car has been a huge hit across Europe, especially Germany where VW sold 7,144 units during December. This is a record month for sales of the ID.3 in Germany.

Despite only hitting the market over halfway through the year the ID.3’s popularity meant it was the fourth best-seller overall in its home country. It sold 15,140 units for the year-to-date representing a four percent share of the electric car market here.

The third best selling electric car in Germany during December was Tesla’s Model 3. The American carmaker remains a strong player selling 3,293 units during the month. It also matched this third place in its overall position for sales for the year. The Model 3 sold 15,202 cars during 2020 accounting for four percent of the German electric car market for the year.