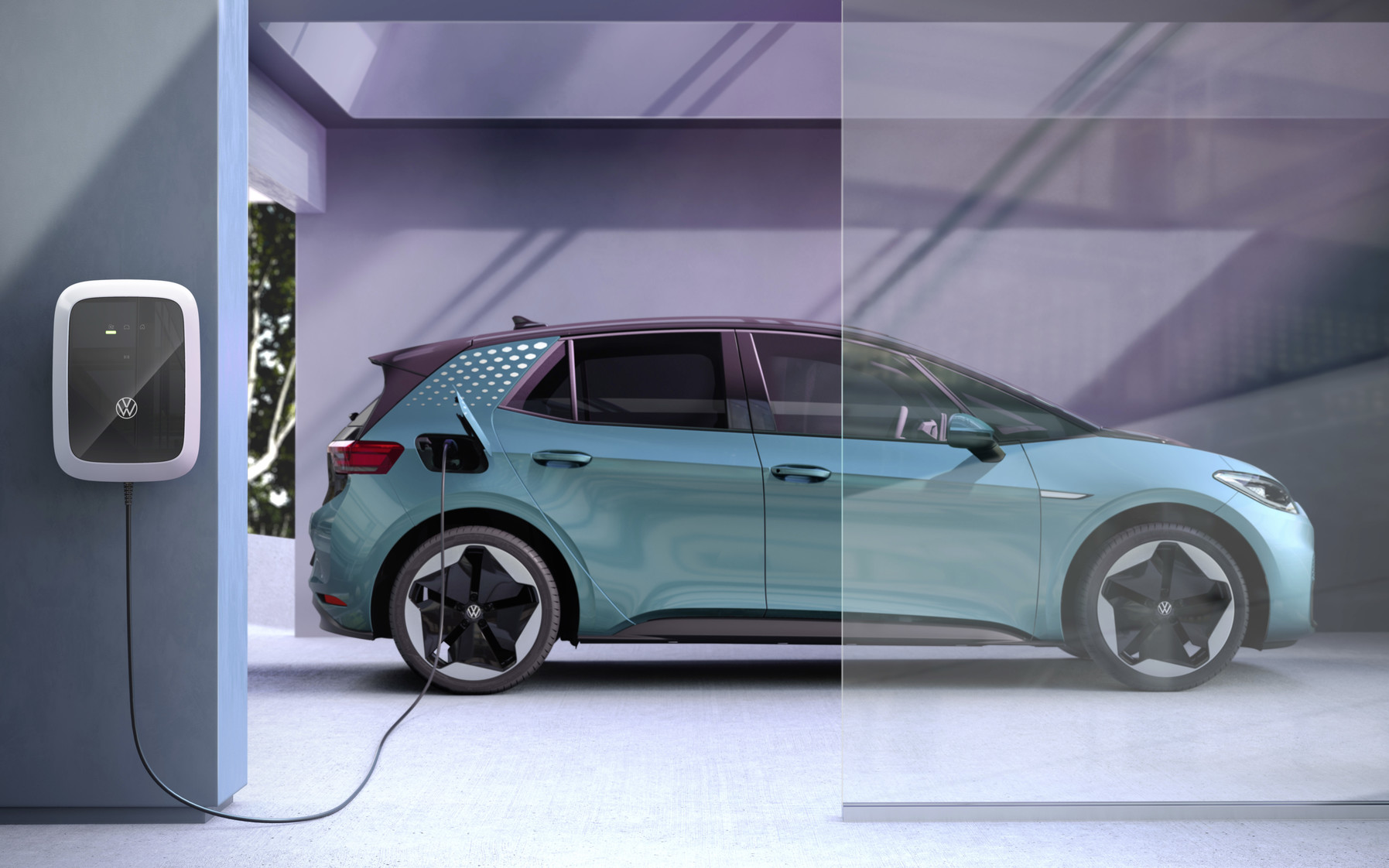 Electric vehicles (EVs) and plug-in hybrid sales continue to grow across Europe and outsold their diesel counterparts during August. According to data for 26 European markets from Jato Dynamics, new car registrations slowed once again in August, with a decline of 18 percent to 713,714 units. This marks the lowest recorded volume in August since 2014.

Despite the challenges in the motor industry with chip shortages, both electric car and plug-in hybrid sales are booming. A sharp increase in demand last month saw these vehicles post their second-highest ever monthly market share at 21 percent.

The 151,737 units registered last month marks a year-on-year increase of 61 percent and takes total volume since January to 1.32 million units.

Felipe Munoz, JATO Dynamics Global Analyst, said: “Although deals and incentives have played a significant part in boosting demand, we have seen a fundamental shift in buying habits as more appealing models have entered the market and consumers have become aware of the benefits attached to EVs.”

It’s massive that plug-in vehicles outsold their diesel counterparts during August. This could represent the start of a trend that sees cleaner plug-in and battery electric vehicles (BEVs) outselling dirty diesel cars.

Demand was particularly strong for the all-electric versions including the Tesla Model 3, Volkswagen ID.4, Renault Zoe and the Ford Mustang-E. Once again Volkswagen’s ID.3 toped that charts as Europe’s top-selling electric vehicle during the month.