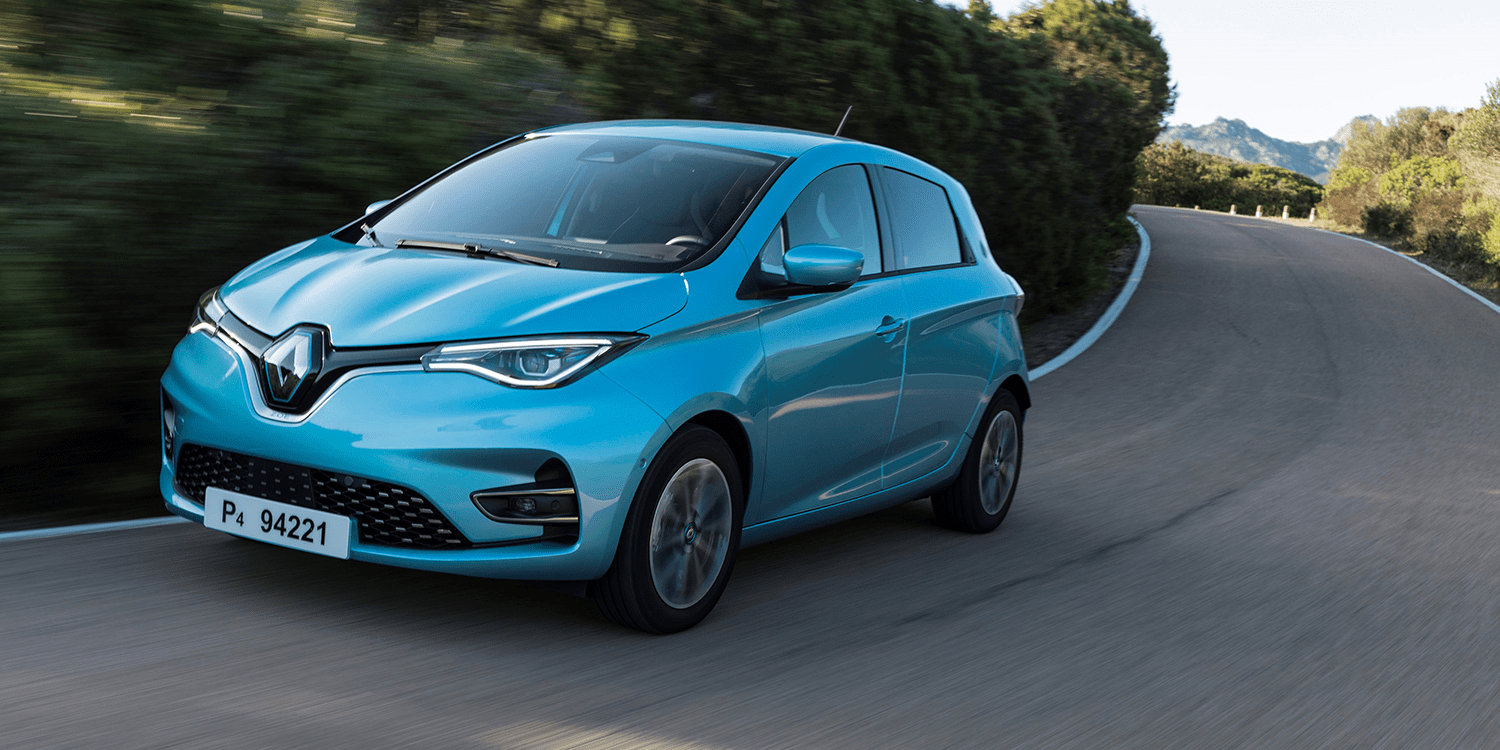 Plug-in hybrid electric vehicles faired even better in percentage terms rising by a staggering 486 percent with total sales of 7,867. It wasn’t just cars that sold well either. During September light commercial battery vehicles saw sales of 706 which is an increase of 37 percent.

The Renault Zoe remains a firm favourite and continues to be the best-selling electric car in France with 2,878 sales during September bringing the year-to-date sales to 26,000. The second best seller during September was the Peugeot e-208 which sold 1,230 cars, with the Tesla Model 3 being the third best seller with 1,083 units.

Volkswagen’s ID.3 continues to gain popularity and was the fourth best selling car with 616 sales. Not bad for a car that was only launched earlier this year. Rounding out the top five sales is the Kia e-Niro selling 583 vehicles.

This shows customers in France are already moving away from traditional vehicles and buying electric cars and plug-in hybrids. Overall, the total number of battery and plug-in registrations more than doubled with 18,588 sales, which is a 207 percent increase year-on-year.