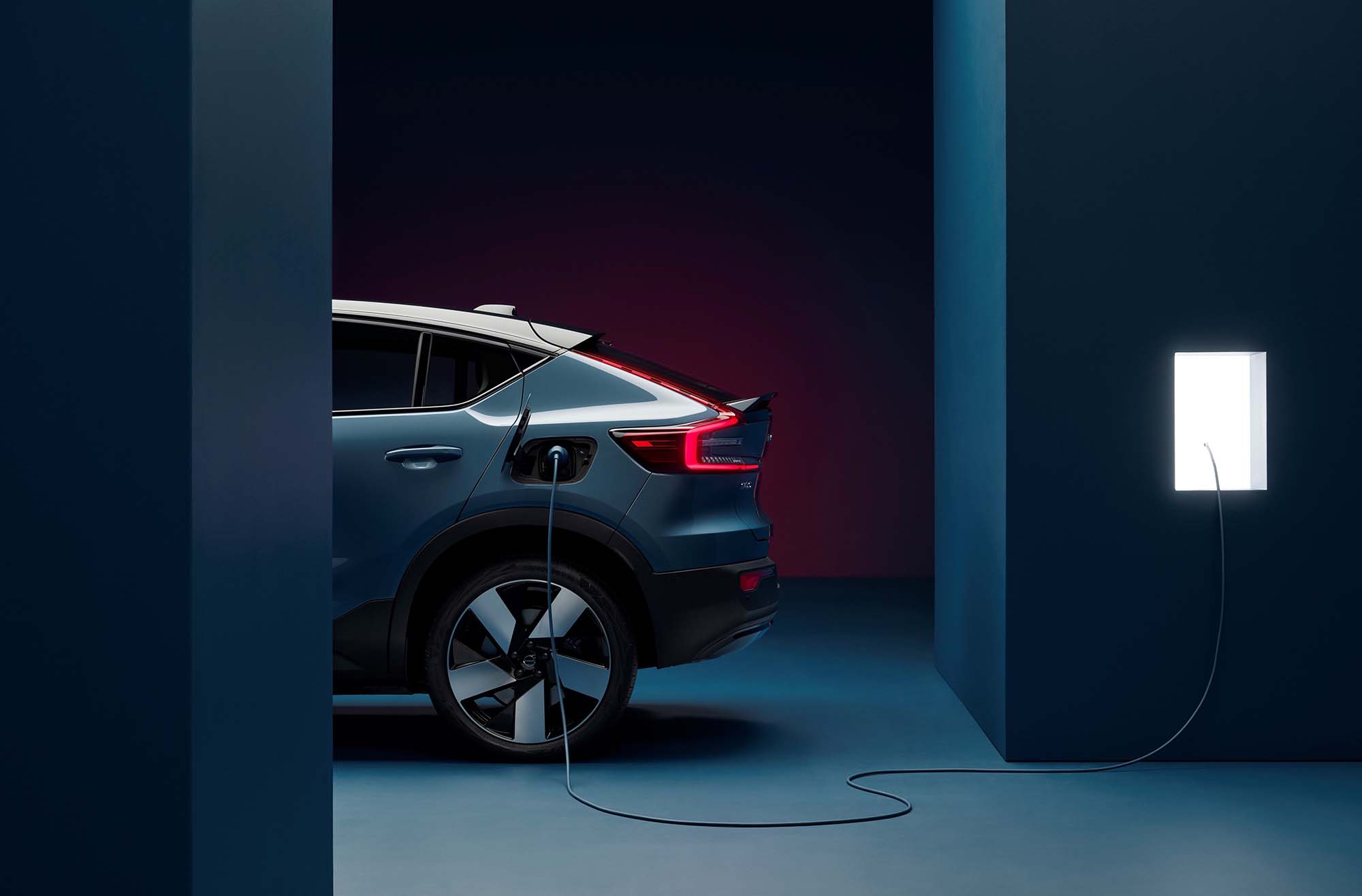 Battery electric vehicles (BEVs) and hybrids accounted for a 22.9 percent total market share during the month

October was a challenging month for Europe’s automotive industry as the total registrations decreased by 30 percent to 790,652 units. According to JATO Dynamics, a global supplier of automotive business intelligence, this was caused by the continued impact of shortages of new cars at dealerships.

Felipe Munoz, JATO Dynamics global analyst, said: “The shortage of semiconductors is proving to be as severe as the COVID lockdowns of last year. We have seen factories shut down across the continent, and at present, the industry is struggling to find a solution to the supply chain crisis.”

So far this year, the total volume for Europe’s 26 markets continues to outperform in comparison to 2020. It was up by 2.6 percent to 9.85 million units, however, the gap has once again narrowed when compared with the seven percent rise that was seen in September.

The market share for sports utility vehicles (SUVs) jumped from 40.7 percent in October 2020 to a new monthly record of 46.8 percent last month. Unlike the traditional segments, demand for SUVs has continued to gain momentum as manufacturers roll out their new electric vehicle alternatives.

During the month, a total of 181,300 units of BEV and PHEV were registered, accounting for an impressive 22.9 percent of the total market share. This is a new monthly record for plug-in vehicles.

While the electric car segment continues its upward trajectory, diesel vehicles are struggling to gain traction in Europe, with market share dropping to just 19 percent. Hopefully, this transition to cleaner driving will continue as more people switch on to electric cars.

Munoz added: “As we saw during the pandemic, the current crisis has proved to be more of an opportunity than a threat to the developing EV market. COP 26 marked a significant turning point for the industry as 24 countries and 11 OEMs committed to no longer producing ICE vehicles by 2040, and so the shift towards EVs will only accelerate further in the coming years.”