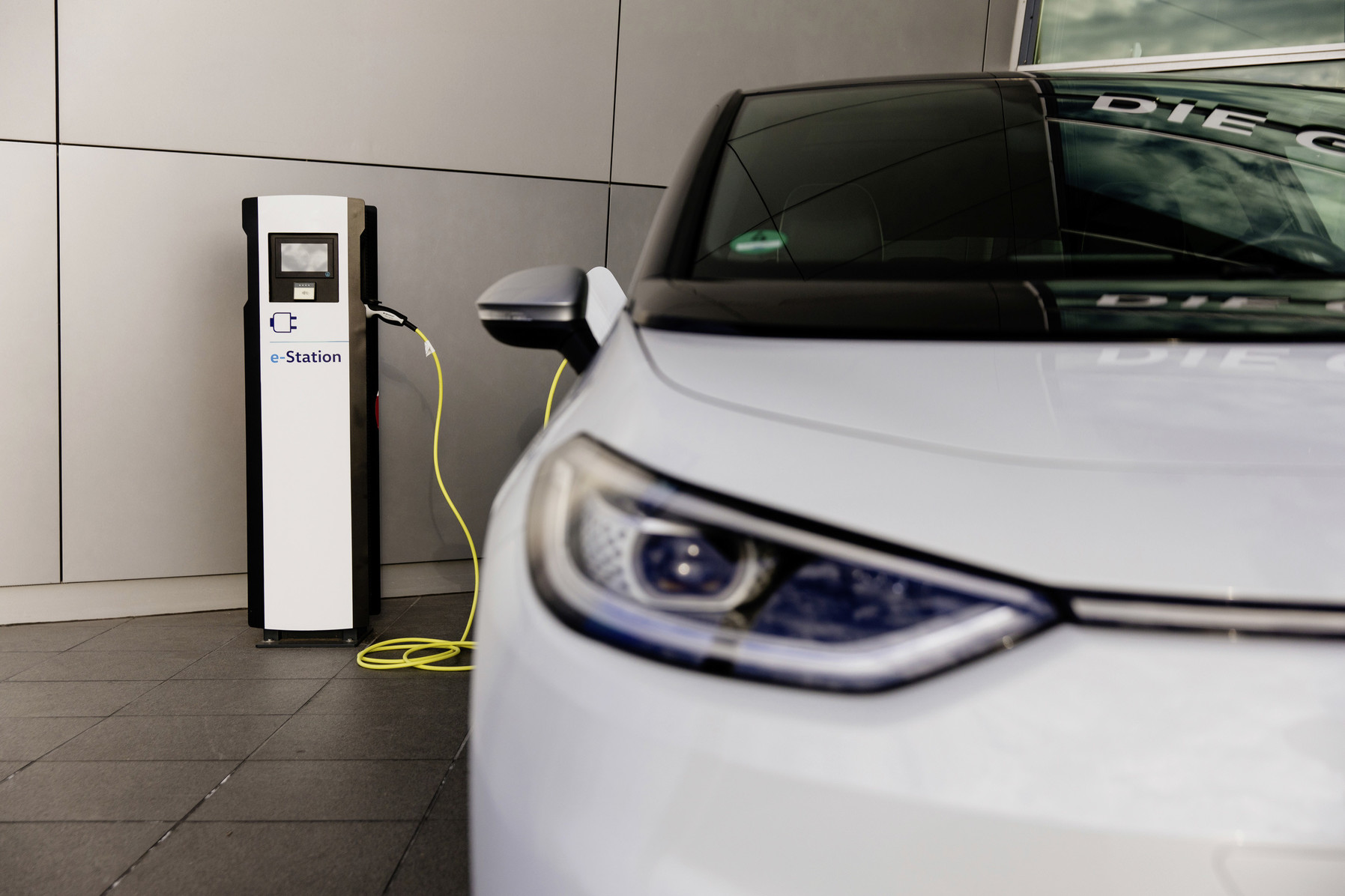 Plug-in electric vehicles account for 18.3 percent of all car sales in the UK during August

UK new car registrations fell 22 percent in August, according to the latest figures from the Society of Motor Manufacturers and Traders (SMMT). In the UK, 68,033 units were registered in what is traditionally one of the quietest months of the year for new car registrations ahead of the plate change in September.

Zero emissions all-electric vehicles (EVs) saw 7,388 new registrations during August 2021, compared to 5,589 in 2020. This is an increase of 32.2 percent, so sales performance of zero-emissions vehicles remains strong.

So far this year, battery electric vehicles sales have totalled 92,420. During the same period last year, sales were 44,708, which means that registrations have been impressive this year, with a growth of 106.7 percent year-on-year.

It’s interesting to see that demand for PHEVs has outpaced BEVs in five of the last six months. This has been since changes to the Plug-in Car Grant (PICG), affecting BEVs, were reduced back in March. There are now some 130 plug-in models on the market, with the range ever-increasing.

“Government can help by continuing the supportive Covid measures in place currently, especially the furlough scheme which has proven invaluable to so many businesses.

“As we enter the important September plate-change month with an ever-increasing range of electrified models and attractive deals, buyers in the market for the new 71 plate can be reassured manufacturers are doing all they can to ensure prompt deliveries.”