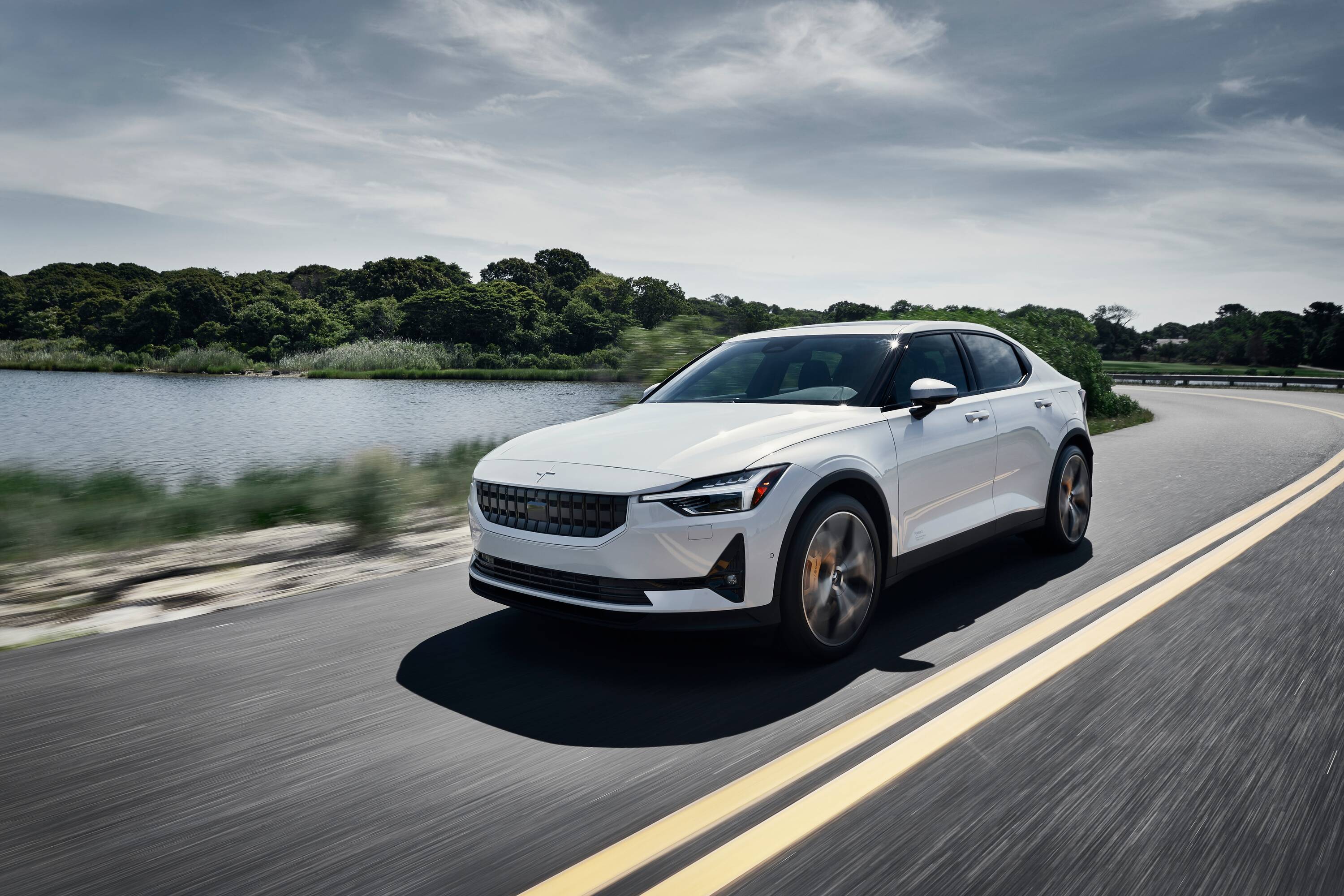 Swedish electric car is one of the safest ever tested

Following testing it has been revealed that Polestar 2 is one of the safest electric vehicles ever tested by the European New Car Assessment Programme (Euro NCAP), achieving a five-star rating. The Euro NCAP has released its assessment of Polestar 2 which shows the Swedish electric performance fastback performing well according to all the latest tests and protocols.

With Polestar, who is owned by Geely Holdings that also have Lotus and Volvo in its stable, it’s not surpassing that safety has been a major priority. Polestar 2 also compares favourably outside of its segment against other recently launched premium electric vehicles. It should be noted these vehicles were tested according to older, less stringent protocols in previous years. Developed in the Volvo Safety Centre in Gothenburg, Sweden, the car’s crashworthiness was naturally a top priority.

Thomas Ingenlath, Polestar CEO, said: “Volvo Cars is one of our founders and by sharing their expertise with us, safety is a core competence in our cars. This shows in the excellent Euro NCAP rating of Polestar 2.”

Safety equipment is of the highest order. It ranges from eight airbags including the only inner-side airbags currently fitted to a premium electric vehicle that has been tested by Euro NCAP, to the front lower load path and severe partial offset collision block. These are designed to mitigate impact on the battery pack and passenger compartment alike.

High-tech safety systems aim to ensure that safety extends beyond structural integrity and occupant protection. These include vehicle, cyclist and pedestrian detection support, as well as lane and roadside departure warning and mitigation systems. The highly advanced pilot assist driver assistance system uses a radar and a camera to assist with acceleration, braking and steering at speeds of up to 80mph (130 kph).