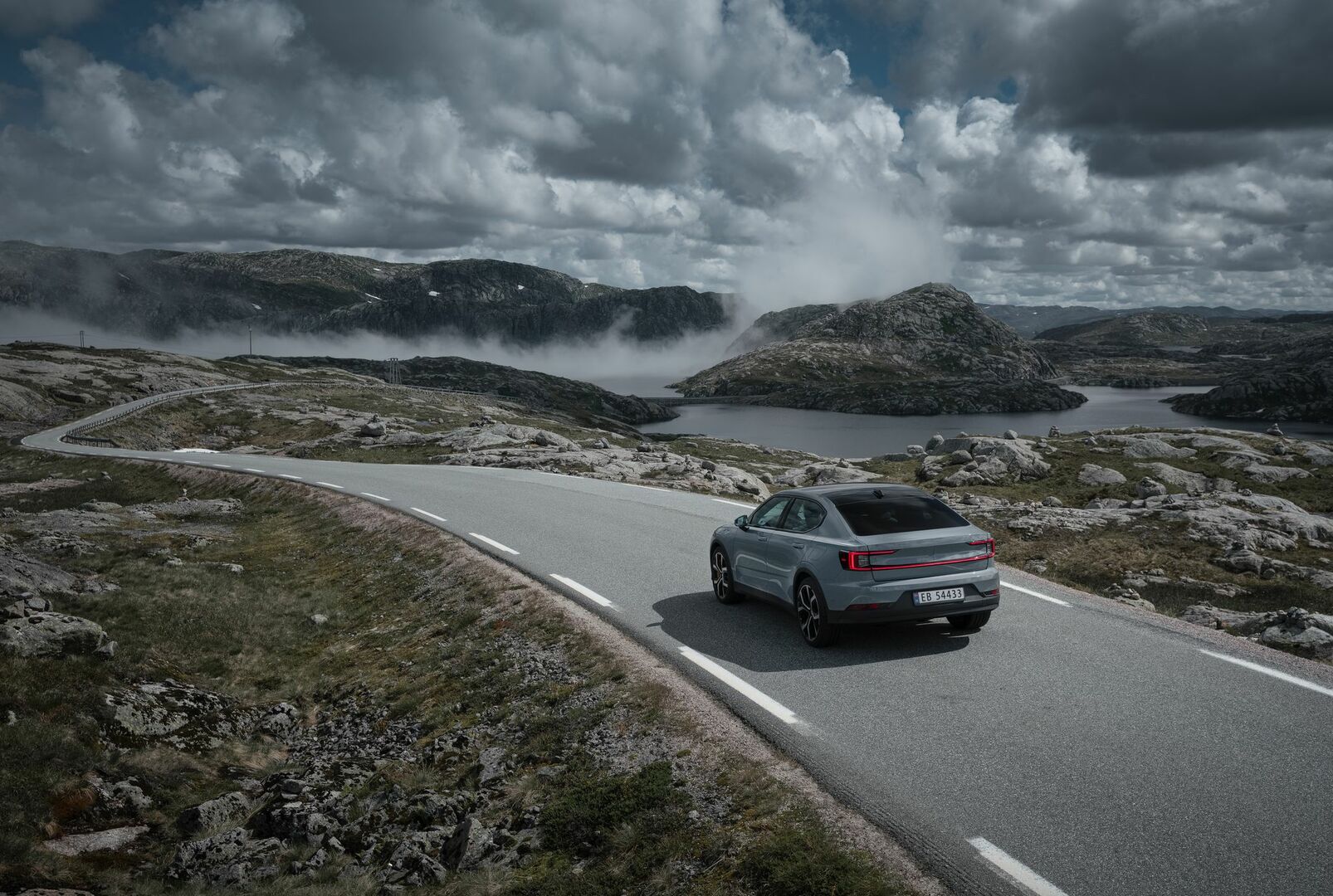 The Polestar 2 has been announced as Norway’s Car of the Year, presented by Dagbladet, in acclaimed industry awards decided by a panel of expert judges. The announcement follows just one week after Polestar was voted as this year’s People’s Choice by the Norwegian public. Both awards are handed out by Norwegian newspaper, Dagbladet.

The all-Norwegian panel of judges consists of experts, journalists and members of Norwegian electric car and vehicle associations. In their jury statement, the judges recognised the Polestar 2 as being a great joy to drive at a reasonable price point.

The Polestar 2 is an all-electric four-wheel-drive performance fastback. It comes with a 78 kWh battery pack that provides 408 horsepower and a range of 292 miles (460km). The Polestar 2 has become popular all over the world, especially in Europe where is claimed the Golden Steering Wheel award in Germany back in early November.

Thomas Ingenlath, CEO of Polestar, said: “To win Car of the Year in Norway, the world’s most advanced electric vehicle market, is a huge achievement for our young Polestar brand. Norway has been a key market from the start of our journey, and this level of recognition, on top of our recent People’s Choice Award from the Norwegian public, encourages and motivates us to keep pushing and carving our own path.”

Rune Nesheim, jury member and car journalist at Dagbladet, said: “From the second I got into the Polestar 2 I enjoyed myself and left wishing this was the car I was able to drive every day. The driving experience is extremely good. The design is sporty, cool and edgy and when the price is factored in, it’s just a great car at a great price point.”