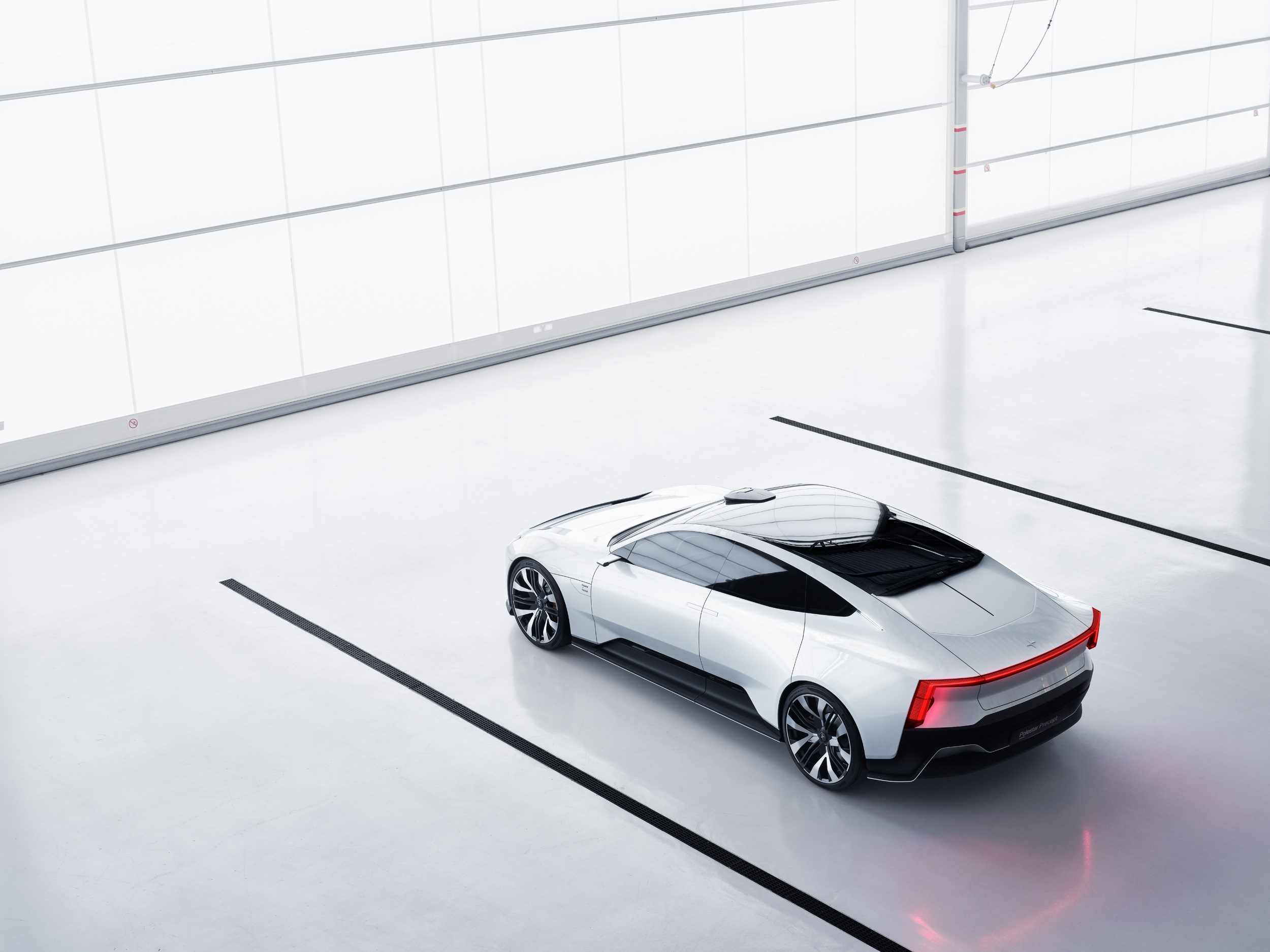 Polestar have released a video showing the development of the new Polestar Precept. It captures how the Swedish carmaker’s creative process works when it comes to designing a new electric vehicle (EV).

Polestar revealed the Precept concept car in 2020 and it is now under full-scale development and on its journey to becoming a reality in the coming years. It was created to showcase Polestar’s ambitions in terms of design, sustainability and technology.

Polestar confirmed in late 2020 that Precept will enter production as a future vehicle in the brand’s portfolio of electric performance cars. Polestar also revealed they would be releasing an electric sports utility vehicle (SUV) that will be made in the USA.

As part of Polestar’s pledge of being more transparent, “Precept: from concept to car” is a new YouTube documentary series that reveals the many elements involved in the Precept project.

This is the first in a series of videos that Polestar will release more during the entire development phase. This introductory episode will lead to more deep-dive programmes that will follow the progress over the coming years.

Maximilian Missoni, head of design at Polestar, said: “We wanted to open up and show what goes on behind the scenes in this fascinating process. The documentary series will show how we work, the challenges we face and how we overcome them, first in producing the amazing show cars we built in 2020, and of the real production vehicle starting to take shape.”

On its journey towards a fully climate-neutral car by 2030, Polestar is working towards specific sustainability ambitions as Precept comes to life. Key elements can be found in its interior specifically, where new-age, experimental materials that consist largely of recycled and natural resources are being developed for full-scale production.

These include seat covers that are 3D-knitted from a single strand of yarn made of recycled PET bottles and floor carpets made from reclaimed fishing nets Polestar are using recycled cork vinyl for supporting seat panels and arm rests, and a natural flax-based composite for interior panels that are typically made from plastic.