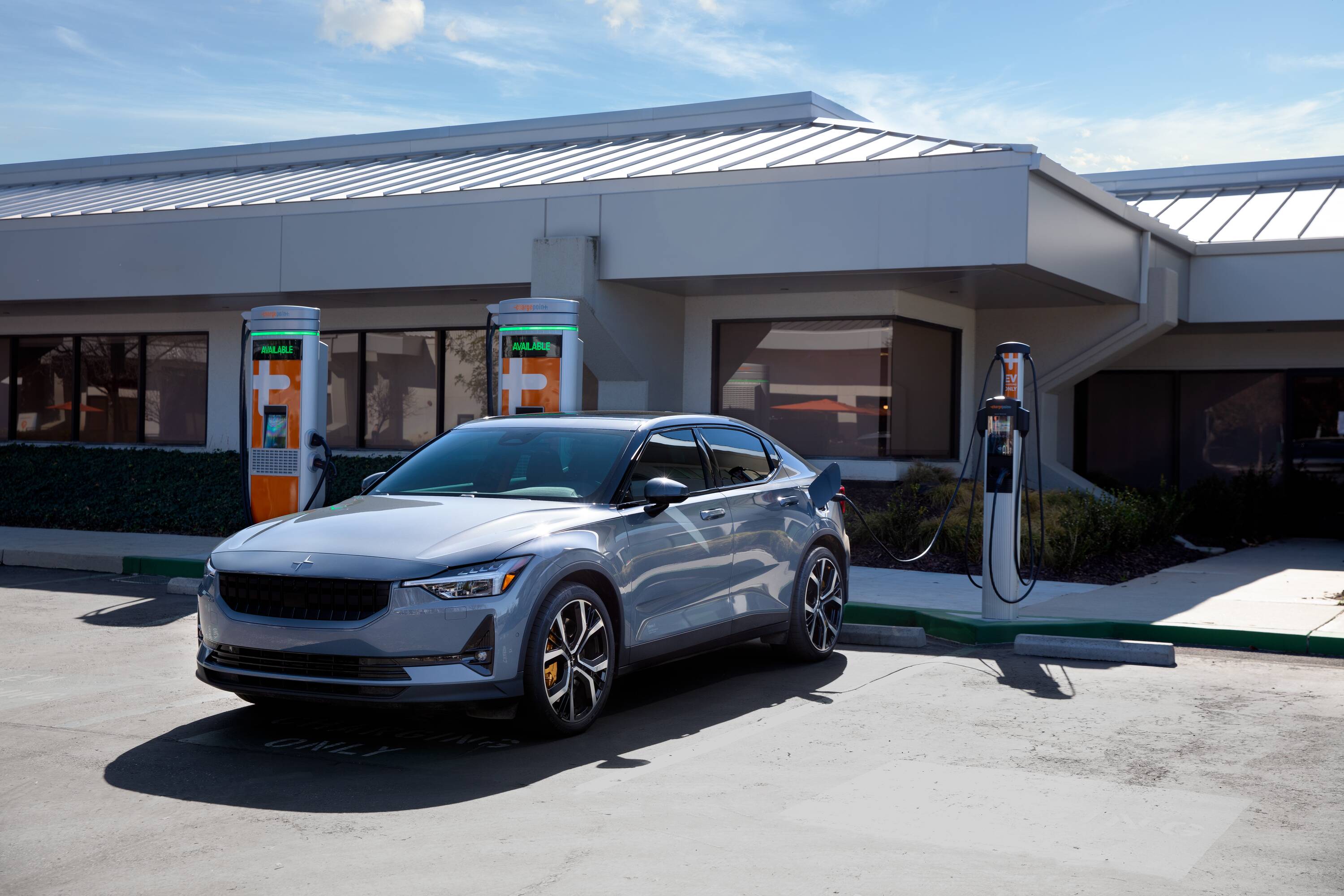 Swedish carmaker, who are owned by China’s Geely Holdings which also own Volvo, Lotus and London Electric Vehicle Company, will soon be available in 18 global markets

In 2021 Polestar will expand its reach adding five new additional markets in the Asia Pacific region. These new markets include Australia, Hong Kong, New Zealand Singapore and South Korea. They join three new and previously announced European markets, which will bring Polestar’s global footprint to 18 by the end of the year.

This great news for Polestar who only introduced their Polestar 2 all-electric model to the market in 2019. The luxury crossover style sports utility vehicle, which has won numerous awards, has gone from strength to strength since its launch winning many awards in the process including Germany’s highly acclaimed Golden Steering Wheel award.

The brand has not only focused on cleaner driving but has taken sustainability seriously. In Polestar’s Production Centre in Chengdu, China, where the Polestar 1 hybrid is in its final round of production, the factory has become a guiding star for sustainable manufacturing with it running on 100 percent renewable electricity with no industrial water discharge.

Thomas Ingenlath, CEO of Polestar, said: “The brand is gathering real momentum, and it is great to be expanding with Polestar 2 beyond our initial global markets in China, North America and Europe.”

Preparations in these markets are at different stages as the brand organises market launches and eventually the opening of online sales. Specific dates and details for each market will be published locally to include model specification and product pricing.

In South Korea and Australia, local independent Polestar sales units are being established and new managing directors have already been appointed. In Australia, the local organisation will be led by Samantha Johnson, while Jongsung Ham will head up Polestar in South Korea. The other markets will likely be operated on an importer basis, with local partners to be confirmed in due course.

Nathan Forshaw, Polestar’s head of the China and Asia Pacific regions, said “Specific roll-out timing is at an advanced planning stage and the recruitment of key individuals has begun. While we are growing rapidly, we are ensuring both our organisation and processes ensure a consistent and truly Polestar experience for our customers, wherever they are based.”