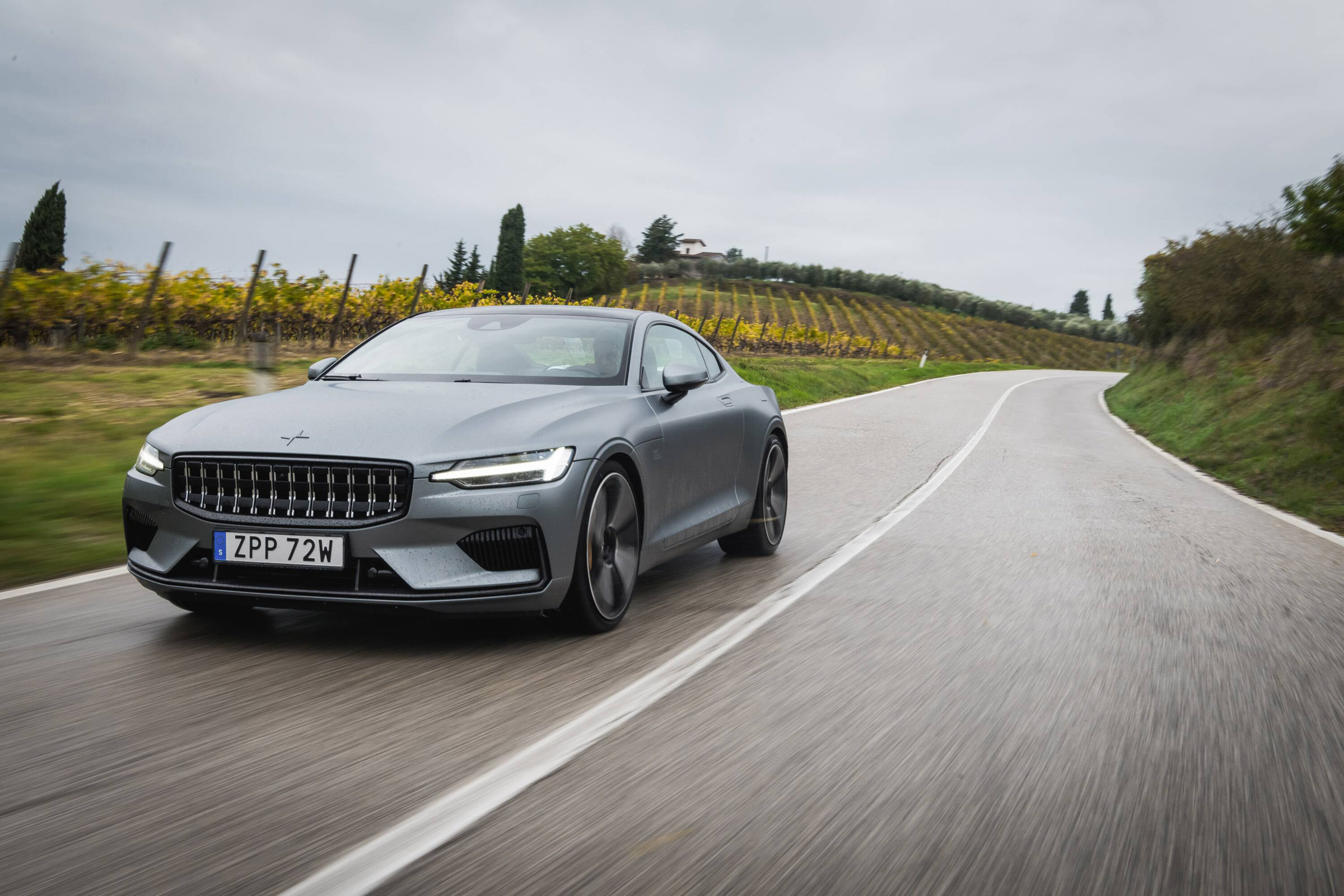 Polestar has announced that it will be producing the final run of their Polestar 1 hybrid car as the brand focuses on sustainability, the production of its all-electric Polestar 2 and other zero-emission cars that are on the way. The company is offering customers build slots for the last run of the 619 horsepower Polestar 1 sports car.

As the halo of the Polestar lineup and the car that launched the brand, Polestar 1 was a hybrid with an electric-first ethos. It features two electric motors on the rear axle, complemented by a 2.0-litre supercharged and turbocharged petrol engine, plus an integrated starter generator at the front.

With 34 kWh of battery capacity, Polestar 1 still boasts the longest pure-electric driving range of any hybrid at 60 miles (97km). This makes it usable in everyday situations as a pure electric vehicle.

Polestar, who are an independent Swedish premium electric performance car brand founded by Volvo Cars and Geely Holdings from China, were established in 2017 when they launched the Polestar 1. The company has evolved with the all-electric Polestar 2 and this is where they see the future. They have the all-electric Polestar 3 sports utility vehicle on the way, along with their Precept electric car that showcases the brand’s future vision in terms of sustainability, digital technology and design.

The Polestar 1 will see its final production run in Polestar’s state-of-the-art production facility in Chengdu, China. This is the only automobile plant in China to have earned Gold status in the globally recognised Leadership in Energy and Environmental Design (LEED) rating system. This makes it one of the most environmentally responsible car factories in the country.

Gregor Hembrough, Head of Polestar in North America, said: “We’ve received an overwhelming response from customers and press following the 2017 debut of the Polestar 1 and subsequent deliveries in 2020. With some 619hp, yet retaining the longest electric range of any hybrid vehicle on the current market, this hybrid grand tourer is a testament to the design and technological innovation Polestar passionately pursues.”