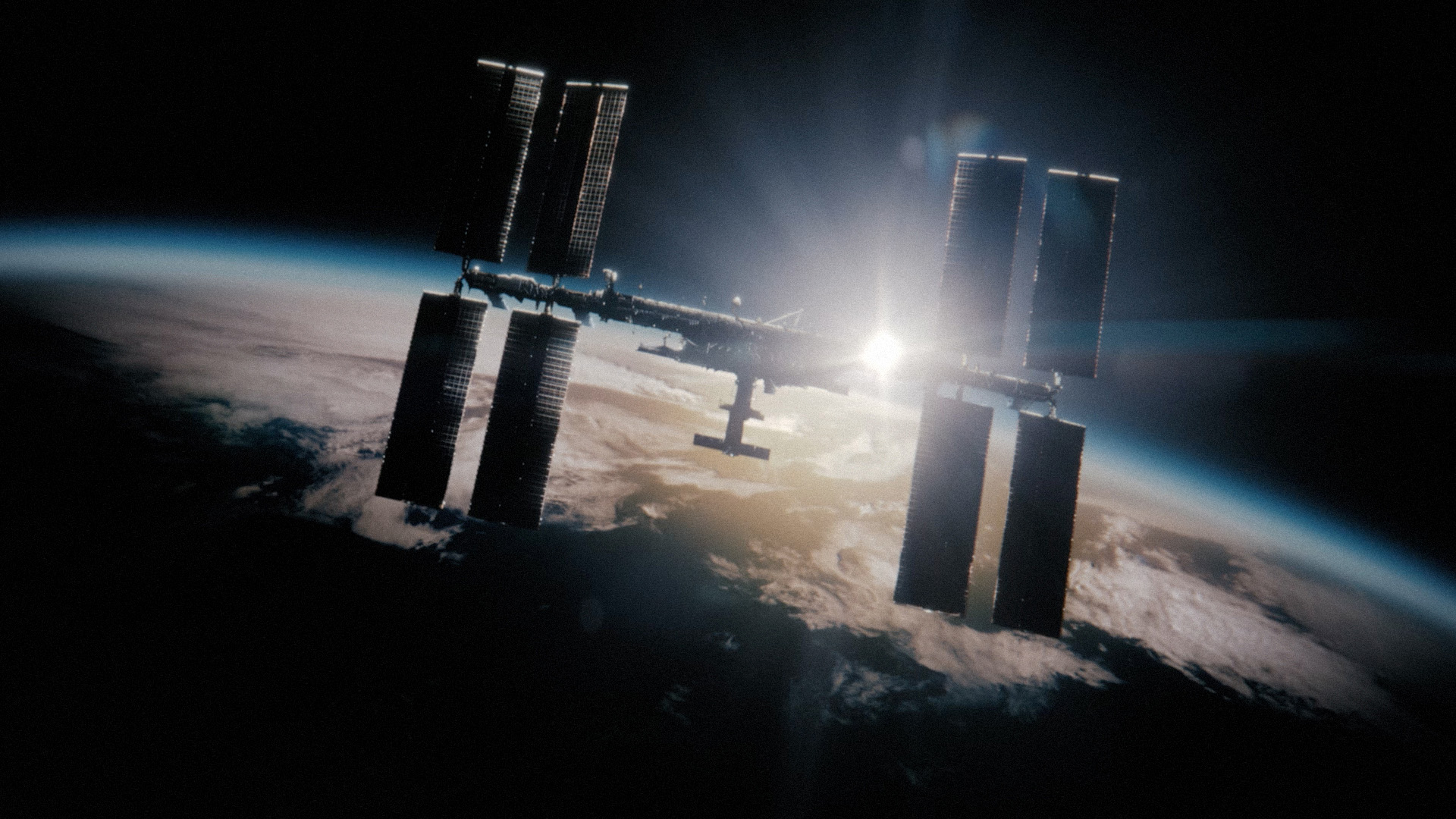 Polestar has released its new global ‘360-degree’ brand campaign, portraying an astronaut’s life-altering experience of looking back at Earth from space. This becomes the narrative, highlighting the brand’s commitment to sustainable design and innovation, as it asks the ultimate question: Can we preserve Earth while still enjoying the thrill of being human?

Åsa Borg, Polestar, head of marketing, said: “We are standing at a tipping point where climate change is no longer a theory. Transport is one of the biggest polluting sectors, but that can change. We are convinced that the thrill of driving, the beauty of good design and technological innovation does not have to come at the expense of our planet.

“With this campaign, we recognise that we are part of the problem, but also that we have the power to turn things around. We believe that sustainability is the new premium and work relentlessly to minimise the negative environmental impact of our cars, as we design towards zero.”

The standout campaign film features Dr Karen Nyberg, a former US astronaut with two space missions and a total of 180 days in space to her name. In 2013, Nyberg spent close to six months on the International Space Station (ISS) as a flight engineer.

The film draws on Nyberg’s experience that allowed her to reflect on the way we live, the innovations and progress mankind has made, but also on the damage some of those advancements have had on our home. These fundamental questions arose as Nyberg experienced a phenomenon known as ‘the overview effect’ while observing Earth from above.

Karen Nyberg, former US astronaut, said: “When you look down on Earth you realise how fragile it is. It’s hanging there in the blackness of space with nothing around it.

“And it’s our home, our only home, and we really need to protect it. For me, another aspect of the overview effect is that all humans are connected, that we have more in common than we think.”

Polestar believes in being part of the solution, that progress should not come at the expense of the environment, and that good design drives sustainable innovation.

Today, all cars have an environmental footprint, but Polestar works relentlessly to minimise their negative impact on the planet and aims to be fully transparent on the journey.

The environmental impact of its cars is displayed in retail locations and during the online purchasing process. Plus, the company uses blockchain to trace the cobalt that goes into its vehicle batteries, a scope that will be expanded to include all risk minerals.

Recognising that electrification is a starting point, not the end game, Polestar earlier this year announced the Polestar 0 project. This is an important goal of creating a truly climate neutral car by 2030, by reducing emissions throughout the supply chain and production.

The 360-degree brand campaign launches on 22 October and will run across key markets globally during the coming months, both on traditional and social media channels.