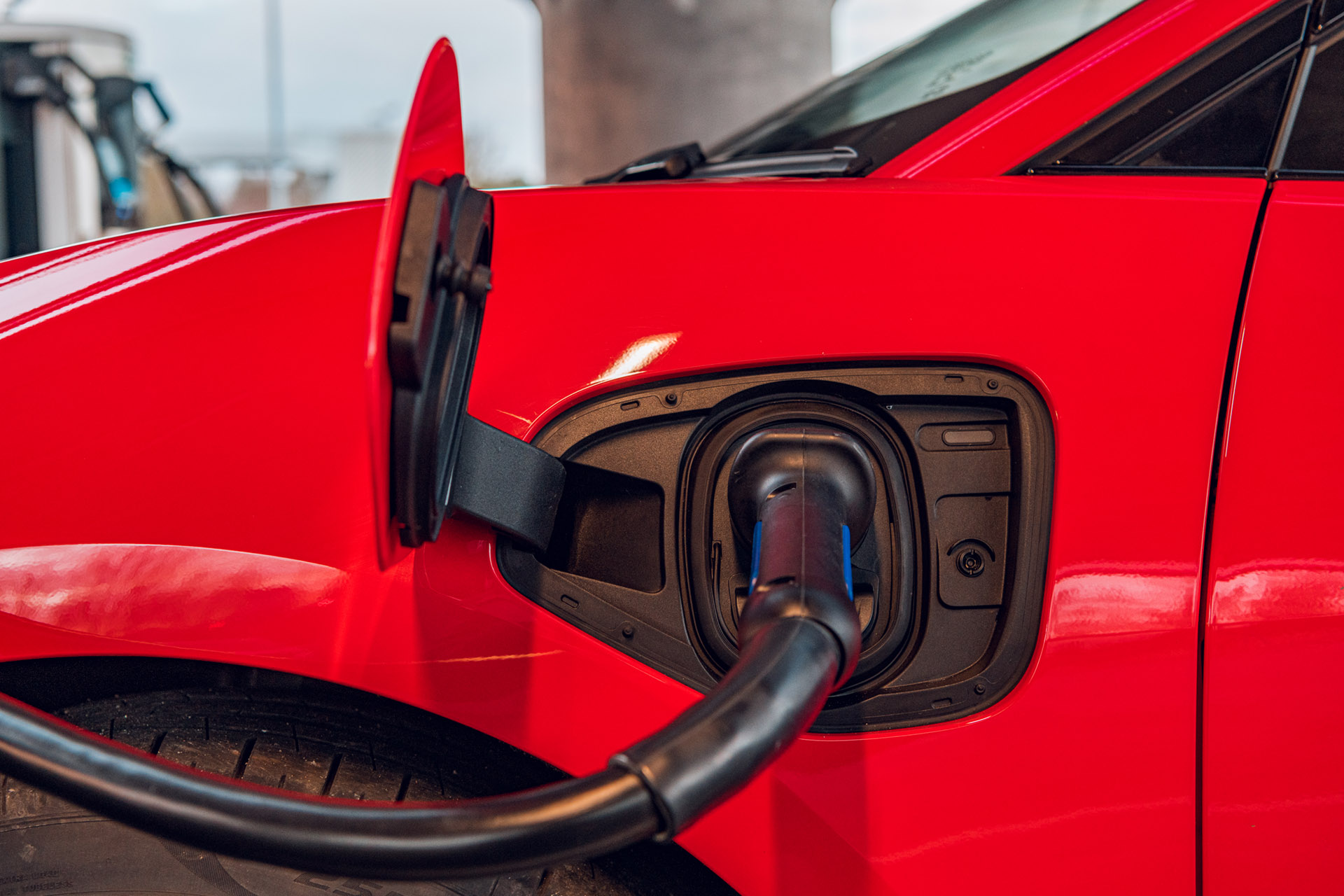 Record month for plug-in vehicle builds in the UK

UK car manufacturing output fell by 37.6 percent in July. This is the first fall since February, with just 53,438 units made, according to the latest figures released by the Society of Motor Manufacturers and Traders (SMMT).

This is the greatest monthly share of plug-in vehicles built on record. This means that UK car factories have turned out 126,757 of these important products since the start of the year. Plug-in vehicles are here to stay and we expect these figures to continue increasing.

The figures for the combustion world represented the worst July performance since 1956. This reason for this is that manufacturers struggled with the global shortage of semiconductors and staff absence resulting from the ‘pingdemic’, with some altering summer shutdown timings to help manage the situation

In July, production for the UK market declined by 38.7 percent to 8,233, while manufacturing for export also fell by 37.4 percent, with 45,205 cars shipped overseas.

Exports accounted for more than eight out of 10 (84.6 percent) vehicles built in the month as buyers around the world continued to be attracted to the wide range of high-quality cars made in Britain, especially the latest alternatively fuelled and plug-in models.

While this isn’t great for the motor industry, the shift and stability of plug-in cars, both in terms of production and sales, appears the obvious way to go, especially when you consider they accounted for over a quarter of vehicles produced in July. Plus, SMMT released sales figures for June that showed zero-emission electric vehicles (EVs) sales grew by 122.9 percent.