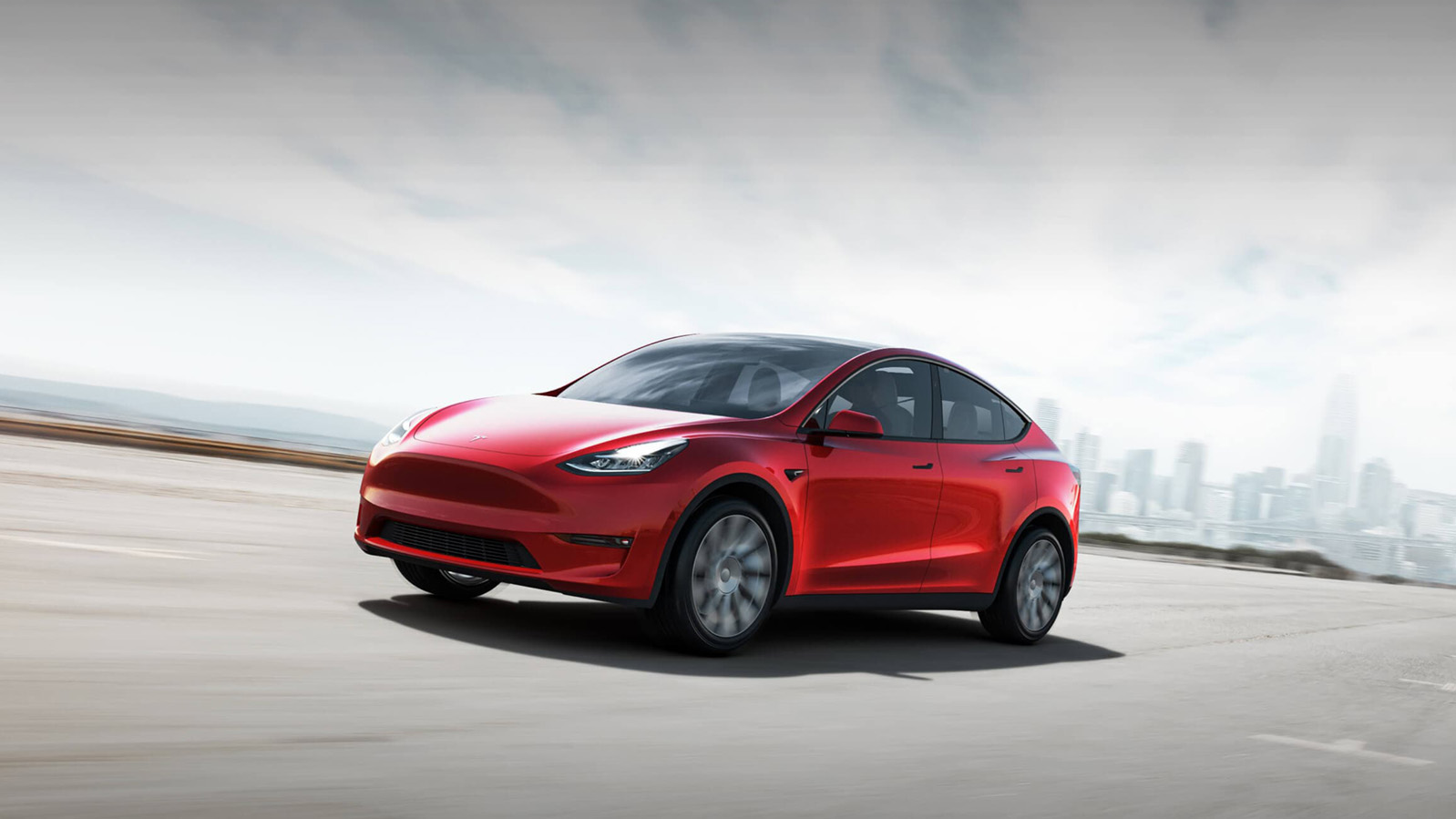 Sales of electric cars around the world have seen a big increase throughout the year but September was especially good with sales up 91 percent year-on-year. Sales reached 345,519, which accounts for 4.9 percent of total car sales. This means that one in 20 cars on the road is now rechargeable.

What’s impressive is that sales of all-electric cars were 241,000 meaning that 68 percent are emission-free. Electric car sales for the year up until the end of September hit 1,784,000, which is an 11 percent growth over last year.

The best selling electric car in September was Elon Musk’s Telsa Model 3, which sold 43,055 units during the month globally, making 238,170 total sales for the year so far. It’s not surprising to see Wuling’s Hongguang MINI EV in second place with 14,495 sales during September and 32,041 sales for the year, which is good considering it only launched in July. This tiny little town car blows the competition away when it comes to price costing just $4,100 (£3,125 /€3,465).

Telsa also sits in third place with their Model Y selling 12,685 units in September and 41,692 for the year-to-date. The ever-popular Renault Zoe sits in fourth place selling 11,267 cars during the month, with 64,143 sales for the year-so-far. Rounding out the top five electric car sales for September is Volkswagen’s newly launched ID.3 that sold 8,576 during its launch month.

When it comes to overall brand sales Telsa leads the way with 316,820 units sold so far this year which accounts for 18 percent of electric car sales. Volkswagen sits in second with 113, 091 sales which account for six percent of sales.

BYD, who had the best selling electric car in China in 2016, sit in third with 104,176 sales so far this year accounting for six percent of sales. Globally, sales of electric cars have never looked better and look set to continue to take a much bigger slice of the car market.