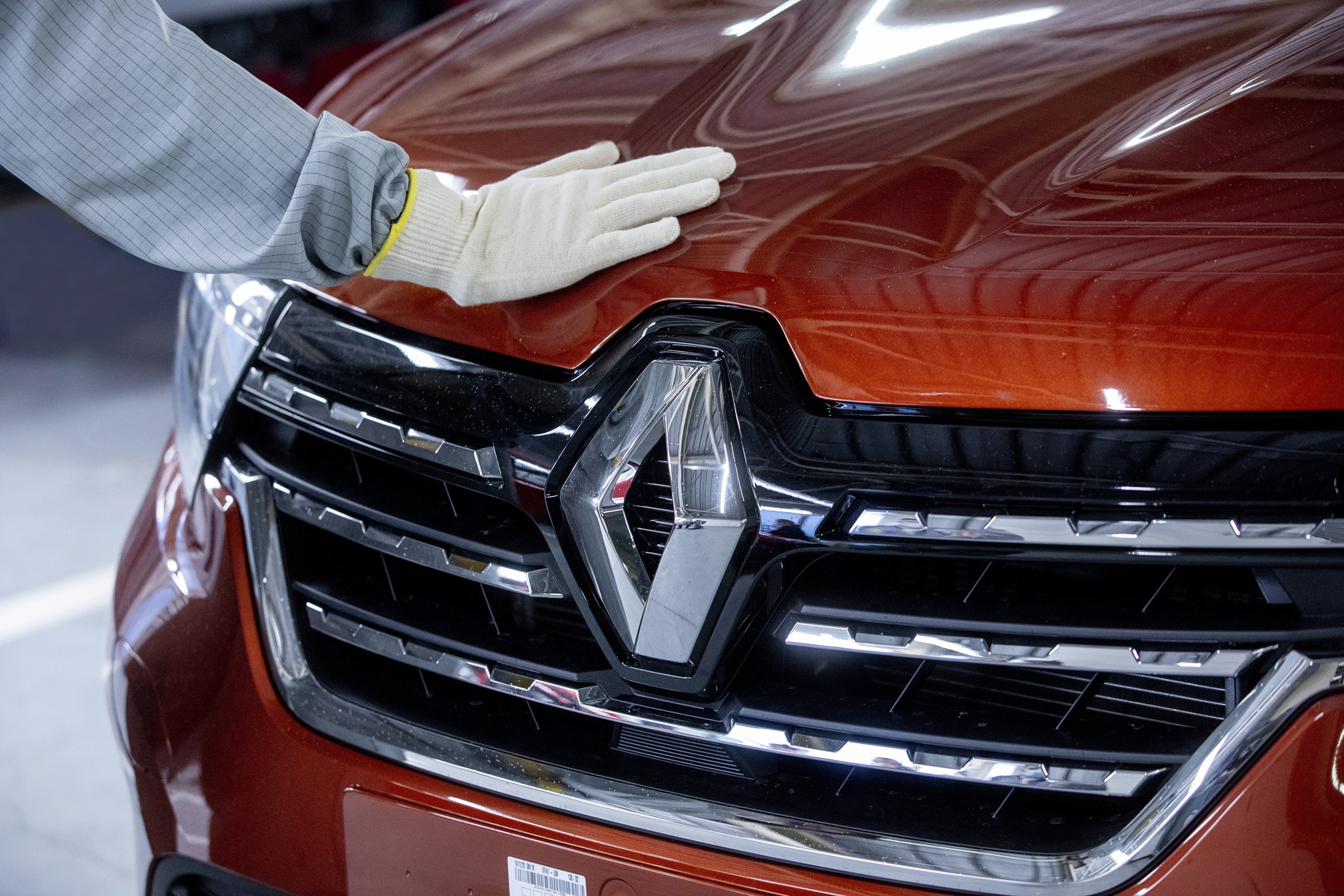 Renault Group is to create Renault ElectriCity, which will be the largest electric vehicle (EV) production centre in Europe. This comes as part of the French carmakers Renaulution plan which will see the brand move towards building zero-emissions electric cars and focus on tech, service and clean energy.

ElectriCity will merge the Group’s three industrial sites of Douai, Maubeuge and Ruitz, totalling nearly 5,000 employees. By creating this single entity, Renault Group aims to make these plants into one the most competitive and efficient production unit for electric vehicles in Europe.

It’s expected to produce 400,000 vehicles per year by 2025. This will make the new site the largest and most competitive EV production centre in Europe. It’s expected that it will also create 700 new jobs as a consequence and Renault are committing to the economic and social fabric of the area.

The Hauts-de-France region has the necessary assets to become the European reference in terms of know-how and production throughout the electric car value chain. In conjunction with its R&D functions, Renault Group will form partnerships with universities to set up training schemes adapted to the changing automotive market and will contribute to research work.

The Group will also participate in innovation initiatives in partnership with start-ups and specialised entities. This is to support future developments in the automotive world by participating in ‘Incubator’ type initiatives.

The proximity of the Group's partners is an essential condition for success. Renault will work to demonstrate the advantages of locating both the battery factory project and other partners producing electric vehicle components near its factories.

“This agreement, signed with all the trade unions, is proof that the commitment of employees, constructive social dialogue and a strong local presence are key to setting up a robust and attractive industrial model.”