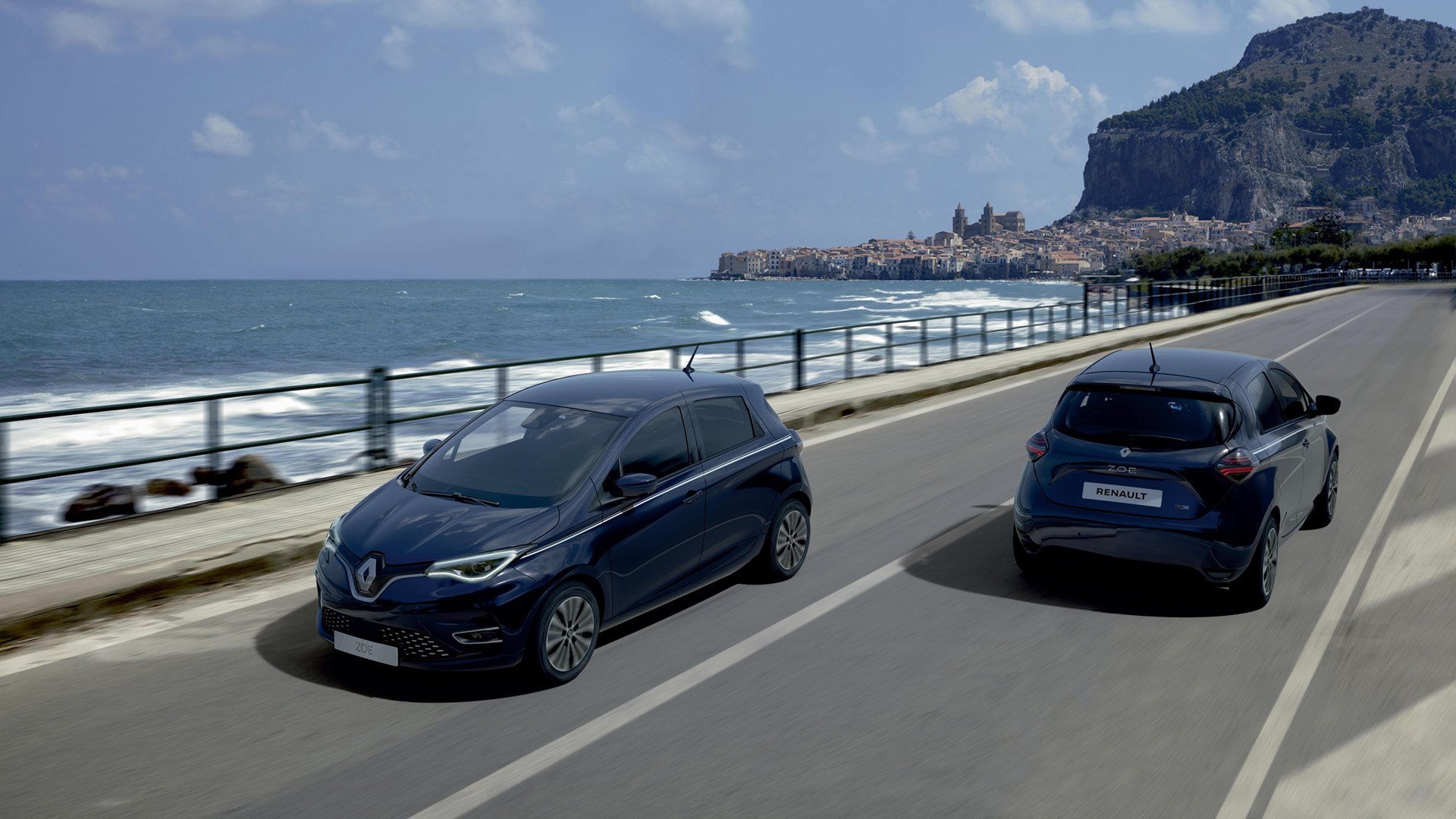 Renault is adding an extra dash of exclusivity and glamour to its award-winning Zoe E-Tech range with the announcement of the Riviera Limited Edition. It’s based on the top-of-the-range GT Line which is the best-selling version of the Zoe E-Tech.

The Riviera Limited Edition features unique exterior touches and enhanced equipment. With only 300 of the limited edition set to be produced for the UK, it’s certain to be sought-after.

The Riviera Limited Edition will have the same range as the normal Zoe, which is up to 238 miles (383km). Its 52kWh battery can also be charged up to 80 percent in just one hour and 10 minutes.

The Zoe Riviera Limited Edition is available to order now and is priced at £32,295 after the Plug-in Car Grant. Renault, who have big plans for the future in France, recently announced that they plan to discontinue the Zoe which will be replaced by the new Renault R5.