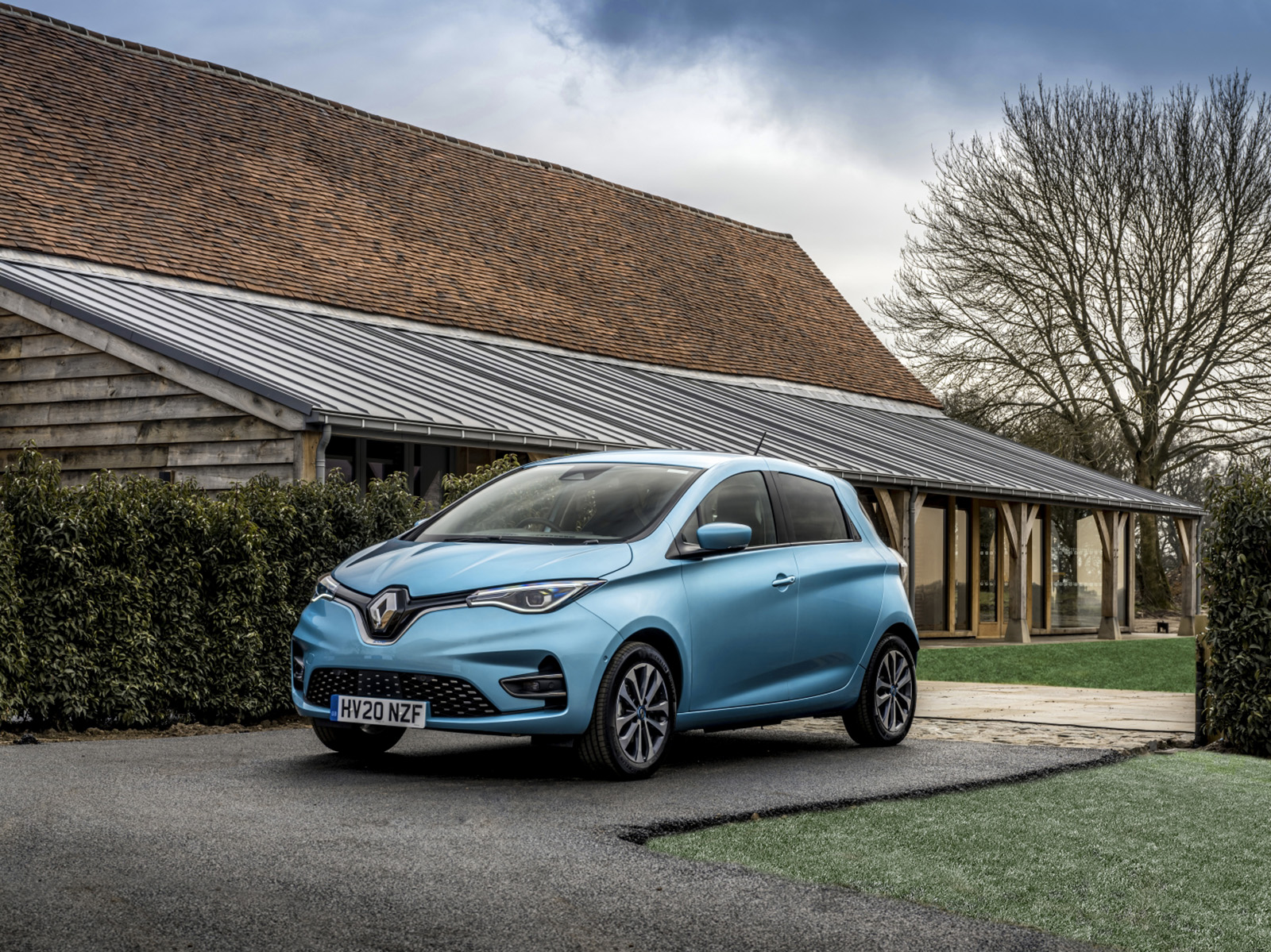 It has been reported that Luca de Meo, Renault CEO, has announced that the brand’s all-electric ZOE will be discontinued between 2023 and 2024. The ZOE, which is the best selling electric car in Europe, will be replaced by the Renault R5. This is all part of Renault’s ‘Renaulution’ strategy that will be implemented over the coming years.

In 2020 the ZOE overtook the Tesla Model 3 to become the best selling electric vehicle (EV) in Europe. The ZOE has been upgraded a few times since it was introduced by Renault in 2012 has served the zero-emission drivers well over the last decade.

The newest Venture Edition model was introduced at the end of 2020. It features a 52kWh battery that can be charged to 80 percent in just over an hour and offers 50kW DC fast charging. It delivers the vehicle’s longest possible range of 245 miles (394km).

It’s expected that this new model will be produced at Renault’s ElectriCity. This is  where the Group is merging three of its industrial sites at Douai, Maubeuge and Ruitz, totalling nearly 5,000 employees.

With the creation of this single entity, Renault Group aims to make these plants into one the most competitive and efficient production units for electric vehicles in Europe. The new site with more efficient production methods and the new platform will help to reduce costs by up to 30 percent compared to the ZOE, which is great news to electric car buyer

While it’s sad to see such a classic electric car leave the market, it does so leaving an important legacy. Plus, it opens the doors to a new wave of electric cars for zero-emissions drivers of the future.