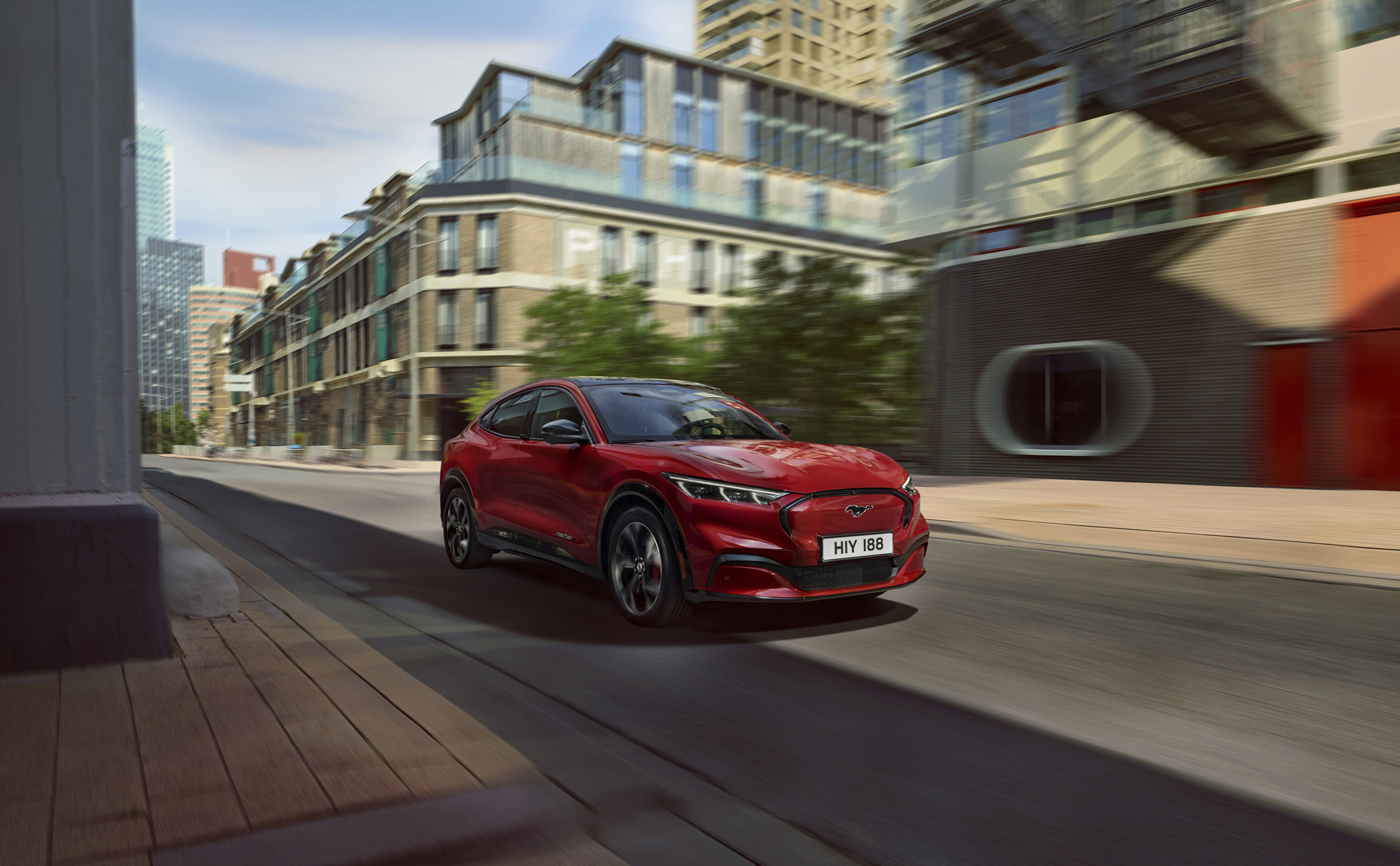 A third Ford-commissioned study looking at public attitudes towards electric vehicles (EVs) and the climate crisis in the UK has revealed the personal sacrifices Brits are willing to make in the fight against anthropogenic global warming.

Climate Countdown, the latest in Ford’s quarterly Go Electric reports, finds an overwhelming majority of Brits (91%) feel they have a personal level of responsibility in the fight against climate change.

Asked about issues facing the United Kingdom today, having a global plan to tackle climate change (34%) was viewed as the third most pressing issue facing the country.

While agreeing that a global climate change plan was a key priority, over a quarter (27%) also said putting in stricter measures to curb climate change was needed immediately.

Released just days ahead of COP26, the crucial climate summit hosted in Glasgow, Ford’s research suggests a surprising level of willingness from the UK public to forgo many of the trappings of modern life.

Among the key things that Brits would be willing to sacrifice are not using non-recyclable plastics (45%), limiting purchase of new clothes (44%), reducing energy consumption (44%), using their car less (34%) and not travelling abroad on aeroplanes (30%).

There was also clear indication that consumers expect businesses to be environmentally friendly. Around 85 percent said it was important that they buy products from businesses that have a positive or carbon-neutral contribution to the environment, with over half (55%) saying it is either a very important (41%) or the most important (14%) consideration.

When it comes to Britain’s attitudes to electric vehicles (EVs), the research found an increasing recognition that they are the future. It also found there are still legitimate barriers to adoption.

Charging concerns and range anxiety are still significant problems in consumers’ minds, with nearly half (47%) saying they’d have concerns about where they would charge their vehicle and 40 percent saying electric vehicles would put them off long journeys.

Asked about the 2030 ban on petrol and diesel cars, a quarter (25%) said they thought it should be brought forward. Conversely, nearly a third think it should be pushed back or scrapped altogether.

For the report, Ford also surveyed seven other European markets including Germany, France, Spain, Italy, Poland, Norway and the Netherlands. Cross-comparison suggests that the UK public are among the most climate-conscious in Europe.

Stuart Rowley, Ford Europe president, said: “This survey shows how much Britons care about climate change and that they’re ready to take a number of individual actions to help fight it.

“When it comes to personal transportation, it is clear they see EVs as the future, yet what the survey also shows is that people continue to have concerns around charging infrastructure and perceived range anxiety.

“I believe it is now incumbent upon all stakeholders – government, both national and local, energy providers and auto companies – to make an emphatic case about the opportunities of electrification to consumers and to create the infrastructure necessary to support the vision, as it is only with a unified approach that we can deliver on this promise.”

Ford’s first Go Electric report, The Road to 2030, looked at the awareness in the UK regarding electric cars, while the second, Future Generations, researched attitudes of eight to nine year olds towards electric vehicles.