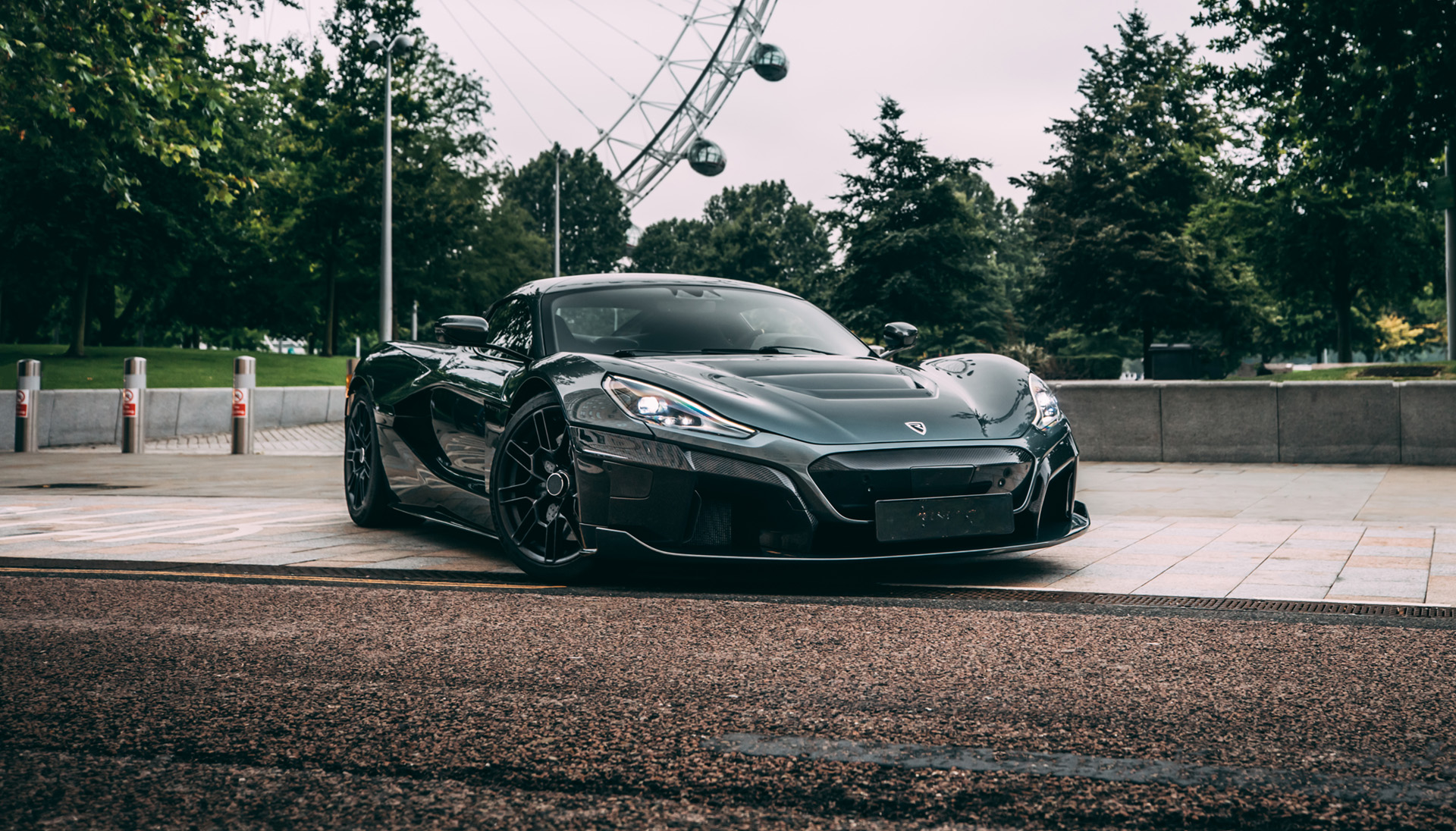 The Rimac Nevera, a next-generation 1,914 horsepower all-electric hypercar GT, has arrived in London courtesy of H.R. Owen. The UK’s leading luxury dealer group is the only official retailer of Rimac Automobili vehicles in the country. It is one of a select global network responsible for selling the limited run of just 150 Neveras.

Designed, developed and built in-house at Rimac Automobili in Croatia, Nevera’s visit to H.R. Owen in London marks the first time it has been seen outside of its home country. It also represents the first stop on Nevera’s world tour which, over the next eight months, will take in nearly 20 stops in mainland Europe, Asia, the US and beyond.

The Nevera was silently driven around the capital, exploring its Ultra Low Emissions Zone under electric power, and taking in some of its most iconic sights, including the London Eye to the exclusive boutiques of Mayfair.

H.R. Owen will now be hosting a series of exclusive static display and drive opportunities for potential Nevera customers. This will make them one of a handful of people outside of Rimac who have experienced the Nevera’s astonishing zero-emissions performance.  It will also feature at the Goodwood Festival of Speed, where it’ll be tackling the hill climb in the Supercar Run.

Ken Choo, H.R. Owen CEO, said: “Since meeting Mate Rimac and the whole Rimac Automobili team two years ago, we have believed wholeheartedly in their vision. To finally now see the culmination of years of development, with the Nevera finally in our showroom and on the streets of London, is a very special moment.”

The Rimac Nevera is a next-generation all-electric hypercar with some impressive stats. It will accelerate from 0-60mph (0-97kph) in just 1.85 seconds and can hit 100mph (161kph) in 4.3 seconds. It maintains its eye-widening acceleration throughout a full-throttle cycle, achieving 186mph (300kph) from rest in 9.3 seconds.