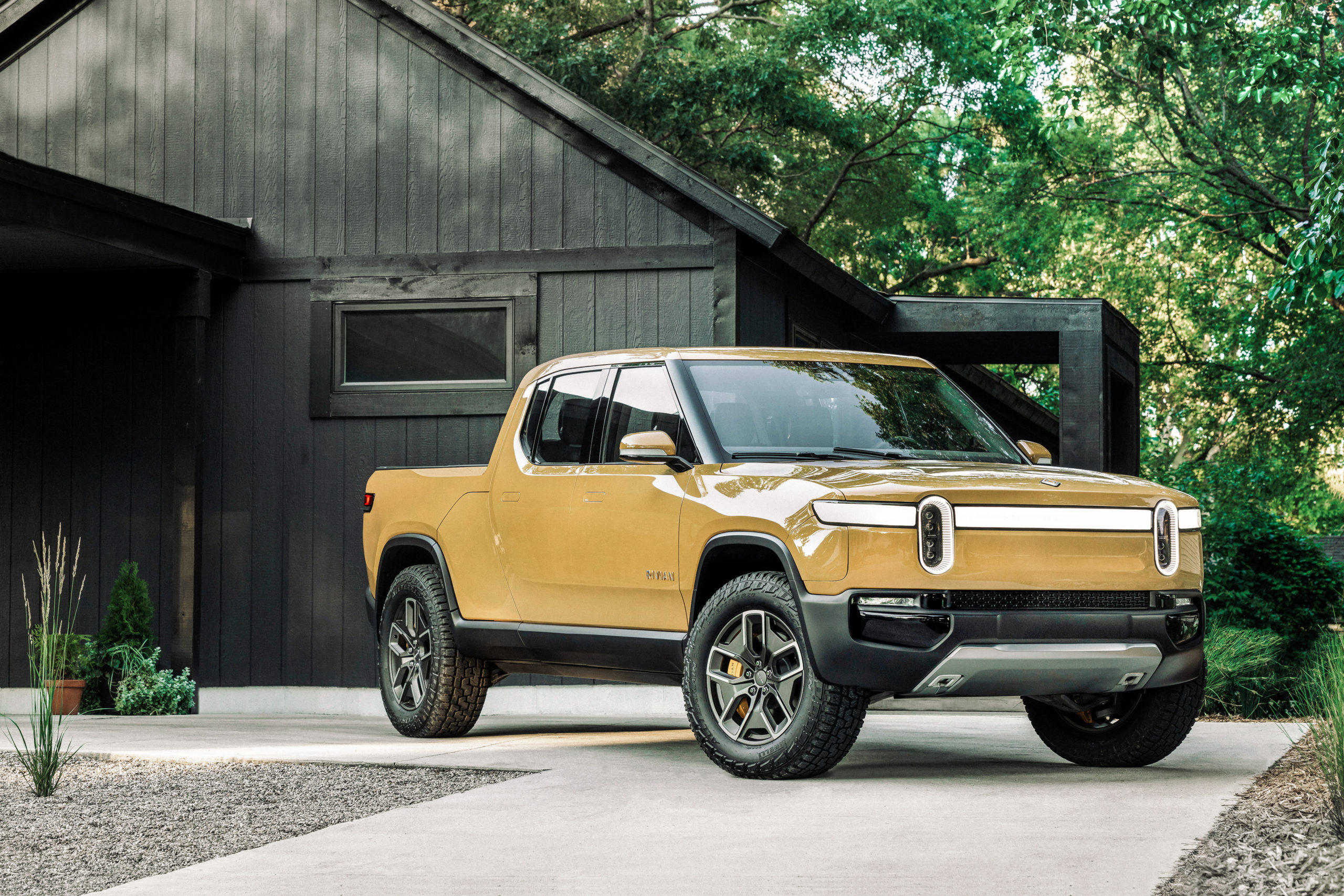 U.S. electric pick-up manufacturer, Rivian, have released pictures and video of their new R1T electric pick-up in pre-production. The video shows the early assembly of their new emissions-free electric adventure vehicle at their U.S. factory in Normal, Illinois. This factory was a former Mitsubishi plant that has been recycled by Rivian and once again builds cars.

The electric cars shown in the video are early pre-sale models and used for the company’s final testing purposes. Rivian had hoped to have customer cars available for the end of the year but unforeseen delays, mainly due to the Coronavirus pandemic, mean that the R1T pick-up will now be ready for June 2021, with the R1S sports utility vehicle (SUV) following a couple of months later in August.

This new video gives a better idea of what the finished cars will actually look like, including its distinctive oval headlights. The R1T is a big powerful pick-up offering 750 horsepower that has a claimed 0-60mph (0-97kph) time of just three seconds from its quad motor system that drives all four wheels. The R1T, which has a wading depth of over three feet (one metre), will offer a 11,000 pound (5000kg) towing capacity. The price of the R1T is $69,000 (£51,600 at today’s exchange rates) and best of all of this package all comes with zero emissions.

Both Amazon and Ford have invested in Rivian who have raised an impressive $5.3 billion since 2019 when its designs were launched. The R1T pick-up and R1S SUV could be real games changers when it comes to larger adventure style vehicles typically known for their poor fuel fossil fuel consumption.