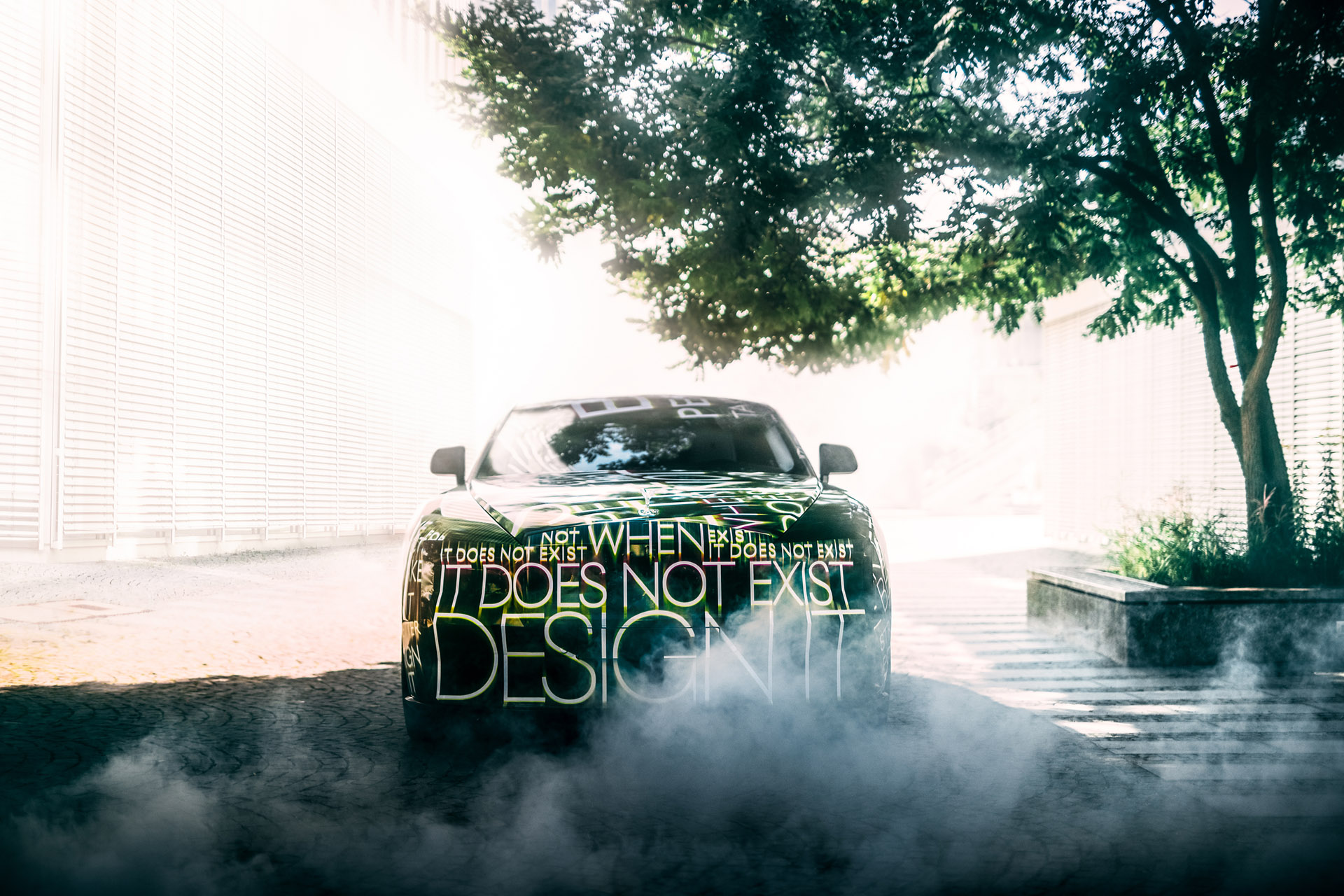 Rolls-Royce Motor Cars have announced that on-road testing of its first fully electric motor car, the Spectre, is imminent. Torsten Müller-Ötvös, Rolls Royce CEO, said the announcement was the most significant day in the history of Rolls-Royce Motor Cars since 4 May, 1904. This was the date Charles Rolls and Sir Henry Royce first met and agreed that they were going to create the best motor car in the world.

The announcement of this new electric vehicle (EV) 117 years later is huge news for the company known for large luxury gas-guzzling combustion engine cars. The smooth silence and big torque of an electric powertrain is the perfect partner for such a luxury car, and being zero-emissions brings it into the modern age.

Rolls-Royce will soon begin their on the road testing programme of the Spectre and will join the global electric car revolution. They’re creating the first super-luxury product of its type. Clients will take the first deliveries of this new electric car in the fourth quarter of 2023. Competitors, like Bentley for example, won’t have their first all-electric model until 2025.

Torsten Müller-Ötvös, Rolls Royce CEO, said: “Now is the time to change the course of the future of luxury. We embark on this bold new future with a huge advantage.

“Electric drive is uniquely and perfectly suited to Rolls-Royce Motor Cars, more so than any other automotive brand. It is silent, refined and creates torque almost instantly, going on to generate tremendous power. This is what we at Rolls-Royce call ‘waftability’.

“At Rolls-Royce, we have been experimenting with an electric powertrain for some time. In 2011 we revealed 102EX, a fully operational all-electric Phantom. We followed this in 2016 with our fully electric 103EX, which represented our vision for the marque several decades into the future.”

Rolls-Royce are putting the new Spectre electric car through the most demanding testing programme in the company’s history. Testing will involve covering 2.5 million kilometres, which is a simulation of more than 400 years of use for a Rolls-Royce, on average. They will also travel to all four corners of the world to push this new car to the limit.

Müller-Ötvös continued: “You will see these test cars on roads, around the world. Look out for them, they will be in plain sight. They will be tested in all conditions and over all terrains on their multi-million-mile journey that will accelerate Rolls-Royce into the future.”

“Our forthcoming electric car benefits from the Rolls-Royce architecture and therefore the extraordinary experience of a Rolls-Royce on the road. Free of any group platform sharing strategy, we were able to integrate our plans for an electric powertrain into the architecture’s initial design and ensure that this extraordinary new product meets the extremely high expectations of our clients.”

Rolls-Royce are known for their powerful and evocative car names including the Phantom, Ghost and Wraith. The Spectre follows in this tradition.

Müller-Ötvös added: “Spectre is a name given to otherworldly beings synonymous with great power and apparition; creatures of an alternative realm that make their presence felt through fleeting manifestation.

“A spectre forces the world to pause. It dominates the space it occupies. Then, as quickly as it appears, it dissipates, leaving a wake of exhilaration, energy, and intrigue.

“This name perfectly matches the extraordinary Rolls-Royce that we are announcing today – a motor car that makes its presence felt before disappearing into a world inaccessible to all but the very few. As a quintessentially British brand, we have selected the British spelling, however, the meaning is universal.”

With the new all-electric Spectre Rolls Royce are setting out their credentials for full electrification and plan for their entire portfolio to be electric by 2030. By then, Rolls-Royce will no longer be in the business of producing or selling any internal combustion engine products.