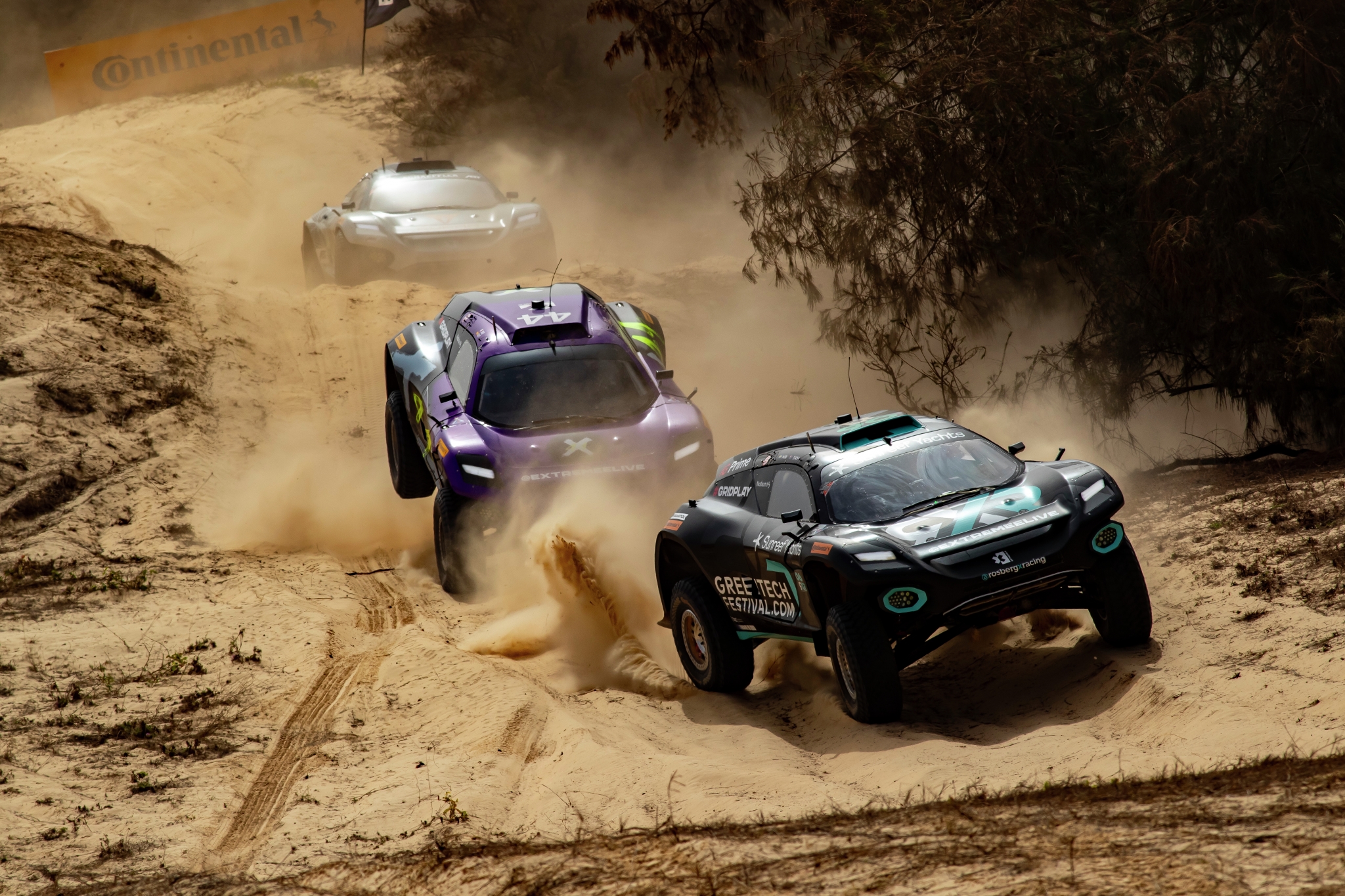 The Extreme E off-road all-electric race series, which is partnered with Formula E, was set up top to highlight areas on the planet that have already been damaged or affected by climate and environmental issues. The series also promotes the adoption of electric vehicles (EVs) in the quest for a lower-carbon future for the planet.

It was constant high drama Dakar as the racers moved towards the final. All eyes were on Rosberg X Racing’s Molly Taylor and Johan Kristoffersson who took the win at round one.

The grand final saw two of the four cars retire in the first corner. This allowed Rosberg X Racing to extend their championship lead, after they beat Veloce Racing’s Stéphane Sarrazin and Jamie Chadwick by 14.67 seconds, to take the win.

Nico Rosberg, Founder and CEO of Rosberg X Racing, said: “I’m so happy for us as a team to have won for the second time. We’re trying to bring a Formula One approach to Extreme E which is helping the team to perform.

“Today it was Molly that made the magic in the final and then Johan brought it home. Such a brilliant dynamic which underlines the topic of equality which is one of the things that this championship is based on. That’s fantastic to see.”

Molly Taylor, Rosberg X Racing driver, said: “It’s so fantastic to have won today. Coming here, it felt like we had a lot of work to do over the weekend, and it certainly didn’t come easy. With every session, we just kept our heads down and just saw where we needed to improve, and everything paid off in the end.”

Johan Kristoffersson, Rosberg X Racing driver, said: “I’m super happy to be Extreme E winners for the second time. Molly executed everything perfectly, she did an amazing job taking care of the traffic in her lap. The team also did a fantastic job.”