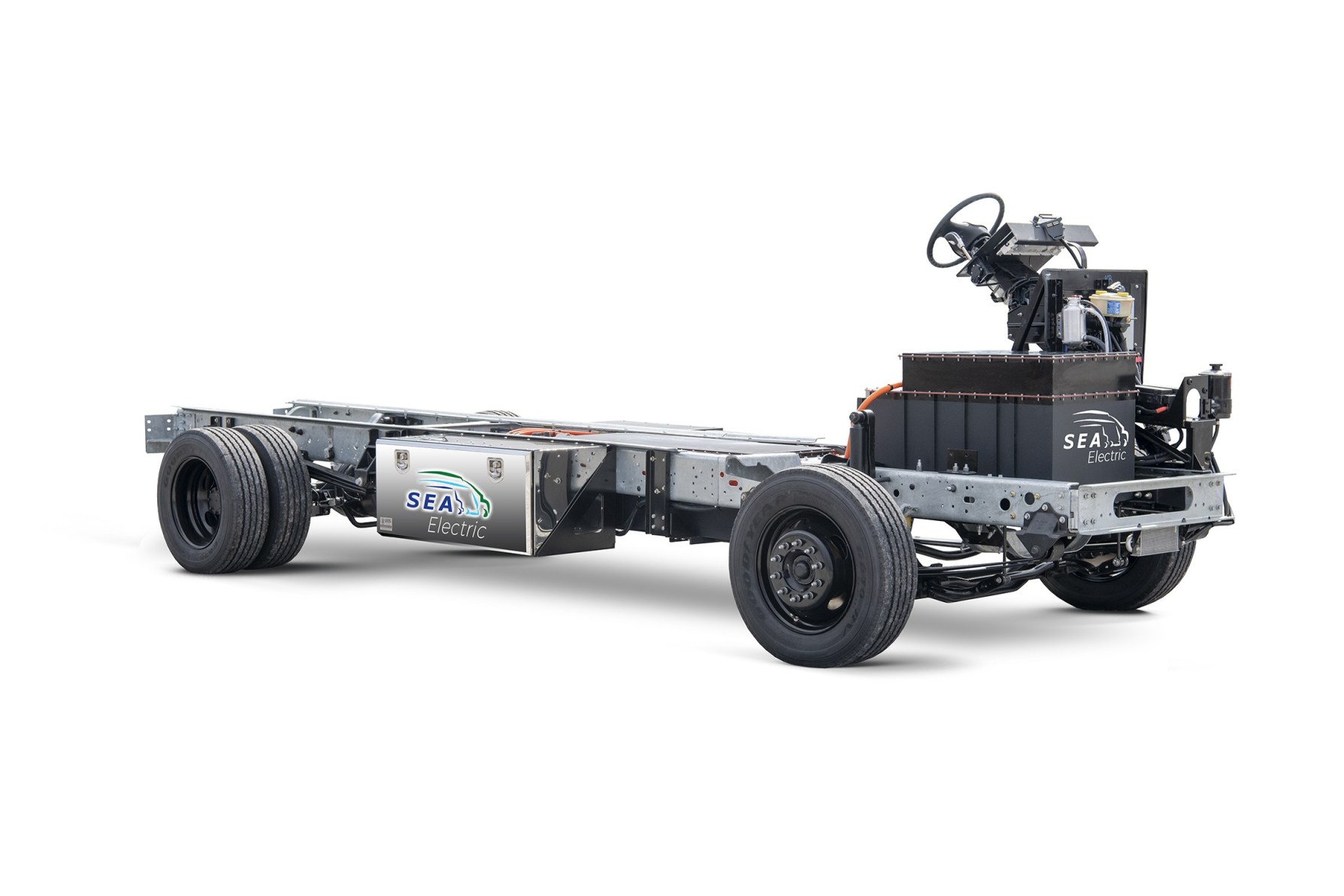 SEA Electric was founded in Australia in 2012 and creates proprietary electric power-system technology for the world's urban delivery and distribution fleets. Their products can be found in the USA, Canada, Australia, New Zealand, Thailand, Indonesia and South Africa.

The equity financing proceeds will allow SEA Electric to solidify its position as a market leader in the electrification of commercial vehicles. Plus, it will fund its considerable backlog and facilitating more pilot programmes with operators.

With a global headquarters and key leadership in Los Angeles, SEA Electric currently has operations in five countries. It has more than one million miles of independent original equipment manufacturer (OEM) testing and in-service operation in all markets.

The financing will allow SEA Electric to accelerate its global sales efforts and further utilise its proprietary Sea-Drive 120b battery power system. It will also allow the company to strengthen the delivery and distribution transportation segment for vehicles that operate in urban and metropolitan areas.

Tony Fairweather, president and founder said: “We are pleased to have completed a heavily oversubscribed equity financing and are excited to welcome aboard a global set of institutional investors as partners.

“The financing allows SEA Electric to grow our backlog as we explore options to seek a public listing in the United States this year. 2021 will see a paradigm shift in the way developed markets facilitate uptake of commercial electric vehicles and the unstoppable momentum will build year-after-year”

Fairweather added: “We are also excited to welcome Exro Technologies as a strategic partner and shareholder of SEA Electric. We look forward to expanding our partnership with Exro and helping to optimise the utilisation of batteries in a second-life application.”

Exro Technologies are a leading Canadian clean technology company and a strategic SEA Electric partner and shareholder. There are known as a pioneer and game-changer when it comes to the power and efficiency of electric motors.

The collaboration with Exro will focus on utilising electric truck batteries for energy storage applications. Exro and SEA Electric will co-develop Exro’s Battery Control System (BCS) for operational validation and take the next step toward leadership in power electronics for mobility and energy management.

Sue Ozdemir, Exro Technologies CEO, said: “We’re thrilled to be working with SEA Electric to increase the momentum of commercial electric vehicle uptake. We have a strong relationship with Tony and the SEA Electric team and are very excited to realise the benefits of the BCS co-development project.”